After working 15 days without a break I spent last weekend at the Tanjong Jara resort in north eastern Peninsula Malaysia. I needed to catch my breath, to catch up on some sleep and remind myself what it means to be a human again after two weeks in claustrophobic Singapore and chaotic Kuala Lumpur enduring 12 hour plus working days.

Two weeks is about my limit in those bustling mad holes.

As much as I enjoy meeting so many new people both nervous and excited about the possibilities of moving to New Zealand and playing a part in that process, spending time working in these places simply reinforces in my mind who we New Zealanders are as a people and what is important to us.

I needed to get sand between my toes, hear the chirp of birds, the tumble and hiss of waves as they broke and melted into the sand; to enjoy the company of a young monitor lizard testing the air with his blue tongue before scratching through the mats of grass to get his morning meal below; to listen to the rattle of the coconut palm fronds as the sea breeze pushed its way inland from the South China Sea. To sit outside my room at 4am watching the pre-dawn sky light up purple and white with constant flashes of lightning and the inevitable slow rumble of thunder that follows; to smell the damp warm earth after the heavens have opened up and dumped rain in a way that only open happens in the tropics.

To just sit on the beach for ten minutes watching a disconcertingly large black ant struggling with a piece of sticky sweet mango I had dropped at its three pairs of feet, pausing every now and again to wipe his antenna clean.

To watch squirrels sprint up vertical palm trunks and then leap across to branches of neighbouring trees – they clearly know each branch and tree in their territory the way a taxi driver knows the streets and lanes of their city. Always in a hurry. Maybe they are visitors from Singapore.

Enjoying breakfast under a tree with Leaf monkeys (Lutong in Malaysian) sitting high overhead eating their breakfast of new shoots and having to dodge as discarded leaves rain down around my table. Their faces like the Black and White Minstrels of my childhood TV – white circles painted around their dark watery eyes. Their long tails with tufted ends hanging like pendulums.

To spend time 20 metres under water scuba diving at Tengol Island in water so clear and so warm I was diving in nothing but shorts. To be herded away from her nest by a rather large and aggressive Trigger fish (funny how big their teeth suddenly look when you are trying gently to swat her away with your fins while smiling at her bravely). Of spending time with Nemo’s cousins darting in and out of their anemone homes.

I need all this to feel whole. Interviewing for four days on the 33rd floor of a hotel in KL without coming down to earth is something I not only find weird, but disconcerting, unbalancing almost.

New Zealanders, on the whole, are not overly religious. Most of us have thankfully left organised religion behind. We remain however a spiritual people feeling a close connection to the land, the sky and the sea and everything that lives on, over and in them.

Which is why after these long days on the road and explaining in great detail not just how to get visas but what it means to be a New Zealander, I seek out these places where I can enjoy relative humanless peace and quiet and a reconnection with the trees and creatures of the air, the land and the sea. To just slow down, breath, observe and re-take my place as part of nature.

It works most of the time although I find in Asia there are increasingly fewer places you can get away from humanity. Even if you have managed to escape the crowds, their filth follows.

I never fail to feel abject disappointment that the citizens of Malaysia (actually all of Asia because it seems to be the same everywhere I go) have a very strange disregard for their environment. Perhaps they believe so strongly in ‘heaven’ that they feel they treat this Earth like a rubbish dump. I just hope when they get to their heaven it isn’t as covered in industrial waste as their earthly home is.

I managed on one dive last weekend to find a fishing lure stuck to a rock. I am familiar with these tools of the fisherman as I use them myself at home. This one had clearly been used out the back of a boat well within the boundaries of a marine reserve where fishing is banned.

Even out there at Tengol Island which is some 25km from Peninsular Malaysia the beach is liberally sprinkled with plastic water bottles. Polystyrene floats and flotsam regularly come ashore; on the coral reefs the remains of fishing nets continue to catch fish and you are likely to see the odd truck tyre in the strangest of places.

Even here at the Tanjong Jara resort the beach is more than littered with industrial waste, it is covered with the rubbish of the locals and those that use the sea as a dump. Everyone in Malaysia blames ‘foreigners’ but I find that less than convincing. I am sure some of it is carried here on the currents and tides but I strongly suggest most is home produced and thrown away (at least if the language on most of what I picked up is to be believed).

On Saturday afternoon with the late afternoon sun pounding my back I sat surrounded by a dozen or so local young men who were surf casting off the rocks. Fish hook packages were thrown away once their contents were removed. Sticking plaster wrappers flew away from its owner, caught on the late afternoon sea breeze. The final straw for me was a large orange plastic bag that tumbled away from its owner who watched it disappear into a rock pool without blinking. He didn’t go after it. He just watched it blow away before returning to his fishing.

When I got up to head back to the hotel I quietly picked up his plastic bag and put it in my pocket. So easy. And it won’t end up fooling a passing turtle that it is a jellyfish meal and choke it to death.

I find it an interesting proposition that as we New Zealanders have discarded the superstition and dogma of the world’s major faiths we have replaced it with something which to me is far more precious – living this one life in some sort of balance – not living to work but working to live, spending time with our family and friends, being at our children’s Saturday morning sports games and not working in the office and treating our environment as our heaven on earth and not a rubbish dump – hopefully leaving it better for our children than we found it.

We New Zealanders lead the world in many ways. I don’t think we believe that a balanced lifestyle and respect for the planet and each other is one of them, but I think we should.

It defines many of us and that of course is what makes New Zealand such an attractive destination to so many migrants. 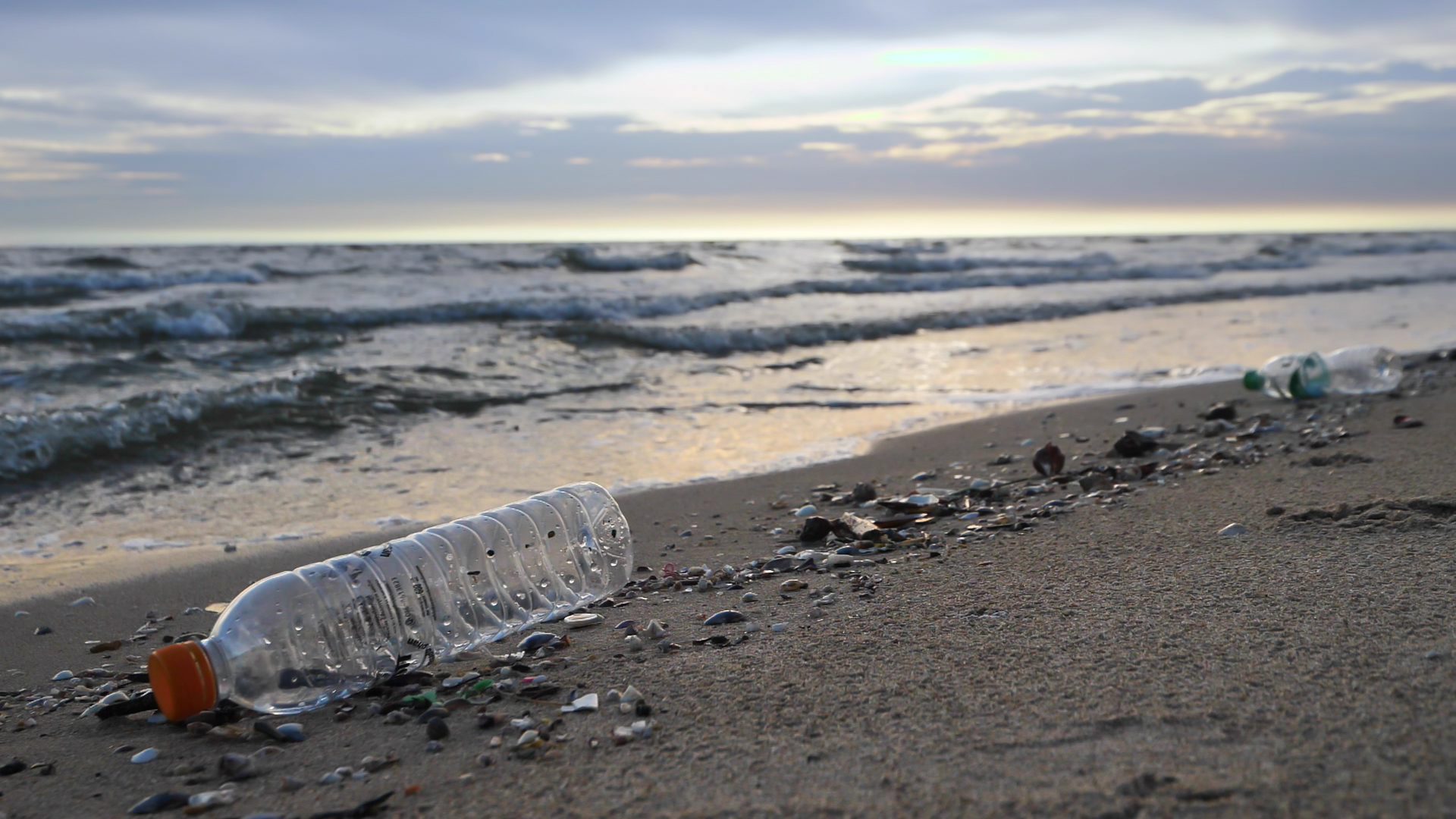