In April 2011 the Immigration Department Operations Unit sent out an internal guidance note to its Branches that was not made public.

The memo attempted to clear up the obvious confusion among immigration officers overseas and airport officials locally on what to do with visitor visa applications from people who needed to travel to New Zealand (or who had arrived under a visa waiver programme at the airport) and whose purpose was to seek work and/or attend job interviews. Many of these people were wannabe skilled migrants needing jobs to secure their resident visas as part of the Government’s own migration programme.

The official confusion arose because there are only four types of visas which have very specific purposes attached – none of which include as a purpose, ‘I’m coming for a holiday and while I am at it I am going to see if I can find skilled work because I think I’d like to move and settle in New Zealand under your Government’s Skilled Migrant Category.’

What we are after for our clients we call a Visitor Visa with a subtext to ‘Look, See and Decide’ (LSD) if they want to live here.

With a significant percentage of skilled migrants requiring job offers to get enough points to guarantee their resident visa more and more are applying for Visitor Visas to come and test their employability and to try and secure employment.

Unfortunately if they are honest about the purpose of their visit, significant numbers are being declined as they are not considered genuine visitors (coming for a vacation). If they come from a country where no visa is required to travel to New Zealand they are in real danger of being turned around at the airport or if granted entry, offered a limited visa which means they cannot change their status if they find a job.

So migrants can be damned for telling the truth and damned for lying. Just the way INZ likes it – with no formal appeal rights on temporary visas INZ can effectively do whatever they like.

It has to be observed it is a strange way of running a skilled migrant residence programme when you deny temporary entry to the very people your residence programme is designed to attract. More galling when it’s the employers of New Zealand, not the migrants, who demand to meet the candidates, know they are serious and know that they are available to start work – in New Zealand.

No better example springs to my mind of how effectively the Immigration Department stands in the way and obstructs the labour market and employers who are often struggling to fill vacancies with locals.

The memo’s authors probably thought their wise counsel would clear up the confusion. To be fair, it was wise counsel – sensible and pragmatic – and it should have.

They made it clear that unless the officer had good reason to believe the applicant might be in danger of breaching their visa, the visitor visa should be issued all other things being equal such as having incentives to go home if they could not find work here, having close family ties to the home country and so on. Applicants were not being given an open door to get a visa, they still had to jump through many ‘risk mitigation’ hoops – as they should.

It appears most immigration officers are not aware of the memo, have read it and forgotten or do not give a toss about it and apply their own tests.

I keep hearing of applicants, some three years later, some of whom have consulted with us but who have decided to try and secure their own visitor visas, being declined for telling the truth.

This week I ran into another decline – but this time one of my own who wanted an LSD visa.

Here is his profile. Male aged 37, married with one child, all in Singapore on temporary (work and dependent pass) visas, wife and child not included in the Visitor Visa application and staying behind when he travels, applicant is working in an IT occupation that appears on the Long Term Skills Shortage List, no degree or recognised qualification for points purposes, has 10 years of work experience, sufficient funds for the visit, has never breached his temporary visas in Singapore, healthy and conviction free (by declaration) with credible and recent evidence of his employability presented with the visa application. Has a points claim with an offer of skilled employment in IT of 115.

Last week, in the same branch a Visitor Visa with an identical purpose (LSD) was approved for one of my clients with the following profile – male aged 37, married with three children, all in Singapore on temporary (work and dependent pass) visas, wife and children not included in the Visitor Visa application so will stay behind when he travels, applicant is working in an IT occupation that appears on the LTSSL, no degree or recognised qualification for points purposes, has 10 years of work experience, sufficient funds for the visit, has never breached his visas in Singapore, healthy and conviction free (by declaration) with credible and recent evidence of his employability presented with the visa application. Has a points claim with an offer of skilled employment in IT of 115.

Can you spot anything other than minor differences in age, number of children or years working in IT?

You’d be right – they are virtually identical in profile, risk and what they have to offer New Zealand employers.

INZ are now reviewing the decision and I simply will not let them uphold the decline decision. They are wrong and this all proves, as if any further proof was ever needed that INZ case officers are inconsistent and apply some fairly simple rules in an arbitrary and inconsistent manner which means migrants (not to mention their long suffering Advisers) are left scratching their heads over just what rules apply and when.

And what is worse they charge over $300 every time they get it wrong with no right of appeal (but they let us….and we almost always win).

I’ll let you know what happens. 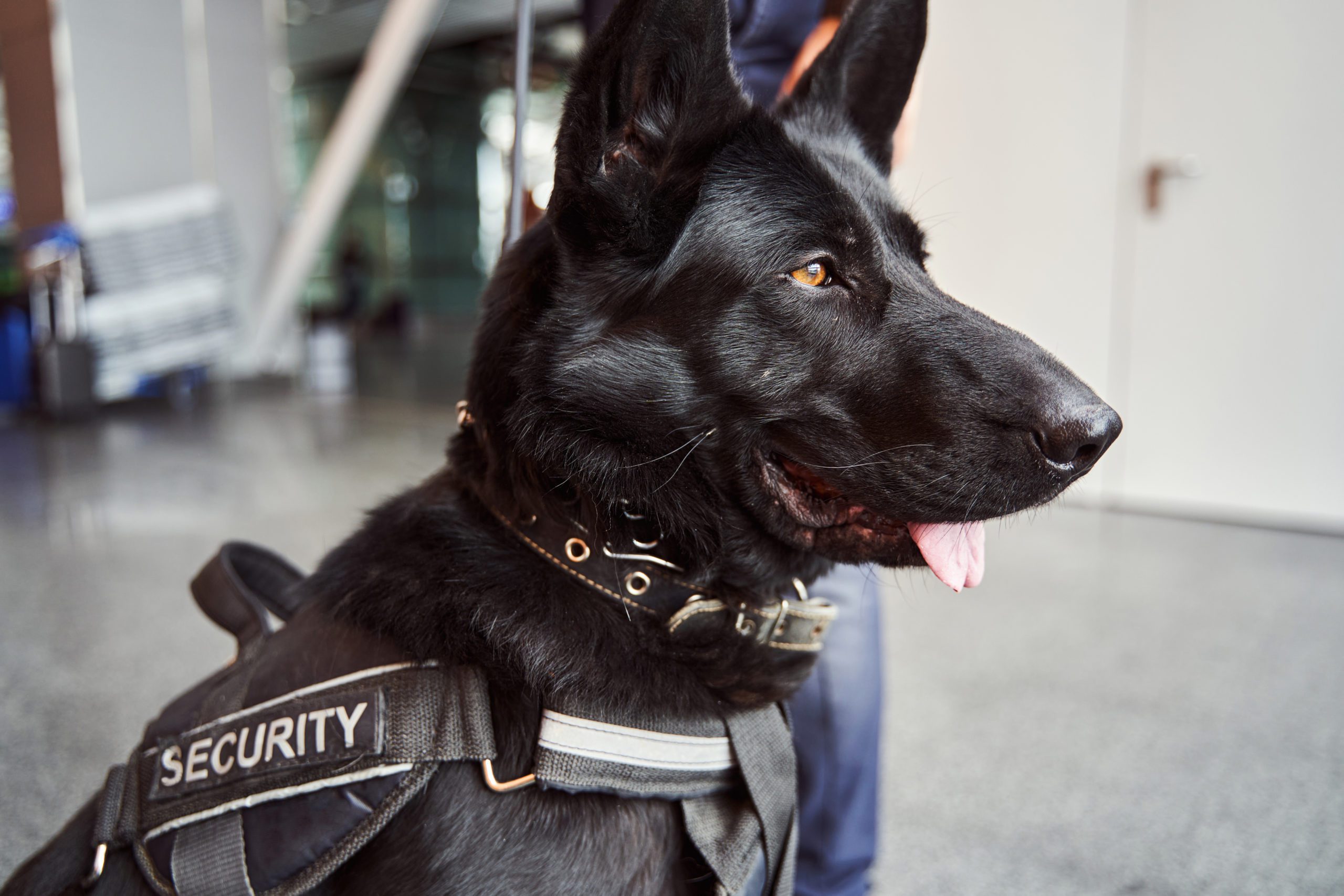