Is The LSD Dead?

Not a day goes by in my working life when I am not reminded of my four golden rules I trot out at every seminar and every consultation having worked alongside the Immigration Department and the hundreds of officers that have come and gone down the years. I always advise those that wish to draw on my 30 years of dealing with bureaucratic madness, that in order to survive the migration process without losing your mind:

This week’s blog is a nod to all of the above. The situation I’m about to describe is at the time of going to print being escalated ever higher up the INZ food chain away from the initial counter level officer who made what we think is a dumb, inconsistent and embarrassing (to INZ) call on a visitor visa “extension” and we are watching immigration management circle the wagons rather than step up and pull a number of rogue officers into line.

Briefly, the client applied for a visitor visa through us to come to NZ because they were interested in the skilled migrant program, would have the points to be successful once they secured skilled employment but needed to visit New Zealand in order to explore employment prospects and also to decide if it was the kind of country they wished to live in. A routine visitor visa then.

The purpose of the visit was declared as part holiday and part job search because that is exactly what it was.

We have always argued with INZ senior management that if they shut down visitor visas for this purpose they will destroy the skilled migrant programme. Why? Immigration stats prove that over 90% of all work visas for those who go on to secure skilled residency are issued to applicants while they are in New Zealand. That suggests, to deny people the opportunity of visiting for scoping the country, in part to look for jobs, could potentially see a catastrophic drop in the number of migrants securing employment and going on to secure residence. Hardly ideal in a labour market where we are desperately short of skills.

Our client then was granted an initial visitor visa and came to New Zealand and as his visitor visa expiry date drew closer we applied for an “extension”. In several thousands of such applications down the years, there are none that I recall ever being declined. On this occasion, however, Immigration New Zealand decided that the applicant was not going to be given an extension because looking for a job is not an acceptable purpose for visiting the country. Say what?

My colleague argued with the officer, the officer’s supervisor and ended up with the Branch Manager. The Branch Manager confirmed in writing that in her view applicants should not be searching for work on a “tourist” Visa as that is not one of the purposes these visas are issued for in her opinion.

This, despite her branch granting an extension to another South African client of ours only a few weeks before for exactly the same purpose!

There was no difference in these applicants nor the risk profile that the Department would attach to such applicants. It was a classic case of an immigration officer exercising appalling judgement and management circling the wagons around the case officer, defending the indefensible.

Part of the argument put forward by the Branch Manager was that “senior management” was reviewing the policy of allowing people to travel as tourists but look for work. That was an alarming statement from our perspective because if it was true and if it was carried out, then the Skilled Migrant Category is in big trouble and numbers would certainly collapse. Our critical skills shortages would be about to get a whole lot worse.

Having tried to get this Branch Manager to see sense and to apply the rules consistently, we then approached a very senior immigration manager i INZ’s head officewho has denied that there is no review of this policy going on but equally no one on a visitor visa should ‘expect’ to have that stay “extended” if they don’t find a job.

That suggests then that the Branch Manager lied.

INZ takes it very seriously when applicants are less than honest, present false documents or mislead. What happens when it is INZ management making the falsehoods? Nothing is the probable answer. Do as we say but not as we do?

Given all other branches are to this day granting extensions to these visas for this purpose, I know who I believe and it appears this is a rogue manager of a rogue immigration branch. That doesn’t much help the client of course.

This situation highlights the very real dangers of dealing with this Department.

On a daily basis we are confronted with what is in effect the making up of rules that do not exist or the application of rules inconsistently or incorrectly.

I often explain to potential clients that you can give the same evidence to two different immigration officers and ask them to apply the same rule and you’ll get two different outcomes. This is not always because the rules are written and vague language but the calibre of the people the department employs to make what are often life changing decisions is pathetically low. And management will neither over rule nor over ride.

It is perfectly legal to be in New Zealand as a “tourist” looking for a job.

It is also true that no foreigner is entitled to a Visa to enter New Zealand or to remain.

However given that even the people inside the Department (who for the most part live in a world that I don’t recognise) seem to accept the fundamental reality that for the Skilled Migrant Category to work for New Zealand we need to grant visitor visas to people to come here to look for work and stay till they do. We struggle to comprehend what the risk is and where there is any harm to NZ.

In what we hope is an isolated incident and this convention to allow visitors to come and look for work and stay on will continue, we have a client who despite being highly skilled and having had a number of interviews for senior roles is being told to leave the country.

Just when we think it couldn’t get any weirder (or frustrating), since his visa was declined a few days ago and he was told to leave the country a few days ago, his wife and children have just been granted temporary visas to fly to New Zealand to join him!

If this was not people’s lives it would almost be funny.

The system is not meant to be a lottery and the Immigration Department is expected to act fairly, transparently and consistently. Not behave like a three ring circus.

More than that, immigration officers are not meant to lie in carrying out their duties. What this case exposes goes to the very heart of the integrity of the process, an alarming absence of accountability and an abrogation of leadership.

No one will apologise for the treatment of this client and the appalling decision in this case. No one will be taken to task for the misery they are causing this family and no one will lose their job for what appears to be lying to a legal representative of an applicant. 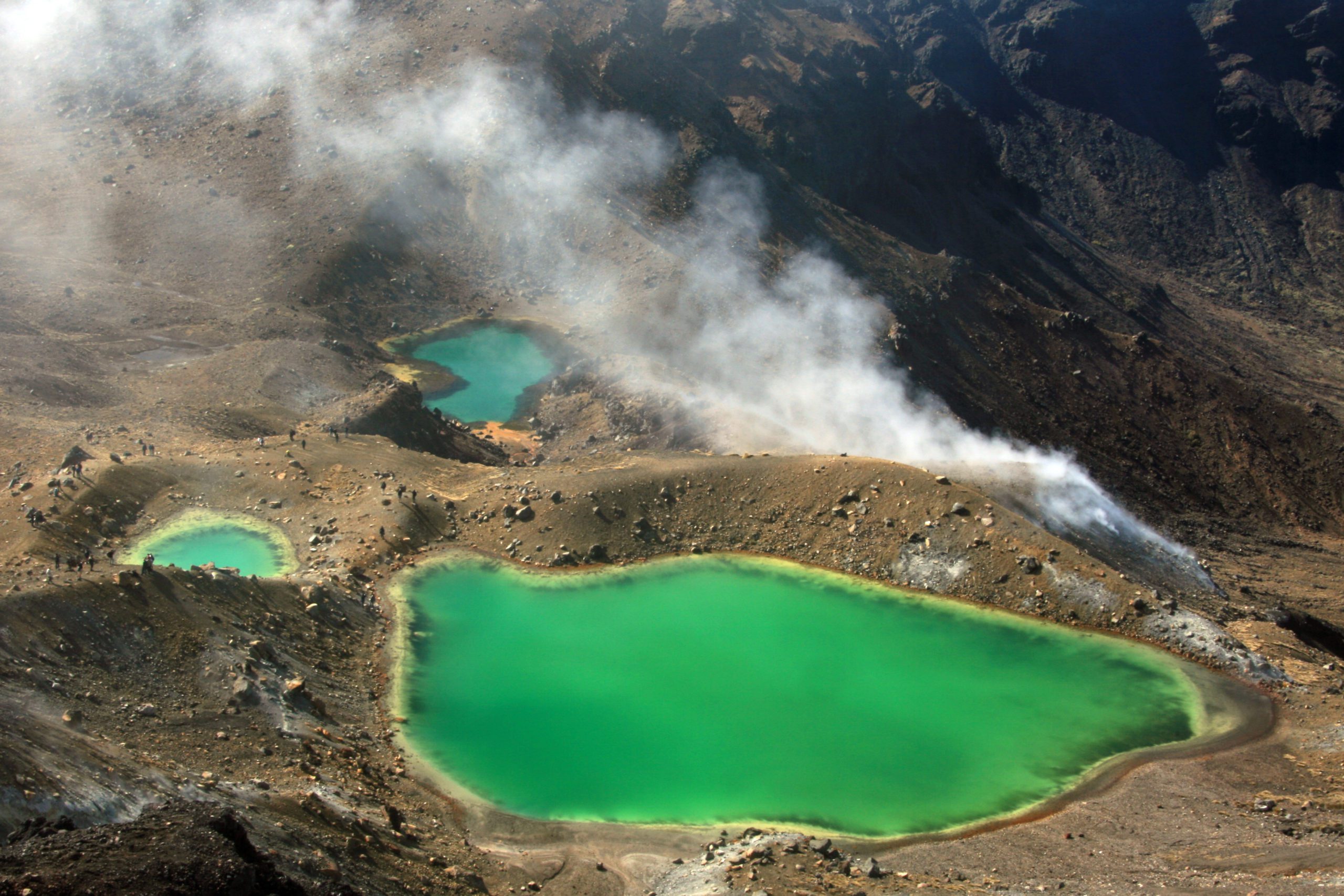