Look Before You Leap

On 20 August the Australian Government brought into effect the Migration Amendment (Hong Kong Passport Holders) Regulations 2020 in line with previous announcements regarding special consideration to be granted to Hong Kong students, graduates and skilled workers in Australia. But legislation and subsequent comments by the acting Minister of Immigration, Citizenship Migrant Services and Multicultural Affairs is not really providing anything more than a longer stay period in Australia on temporary work and graduate (post-study) visas.

Under the new arrangements:

· Hong Kong passport holders who held a Temporary Graduate (subclass 485) or Temporary Skilled Shortage (subclass 482 or 457) visa on 9th July 2020 will automatically have that visa extended for five years.

· Hong Kong passport holders who apply for a temporary skilled visa will be eligible for a five-year visa if they have qualifications listed on the occupational skills lists and meet Labour Market Testing requirements.

Most importantly the legislation is silent on the pathway that these temporary visa holders will use to obtain permanent residence in Australia. And because of this, we expect that Hong Kong citizens will need to still meet the standard requirements for residence like every other person.

Under current policy there are two main pathways for skilled migrants to qualify for permanent residence, either under the general skilled migration visas (these visas don’t require offers of employment) or under an employer nominated residence visa (which as the name suggests requires one to have an Australian employer willing to act as a sponsor).

With the havoc that Covid 19 has wrought on the Australian economy (unemployment in the state of Victoria is forecast to increase to 10%) I cannot see Australia granting an exemption from normal residence requirements to those thinking of coming to study in Australia. Granting permanent residence to approximately 11,000 additional residents would not be politically palatable in times of high unemployment. The government has said immigration will play an important part to the repair of the economy, but Hong Kong citizens will need to meet one of the above categories, with the only benefit being that more time is given to enable one to meet the requirements.

Whilst this new policy might be useful to those people intending to study or work in Australia, I would personally think twice about uprooting my family to go to Australia on a student visa that could be extended for five years, or receive a five-year visa for completing two years of study in Australia as an alternative to the existing pathways available to all skilled migrants.

Studying in Australia is expensive and should be used as a Secondary option if one of the other categories cannot be met first. Course fees range from AU$20,000 – AU$40,000 per year plus living costs.

If you choose to study in Australia many students from Hong Kong have traditionally chosen to study in Melbourne or Sydney, but when it comes to progressing to permanent residence, there are usually better options that will help you gain state sponsored residence. State governments such as South Australia and Tasmania will nominate international students who complete two years of study in the region, can get a successful skills assessment and meet a points test, even if your occupation is not on their list. There are also certain bonus points that are awarded to those people studying in regional Australia (which excludes Melbourne, Sydney and Brisbane) and you would need to pay careful attention to structuring your study in Australia in such a manner that takes into account future residence visa pathways.

The fact that the government in Australia hasn’t provided any guidance as to whether normal permanent residence eligibility criteria apply is significant in its absence. Before you consider bringing your families to travel to Australia to complete a course of study (such as a Masters degree) it would be prudent to first consider your permanent migration options. Too often we see people who have moved to Australia for study or work without thinking about their pathways to permanent residence, and the most important step in the entire migration process is indeed the initial eligibility and strategy assessment.

I don’t think that Australia has suddenly developed a social conscience which prompted the announcement of the special visa arrangements mentioned above, rather Australia is likely using the opportunity to encourage Hong Kong students, business people and skilled migrants to see Australia as a favourable destination, particularly at a time when it’s becoming increasingly difficult to attract foreign students.

The Australian Government is treading a fine line between wanting to show support for Hong Kong citizens but at the same time wary of public backlash if they decide to grant permanent residence to approximately 11,000 additional residents at a time when Australia is experiencing increasing unemployment due to the effects of Covid 19 on the economy.

To leap or not to leap?

Those people that qualify for skilled migrant category visas under present policy shouldn’t wait for greater clarity on the “pathway” that the government has in mind for those on five-year stud and work visas in Australia. They should be leaping now.

Those that don’t have options under existing skilled migrant categories should be looking very carefully before they leap into student visas until such time as the “pathway” to permanent residence is clarified by the Australian Government. 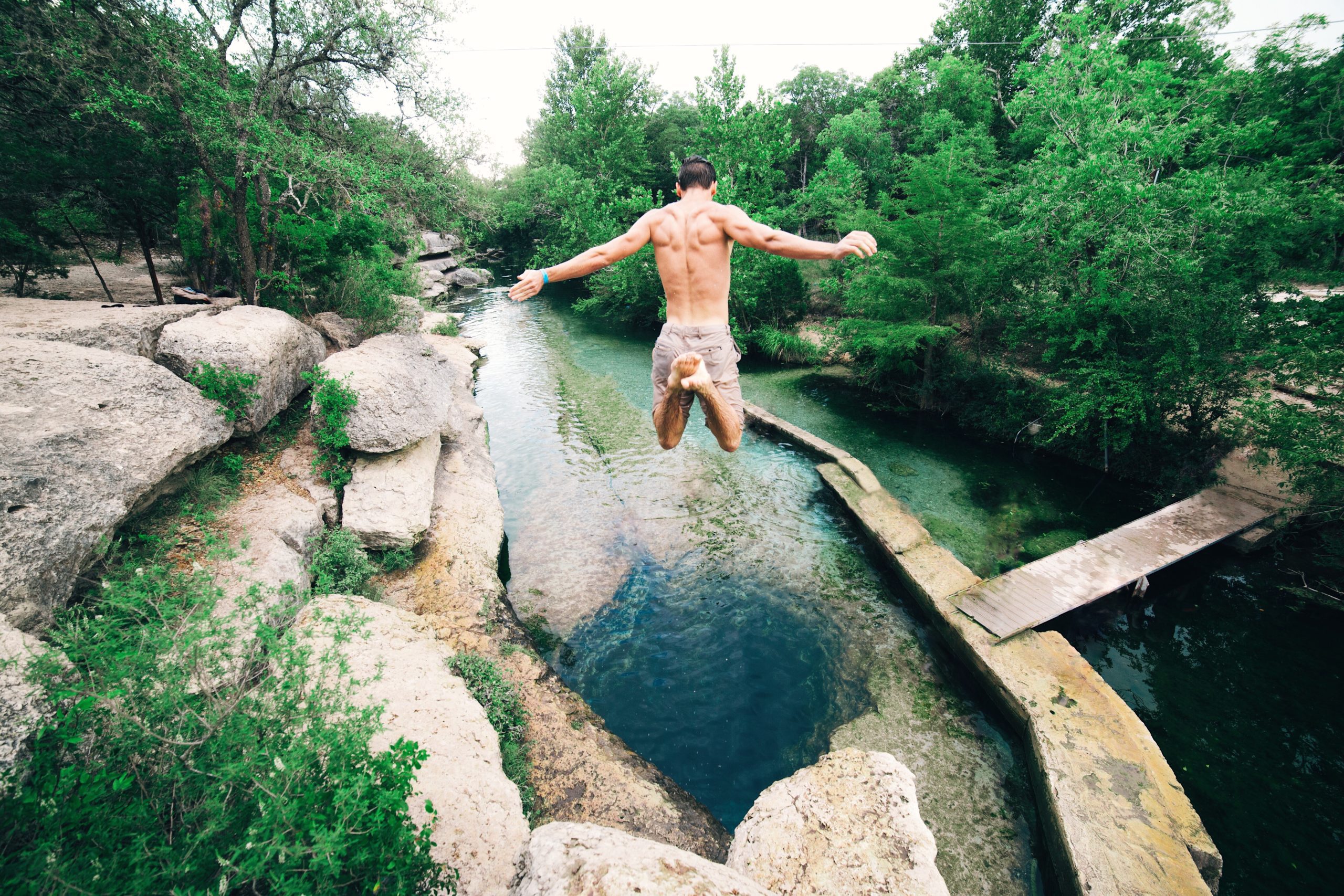