We are constantly bombarded with questions from clients who need skilled and relevant job offers to secure their Resident Visas who are entering New Zealand to find employment ’What do we say at the airport, if asked the purpose of our visit?’

Clients are understandably nervous and tell us they have variously been told:

Because you are after all on ‘holiday’ right?

I have been made aware of an internal memo dated April 2011 sent to all Immigration New Zealand Branch Managers (and which most offshore branches and officials at Auckland Airport have either forgotten about or never read) which confirms quite unequivocally that visitors entering New Zealand to ‘holiday’ (as the main purpose of entry) but who are also intending to scope NZ as a place to live which includes job hunting are quite entitled to do so and should be granted entry. Unless of course there is any obvious risk to the integrity of the immigration system such as previous stays beyond their temporary visas and insufficient funds to support themselves being the main two.

In the past year we have had a South African client detained at Auckland Airport for 5 hours. A Diesel Mechanic who was coming here to look for work and was totally upfront and honest about it when questioned. With a job offer he had come to find he would have his points for residence. He never lied about the purpose of his visit. He got his entry visa in the end (and went on to secure the job and he is about to secure his Resident Visa). It should never have happened however.

A Filipino client was granted a Visitor Visa through the NZ High Commission in Singapore before he travelled here with our assistance. When we applied we were totally honest that he was coming to look for skilled employment and he passed the ‘risk assessment test’ and the visa was granted to travel. He was detained for two hours at Auckland Airport. Told he couldn’t look for work. But was in the end granted entry. He now has a job and a work visa.

I recently helped extricate another South African who made it past the airport guards (just, having been detained and questioned), who went on to find employment, filed his own work visa application and was about to be declined on the grounds of ‘poor character’ when he came to me for help. His crime? He told the officers at the airport he was coming to visit family (he was), brought his scuba gear with him as he was on holiday (all true), had no job (he didn’t) but nonetheless INZ sent him a letter following receipt of the work visa accusing him of lying at the border. Why? He produced documents in support of the work visa that pre-dated his entry to NZ – ergo, he must be a liar and therefore was of poor character. I got him his visa but he never should have been challenged the way he was either at the airport or by the work visa processing officer.

So what do you tell the officers at the airport if you are challenged?

The truth. The whole truth and nothing but the truth.

And here is what their memo says:

“There is some confusion as to the correct declaration on an arrival card and its consequences when people enter New Zealand for the following reasons:

· When the main purpose of the visit is holiday but they are also considering living and working in NZ in future; or

· For the purpose of a job interview”

Offshore Branches (for people applying for a visa to enter NZ for one of the purposes above to “look, see and decide”) are advised in the memo:

“If an applicant declares on the application form the purpose of their visit is to holiday but also to assess whether they want to live and work in NZ, then these should be considered on a case by case basis (as usual) with particular care to assess the likelihood of obtaining lawful work in NZ and the risk of non-compliance”.

For those arriving at the border (who came of a visitor visa issued by an offshore Branch or who are from a visa free country e.g. South Africa, Malaysia, Singapore) the memo says:

· Met the outward ticket back to home country requirement

· The likelihood of them breaching the conditions of their visa

· The likelihood of them overstaying

Interestingly the memo goes on to say:

“If there are concerns about either of these then officers at the border may consider the demand for their skills in NZ and the likelihood of them obtaining work, based on their skills and qualification, to assist in their assessment”.

There is enough in there to still give fairly wide and a concerning degree of subjective discretion to an officer that seeks to be over zealous or just plain nasty. How are immigration officers experts on someone’s employability? How are they experts in the local labour market conditions?

For those coming with a pre-arranged job interview they must select on their arrival card the purpose of their visit as ‘business’ not ‘holiday’.

In regard to those here for a pre-arranged and confirmed interview the memo states:

“Visitor Visa holders who apply for a work visa onshore (in NZ) and have previously declared on the arrival card that the MAIN reason for coming to NZ is for ‘Holiday/Vacation’ should not be sent a Potentially Prejudicial Information letter raising character issues based on providing false and misleading information provided that they were honest about their intentions at the border. The fact that they have obtained a job offer does not necessarily mean that their stated MAIN reason for coming to NZ was falsely declared”.

So my scuba diving friend should never have been questioned by the local INZ branch and accused of being of poor character for having documents that pre-dated his arrival in the country filed with his work visa. As I argued with the officer at the time – you’d penalise a guy who told no lies at the airport and works in an area of absolute skills shortage who was organised based on a whole lot of ‘what ifs’? As in, what if he got here and liked it? What if he changed his mind about staying? What if he decided to stay? What if he found a job offer he liked? What if he decided to apply for residence?

Of course that officer maintained my client was a liar. My view is the officer should be looking for a more rewarding career (but didn’t share that advice).

Ultimately no one is guaranteed a visa at Auckland Airport but if you travel with sufficient money, have a clear idea of how employable you might be (pull out your research), explain the purpose of your visit (holiday being the main purpose but you are also keen on exploring opportunities including employment) you should be given a visa and wished well in your stay. You should not be detained for hours and treated with suspicion.

If you are led off to a side room and treated like a criminal – tell the truth, stick to your story and be honest at every turn. If you are still being hassled for coming here to ‘look, see and decide’ suggest the officer re-read his Departmental memo of April 2011. I suspect the message contained therein might shortly be updated (I understand a bit of a refresher is about to take place with immigration officers locally, overseas and at the airport) and don’t take ‘no’ for an answer – you are doing nothing wrong.

Fly with a copy of this blog if you wish! 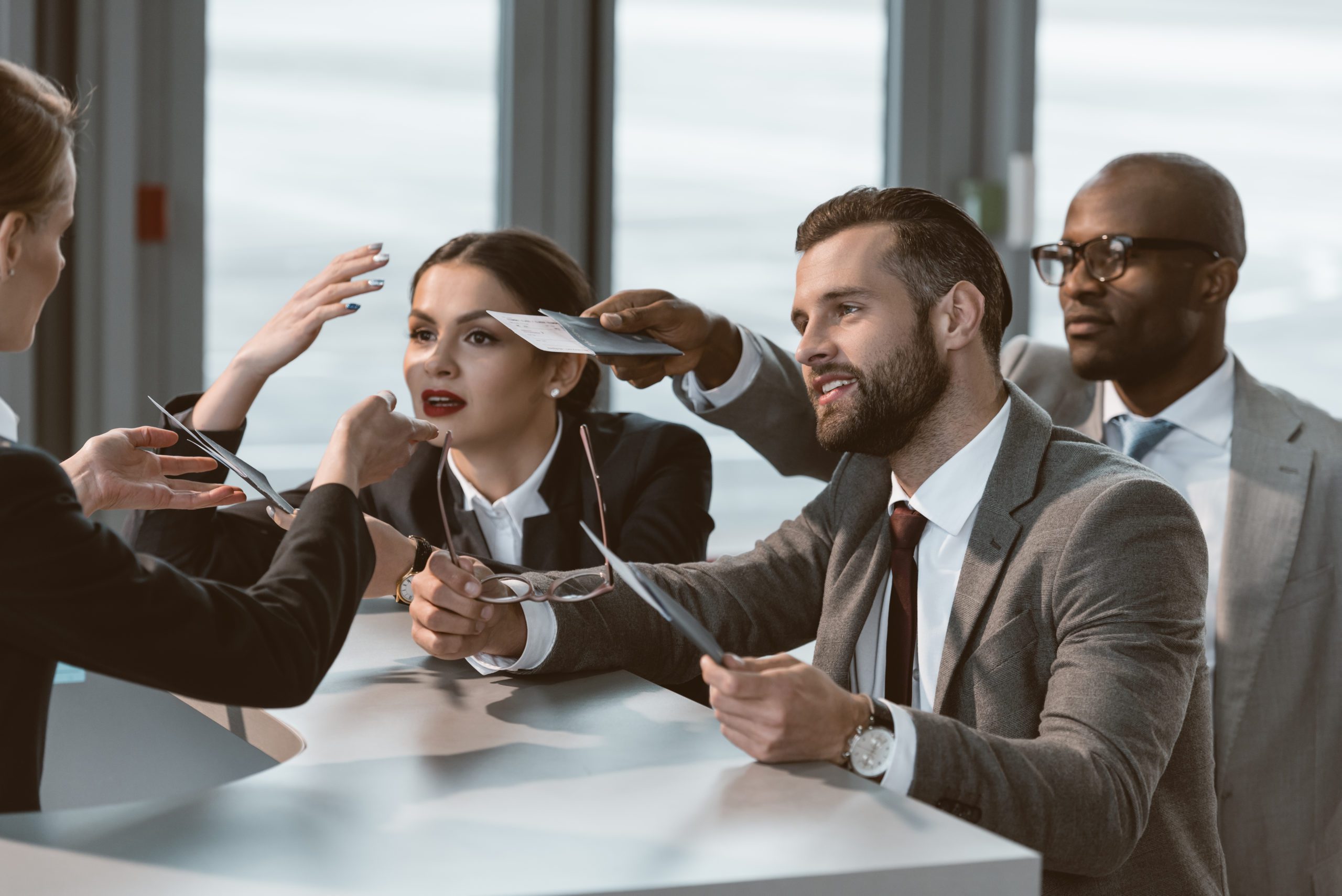