The Little Country That Could Does It Again

Two events this week reminded me of how we punch well above our weight and a third quickly reminded me most New Zealanders don’t appreciate just how special we are.

The first was an economic report released a few days ago that shows that New Zealand tops the wealth creation stakes when measured in United States currency between 2000 and 2013. During that time the New Zealand economy has increased per capita wealth by a whopping 300% and tops the global list ahead of rapidly growing economies like China and developed economies like Australia.

I have to say I don’t feel 300% wealthier but when measured in US dollar terms it is real.

Back in 2000 one New Zealand dollar only bought US$.40. By the end of 2013 it was buying US$0.86. This has in the past few weeks fallen back to around US$0.79 as the Reserve Bank of New Zealand makes Central Bank noises about an ‘overvalued’ currency and the ‘free’ markets, even if only temporarily, sit up, do as they are expected and sell the Kiwi (which makes it potentially cheaper to migrate here so it isn’t a bad thing for you Dear Reader…).

However with the underlying economy strong no one expects it to stay down for long.

As an exporter (of services) I long ago learned to live with the high dollar my team and I had to ensure our service offerings are so good people will be willing to pay a premium for it. Manufacturers, Farmers, Tourism operators and everyone has had to adapt, sell hard and deliver real value. I always think if the Germans can do it with their high labour rates and production costs there is no reason why New Zealanders cannot. It simply means thinking smarter, being innovative, efficient and focussing on increasing productivity.

While some in New Zealand still wish for a lower dollar as the cure for all their problems, I realise that having a high value currency is a real vote of confidence in the economy, our products, performance and our prospects.

The New Zealand economy is now incredibly diversified and we don’t simply rely on commodities (as local myth might have you believe) such as milk powder, meat, wool and the like. ICT exports for example are now worth over $7 billion annually.

Having just been through an election campaign in which the major topic of discussion seemed to be a constant whinging about ‘poverty’ (let me tell me you New Zealand does not have real poverty like Africa or Asia has poverty, it is ‘relative’) this report proves just how well we have done over the past 14 years through the Global Financial Crisis and the local recession that caused.

In the second bit of news which demonstrates our standing in the world New Zealand has just been voted a seat on the UN Security Council for 2015-2016. It has been praised as evidence of what smaller countries, that don’t usually get a look in, can do, especially when others think highly of you…

The fact New Zealand squeezed out far bigger, more populous and depending on your world view, more important countries like Spain and Turkey on the first ballot shows the esteem in which we are held internationally. Even with our independent foreign policy there are many who’d prefer to have their own ‘closer’ friends sitting at that table who are perhaps easier to control but still New Zealand was voted onto the seat. It took nearly ten years to get there but little New Zealand once again punched above its weight.

The chance to take our world view based on our values of fairness, equity and ‘treat your neighbours as you would them treat you’ rather than towing some ‘bloc’ line suggests an interesting few years.

Of course as one dines at the top table one also gets to win friends and influence people in all sorts of other ways that New Zealanders should celebrate and use as leverage.

It is by any measure an incredible achievement following ten years of hard work by politicians of various persuasions across two different Government Administrations and every New Zealander should be immensely proud.

I somehow suspect in their usual lackadaisical way New Zealanders won’t even bat an eyelid.

I am in Kuala Lumpur right now and this news is only hours old so I do not know what the reaction back home will be but if the online media are to be believed the magnitude of these two stunning achievements appear to have passed largely uncelebrated.

The most important story in the New Zealand Herald this morning was of an 85 year old grandma in Auckland apparently about to lose part of her property to a road widening exercise because the local Council refused to cut down a native tree.

It makes me want to weep at times. What the media thinks we are interested in is banality, negative and trite.

The little country that could has just done it again and all Kiwis should celebrate it from every rooftop they can find.

I hope they are popping the champagne corks back home. 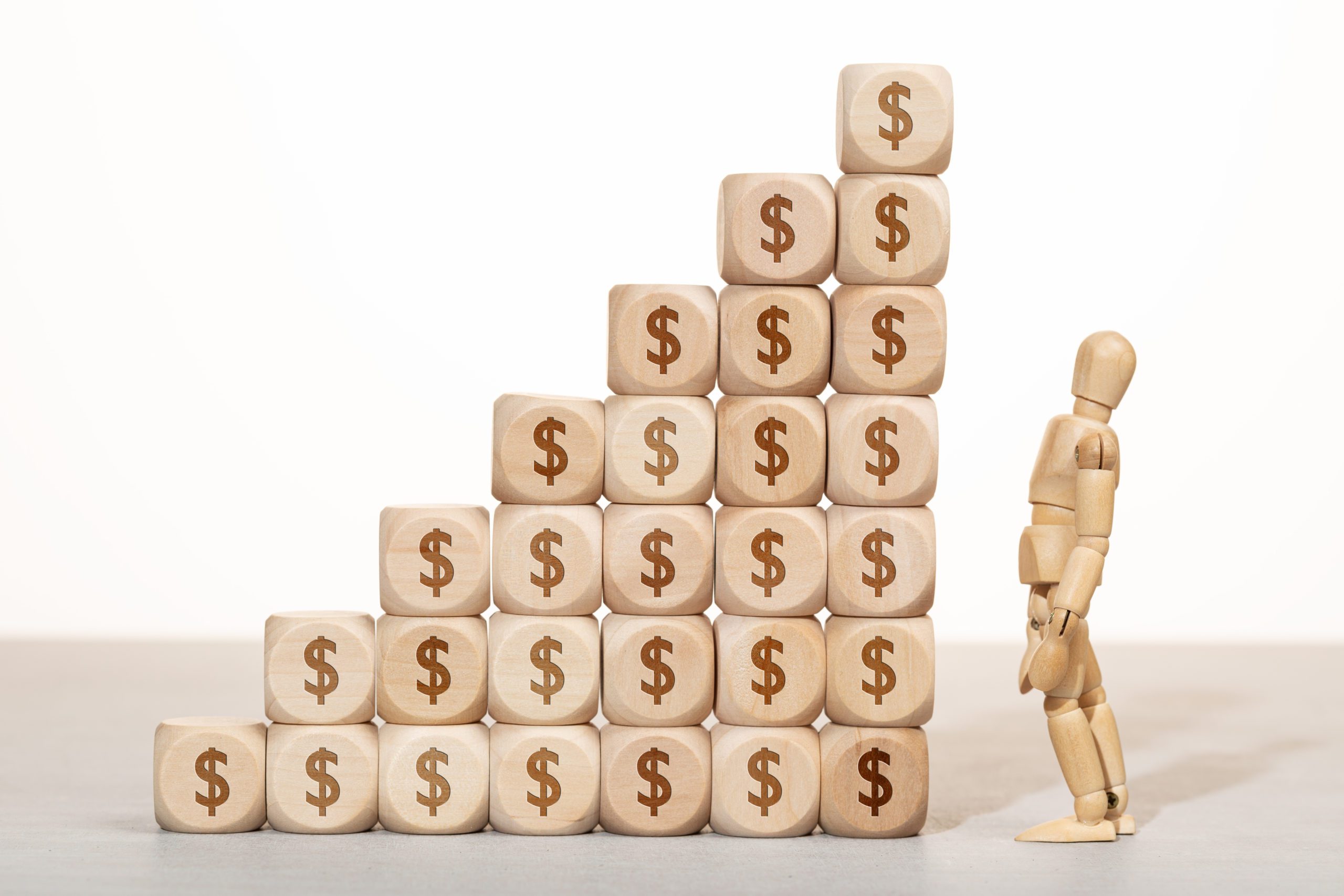