Light at the end of the Australian Tunnel

Melbourne is about to be released from the constraints of the longest lockdown in any city in the world having just completed 111 days of lockdown. With much of Europe initiating a second wave of lockdowns perhaps this unenviable record will be broken but Melburnians emerge from this nightmare to find an Australia very different from when we went into second lockdown.

At the time of writing we have just had our seventh successive day with zero new infections in Victoria and just eight new infections today in the whole of Australia. We still have restrictions in terms of how we socialise and the distance we can travel but these are largely expected to be relaxed by the end of November to the extent that its forecast that we will be allowing a crowd of approximately 25,000 to the Boxing Day cricket test at the Melbourne Cricket Ground in December so life is worth living again.

Interstate travel is also expected to be relaxed by Christmas to allow families to be reunited for the Festive season, even by hardnosed State Governments like Queensland and Western Australia that have doggedly refused to relax border restrictions and jealously guarded their Covid free status.

On the Economic front the news appears to be better than earlier predictions anticipated. The Reserve Bank of Australia is expecting a more robust economic rebound and stated:

“In Australia, the economic recovery is under way and positive GDP growth is now expected in the September quarter, despite the restrictions in Victoria,” the bank said. “It will, however, take some time to reach the pre-pandemic level of output.”

The present rate of unemployment is masked by the fact that employers with a 30% decline in revenue are still entitled to Jobkeeper payments aimed at assisting employers to retain staff and this will continue until end of March 2021. Only then will the true nature of the rate of unemployment become apparent however if we look across the Tasman to New Zealand, they phased out their wage subsidy in September and the number of New Zealanders in work today is 34,000 higher than this time last year.

Inflation is negligible in Australia, to the extent that the Reserve Bank was comfortable about cutting interest rates to just 0.1% and we are anticipating that this translates to home mortgage rates of between 1.79 – 2% .The Reserve Bank also announced it would buy AU$100 billion of longer dated government bonds to support the economy and with all this cash available the Australian government is under real pressure to spend the money to stimulate the economy.

We have a judicial enquiry considering the factors that led to the virus escaping from two quarantine hotels in May and June, rapidly spreading around Melbourne, forcing the city back into lockdown.

Some 800 people lost their lives and 1,200 jobs per day were shed as businesses were forced to close their doors.

The government has faced criticism for using private security guards – instead of police or ADF troops – to man the quarantine hotels.

The inquiry has struggled to work out who made that decision as the program was set up on March 27 as most state government officials seem to have developed a collective case of amnesia.

Perhaps it’s a cumulative effect of all of this positive news that has prompted the Department of Home Affairs to start processing visa applications for those overseas in non-critical occupations and after a long delay we have started to receive some positive responses from the Department.

Hopefully the sense of “opening up” (or to use Gorbachev’s term of Glasnost) of Australia albeit in baby steps will extend to the list of occupations in demand (state sponsorship lists) to be released by State Governments towards the end of this year. With growth rates of 6% next year, I think there will be a rapid redeployment of unemployed Australians in the workforce and also the creation of a number of skill shortages in occupations. I’m expecting Australia to suffer stretchmarks at the rapid rate of expansion and hopefully the government will be quick to recognise and respond to that.

With tertiary academic institutions in Australia badly affected by the lack of international students the government cannot afford to ignore this important economic sector which traditionally accounts for a boost of $40 billion to the national economy and is largely used to prop up the tertiary education sector in Australia.

Clearly we have a long way to go and “Covid normal” is not the same as “normal normal” but it’s nice to see some positive indications on the not too distant horizon. We are in the stages of an opening up of the national economy both in terms of allowing domestic travel and a travel bubble with New Zealand that is already in existence but will be adopted by more state governments as Covid infection rates continue to fall in Australia. It’s not going to be too long before other countries with relatively low infection rates such as Singapore will be added to the bubble.

It’s too premature to say that good times are just around the corner, but perhaps it is accurate to say that the worst times are behind us and it’s very clear that Australia has dodged an economic bullet. 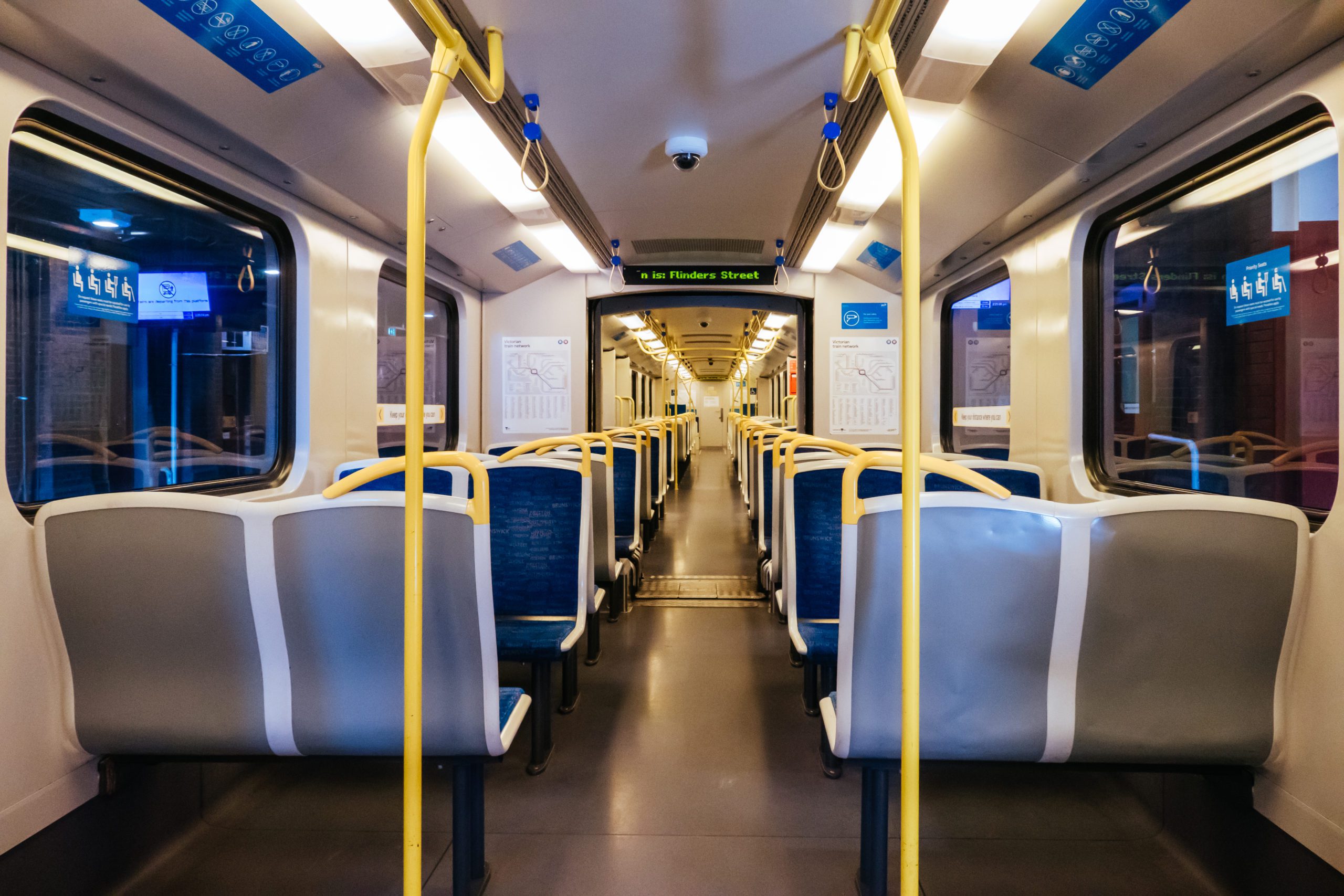