As I have written about previously New Zealand appears to love statistics – if it breathes – measure it, if it moves – time it and if it has migrated here, follow it’s fortunes.

It makes for some interesting insights.

I usually allow people to leave comments to any blog post I have written for up to 12 months – I have tried to create a forum for people to share and learn. Even when the evidence seems to contradict the comment.

One blog in particular has struck a chord – ‘Is New Zealand a racist country’? I posted it months ago but it still draws comment – the most vocal (and inarticulate but heartfelt) being from what I assume are a small group of young adult Asians who moved here when they were young. Two in particular dispute my claim that by and large this country is not racist and that New Zealanders are on the whole not prone to judging others on a one to one basis.

I have left these comments up because I am sure their experiences are real and valid and should be made public – after all our central message here at Immagine is no place is paradise and no place is perfect. I am saddened because the two (young?) people that posted the most vigorous of comments never took me up on my invitation to share exactly what their experiences were. I genuinely felt it would be valuable for them to share what had happened to them.

In no way suggesting their experiences were not real it is interesting that in the Longitudinal Survey of Migrants carried out by the NZ Government for the past 15 years or so the picture painted is more complex than the feedback from one or two clearly unimpressed young migrants might suggest.

This ongoing survey has sought to measure migrant expectations and experiences and the significant majority have reported no overt or covert racism.

Here are the findings so far:

Which probably stands to reason. The less like the dominant cultural, linguistic, ethnic and/or religious group you have just joined, the more likely it is that you may suffer some slight.

Interestingly Auckland shows the least reporting of racism or perceived discrimination and this I strongly suspect reflects the fact this is an international city with international outlooks and values. While I never feel it appropriate to talk about ‘celebrating cultural diversity’ (because where does that really happen?) it is quite true to say that this tolerance gene that virtually all New Zealanders carry has been on display nowhere more than Auckland.

It is however perhaps a different story outside of Auckland. I do hear stories of non-anglo saxon migrants sometimes not being made to feel very welcome in Christchurch for example. I am sure that the more conservative and insular smaller towns and cities with dominant mono-cultures would adapt more slowly to any change in their cultural make up .Christchurch is a city where only 20% of a 400,000 local population are ’foreign born’ whereas Auckland sits at over 40% of 1.5 million).

I had dinner a few nights ago at Waipu Cove with friends and we got to taking about this. In the small town of Waipu a Vietnamese family own the local bakery. Mum and Dad speak English but are heavily accented. They have three children, all of whom I understand were either born here or arrived very young. The 13 year old son was typical of these South Asian migrant children – generation 1.5 as they are called.

Mum finishes work at 2am and heads off to bed. Dad gets up at 3am to get the next days’ food baked. The kids, seeing themselves as Kiwi kids, simply wanted to spend their time at the beach over summer and having fun with their mates. Mum and Dad however have very clear expectations that all the children will help out in the bakery.

And so there is clear tension – these kids who are not quite Vietnamese and not completely Kiwi either. They are pulled in two different directions.

What is interesting is this young lad said he has never felt unwelcome and I’d be thinking if anyone was likely to he would in this small, largely mono-cultural town.

My conclusion has long been that although Governments go to great lengths to weed out ‘suitable’ migrants from unsuitable I believe that as a nation we get faster ‘value’ from those most like us linguistically and culturally as they can (and are allowed) to assimilate most quickly. The less like the dominant culture they are the longer the time frame to get the benefit and that ‘benefit’ is defined as economic it is not the parents, not even their children (the ‘1.5ers’), but the grandchildren who will be ‘local’ in virtually very way.

Of course a successful migrant does not come ‘pre-cast’. The Vietnamese owners of that local bakery are contributing to the local economy and community and raising three children who are all being urged (pushed more likely) to not become bakers but to become something ‘better’ (in their parents eyes).

There is a lot of really good stuff in this Longitudinal Survey and I encourage anyone thinking of moving here to read the findings. There is no agenda with these statistics and they do tend to reflect hat I hear from my clients who have settled here – it is not racist, people do have good overall experiences in the settling in process but equally the less like me you look, the less like me you sound when you open your mouth and the more unpronounceable your name is to me, the harder that process can be. 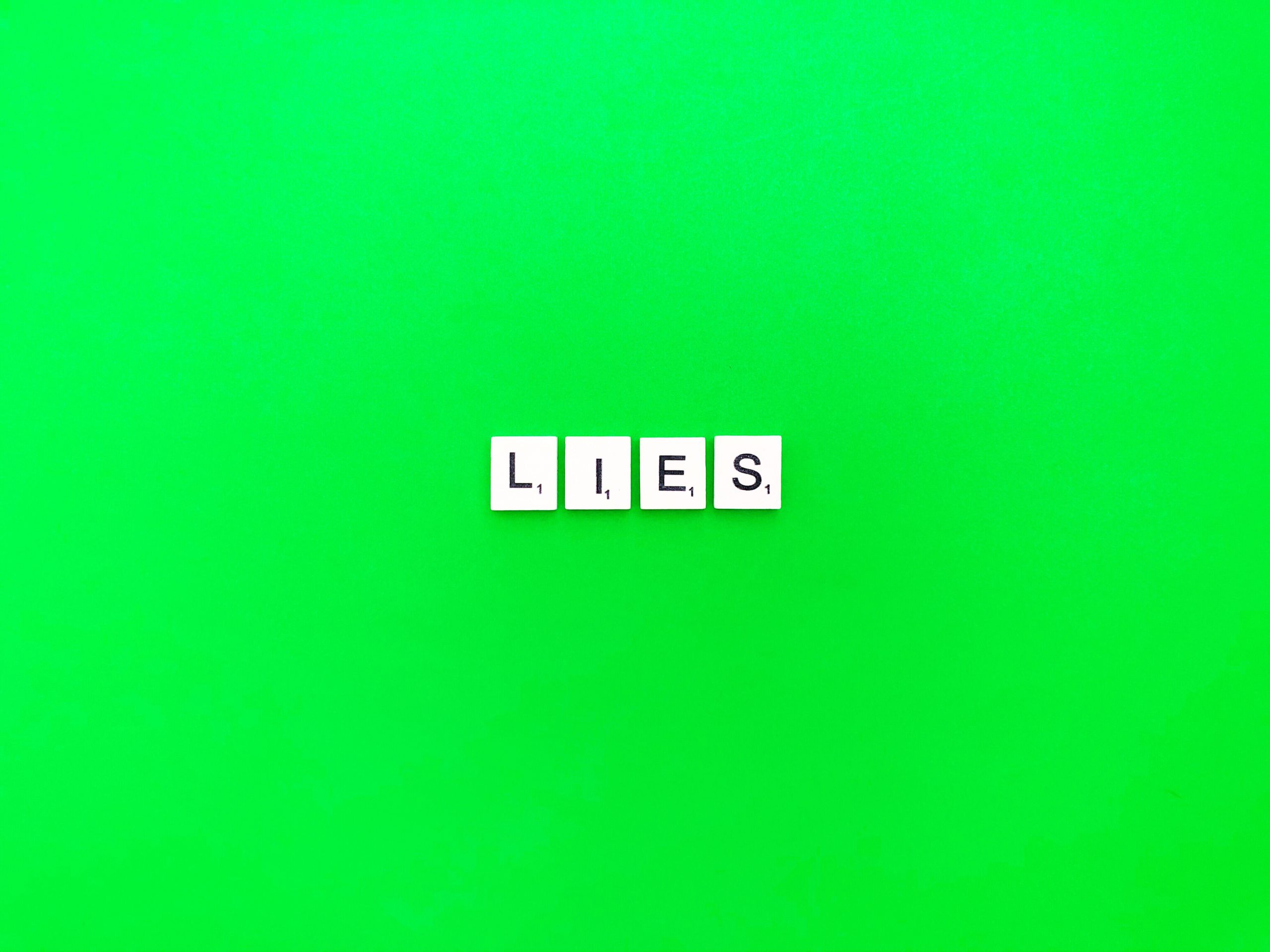