On 21 May Australia elected our fourth Labor government (since 1949) and inflicted a humiliating defeat on the Liberal/National Coalition (the Coalition) after nine years in government. It wasn’t unexpected, the polls had been pointing in that direction for months. The Coalition received its lowest share of seats in the House of Representatives since 1946.

The result might have seemed a strange outcome to outsiders particularly since the economy has emerged stronger post pandemic than pre-pandemic (if you disregard the almost $1 trillion of debt our children and grandchildren will be saddled with).

Our unemployment rate is 3.9% (the lowest it’s been for 48 years) and although inflation is at 5.1% it’s substantially lower than the United Kingdom (9%) and the United States of America (8.3%). Mortgage rates are still relatively low (although increasing) and households have accumulated savings over the pandemic and increases in property prices always make homeowners feel wealthy.

We were continually reminded during the lead up to the election by our former Prime Minister, Scott Morrison that Australia was the envy of the developed world in how we handled the pandemic with a relatively low mortality rate and almost full employment. The truth might have been he ‘thought’ Australia was different and tried to convince (himself?) Australians all was well in the great nation of Australia but the voters didn’t quite see things that way

Labor was elected on a relatively small policy with the main focus being the characters of the two leaders – Labor’s Anthony Albanese versus the Coalition’s Scott Morrison.

All of which struck a chord with the electrorate but nonetheless Labour was only backed by about 1/3 of voters with many turning away from both the main parties to support independent and Green Party candidates.

In fact, fewer voters supported Labor this election (when they won) compared with the previous election (when they lost). It shows the general mood in Australia of our disillusionment with the two major parties which is why so many independent candidates were elected, one of them even ousting our sitting Treasurer and deputy Liberal leader touted as a likely replacement for Scott Morrison.

In fact, the Teal independents (named for the colour the sported during the campaign and having the same financial backer) claimed nine seats with voters abandoning traditional Liberal candidates in droves. Quite significantly all were women and all defeated Liberal male candidates. Although they don’t belong the a political party they all ran on a similar platform of more action on climate change and legislating a Federal integrity commission that would investigate political corruption on a Commonwealth scale.

It’s a substantial gain for independents and signals a significant change on the part of voting patterns of Australians who no longer feel compelled to vote for the traditional two biggest parties and, although Labor have the 76 seats necessary to form a majority government, it’s clear that a significant number of Australians feel that the two major political parties to speak for them.

As far as immigration is concerned there was a marked absence of commentary on the part of both major parties. Immigration is a politcal football that no one wants to touch prior to the election but when it is addressed, it’s in the context of refugee policy, not skilled migration policy.

If our crystal ball is anything to go by a labour majority government is good news for skilled migration to Australia, and we have read rumours that the annual migration quota could be increased by up to 220,000 at least in the short term to address the migration deficit that occured during the pandemic when many skilled workers returned to their home countries. Over 400,000 job vacancies has employers screaming for far greater levels of skilled migration and much faster visa processing times and the new Government, being keen to do business on the side, may well oblige.

An increase in the annual migration quota many believe is critical for the economy as Australia comes out of the pandemic. Faster processing times is equally important as Australia competes with countries like the UK, Canada and New Zealand for the highly skilled. Many residence visa applicants have been waiting several years for visas to be approved.

If labour is sincere about wanting to find skill shortages and boost productivity which will in turn lead to wage increase, now is the time for action and perhaps never more needed in Australia’s history.

With the ability to form a majority government, Labour need not fear being hamstrung by crossbenchers and can set its own skilled migration policy because the one that they have inherited is clearly flawed.

With a grace period of three years before the next election, they have sufficient time to revise or replace the existing policy with one that actually gives Australian business the skills they need to grow.

The one thing that is certain is that the electorate is watching them and will be sure to make their voices known. 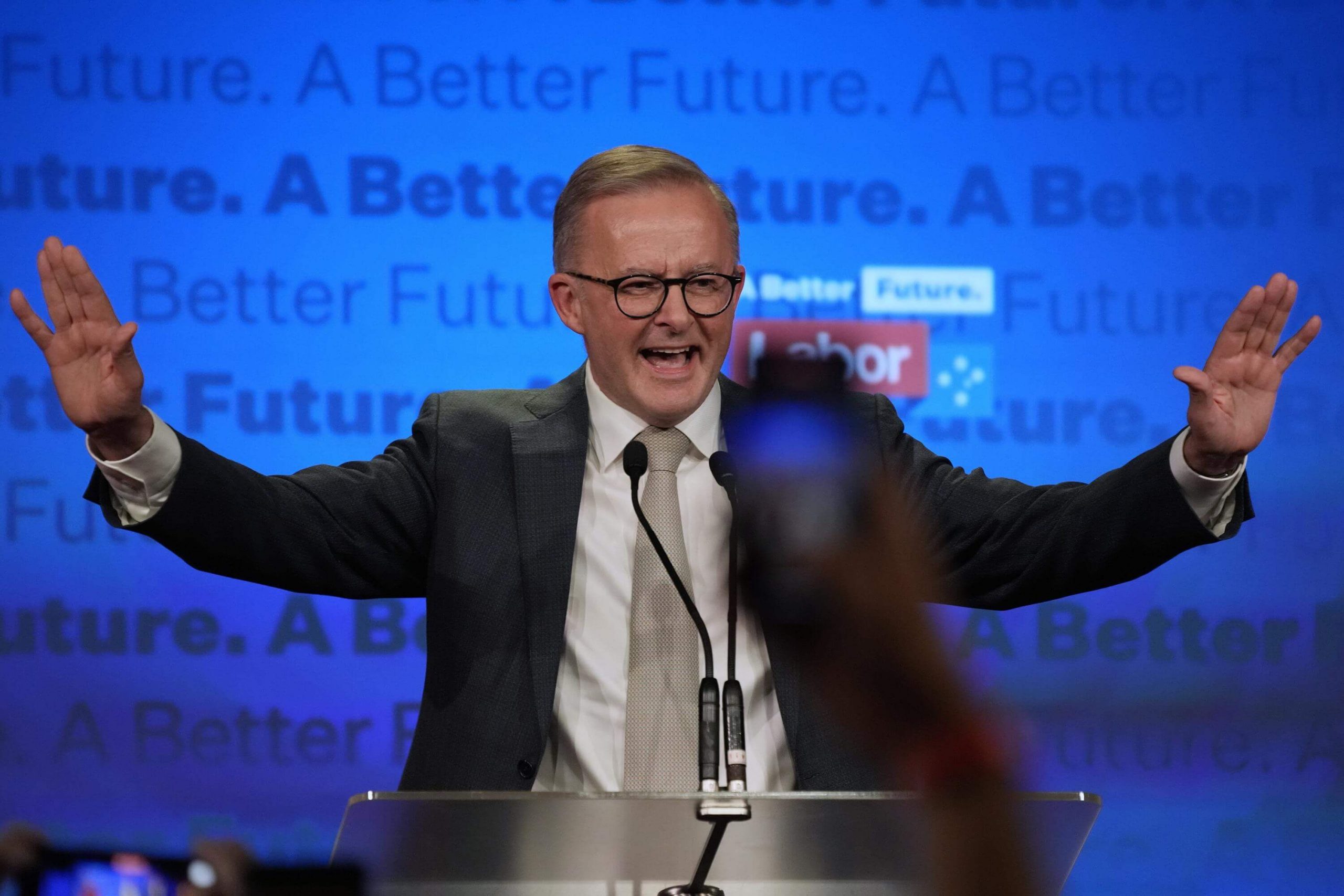