Leader Of The Pack

New Zealand is experiencing a spike, and it’s not a spike of new coronavirus cases but a spike in interest on the part of people worldwide interested in migrating to New Zealand since it’s been so effective in eradicating Covid 19.

New Zealand is seen as a safe haven amongst countries struggling to contain the spread of coronavirus and has reported that more than 250,000 Americans have investigated whether they qualify to move to New Zealand since the outbreak of the coronavirus.

America finds itself in the grips of an ever escalating health crisis with 150,000 reported deaths from coronavirus (and 4.5 million cases of which 2.25 million have recovered) and there is a greater sense of despair and disillusionment in America at the handling of the pandemic on the part of the President.

What is especially interesting is that the increased interest in migration to New Zealand comes amidst a border lockdown in New Zealand and while people can still apply for visas, the border remained closed to most barring those granted exceptions such as critical health workers, and New Zealand citizens or permanent residents.

I think it’s unlikely that New Zealand will reopen its borders until such time as there is a vaccine or at least a highly reliable systematic process to deal with arrivals and their necessary quarantine/isolation. People thinking of immigrating to New Zealand have two choices, namely to wait until such time as the borders reopen or alternatively being proactive and investigating what is required to qualify for residence in New Zealand.

Often issues such as English-language tests need to be completed, qualifications need to be assessed by the New Zealand Qualifications Authority, professional registration needs to be obtained, vast amounts of documentation relating to qualifications, work experience, police clearance certificates et cetera need to be gathered because once you obtain the offer of employment, the employer is not going to wait until some of this essential documentation is gathered. All of this preparatory work can easily take many months to complete.

It is therefore a mistake to wait until such time as New Zealand’s borders reopen because you will be behind the pack and the pack may consist of Americans but is more likely to be from a range of countries like Hong Kong and South Africa where there are strong push factors driving interest. You have the choice of being ahead of the pack or behind the pack and given the fact that New Zealand already has an excess of residence visas that have been lodged but not yet processed to meet the annual migration target, you definitely want to be ahead of the pack.

Australia has been less effective in suppressing Covid 19 than New Zealand. Whilst New Zealand always pursued an active program of eradication of the virus, Australia adopted a suppression approach which was largely effective by seven of the eight states and territories in Australia. Many of the states and territories had reported almost no new infections except for the state of Victoria (where I live) which managed to bungle the quarantine of overseas visitors returning to Australia. Whilst all of the other states and territories used police and defence force personnel to administer quarantine protocols, Victoria decided to use private security companies and there are reports of private security guards being poorly trained, poorly equipped and having inappropriate interactions with hotel guests that they were supposed to be guarding. In short it’s a fiasco in Victoria but very much under control in the rest of Australia and most states have imposed tough border restrictions on Victorians travelling interstate.

In time I’m sure that we will get it under control and Australia will to be perceived to be a safe haven as both New Zealand and Australia are fortunate in being island countries.

Victoria’s bungle hasn’t seemed to diminish the amount of interest in Australia as a migration destination and whilst Australia too has a closed border policy, there is much that one can do in preparation of the border opening.

Australia has the added advantage of skilled migrants not necessarily needing an offer of employment to qualify for permanent residence through the general skilled migration visa. This program is largely dependent upon state sponsorship lists being produced and this year they have been delayed but once again you have a choice of being ahead of the pack or behind the pack. There is much that one can do by way of preparation ahead of the publication of state sponsorship lists such as English-language tests, skills assessment and collation of documentation required to support all of these applications much of it taking longer because of social distancing requirements.

If you want to be ahead of the pack don’t wait until borders reopen in both Australia and New Zealand or your occupation appears on a state sponsorship list for Australia. By then the swarms of disillusioned Americans (and others) will be way ahead of you and, as New Zealand and Australia can only absorb a certain number of migrants each year, you really want to be at the pointy end of the pack. 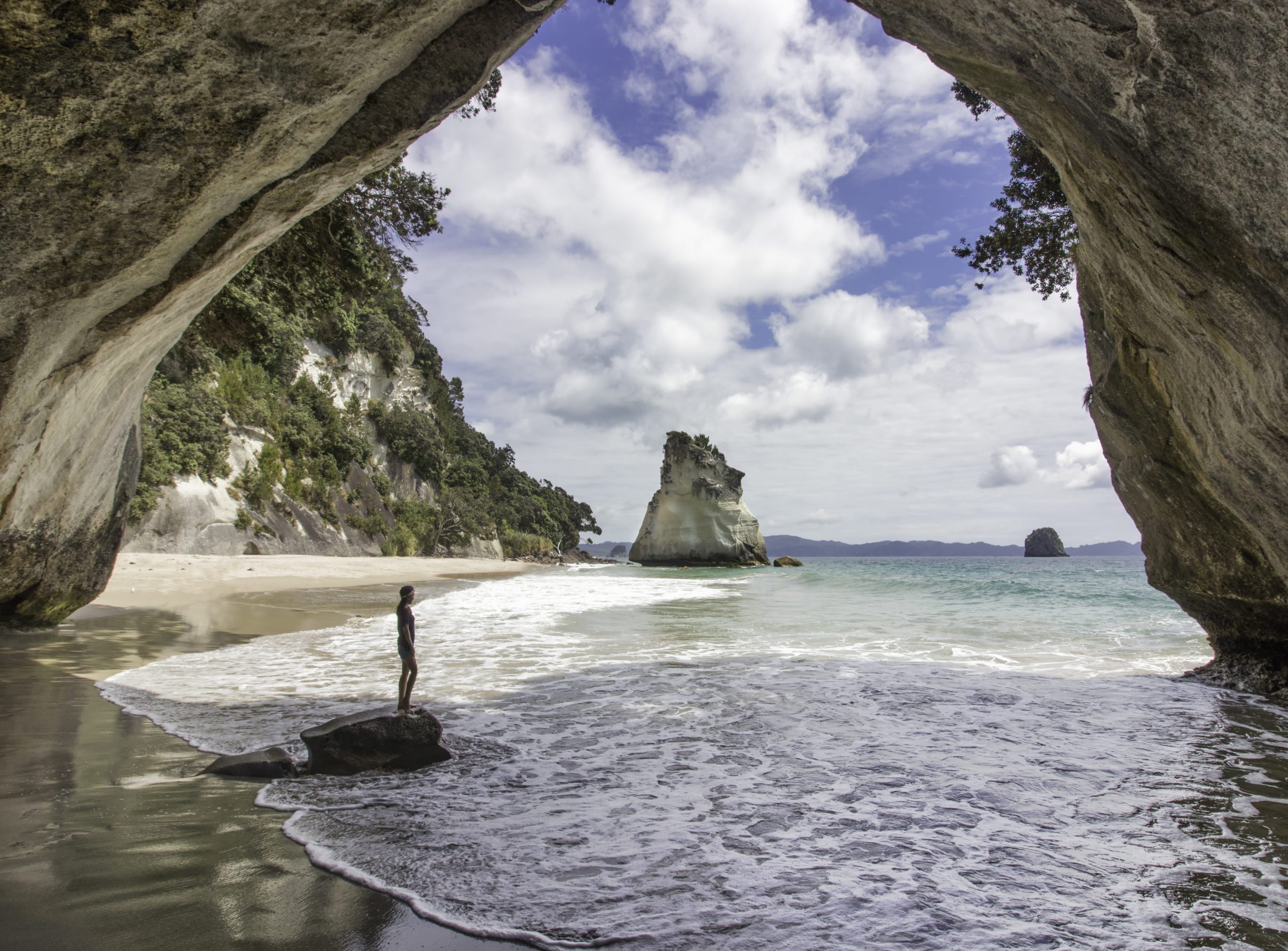