On Saturday Australia woke up to the tragic news that Shane Warne had passed away as a result of a heart attack at the very young age of 52. I don’t think there is a person in Australia (or even the world) who hasn’t heard of Shane Warne whether you follow cricket or not. He was beloved by all Australians and was seen as a true son of Australia because he was so relatable and embodied much of the national character. He has been described in the press as a true Australian larrikin. It prompted me to do some research on the term larrikin and to try and understand why the larrikin character resonates so deeply with Australians.

The term refers to an Australian stereotype and it represents a fundamentally good person that tests the boundaries of dubious rules. Someone who thumbs their nose at convention, is against hypocrisy or anyone with airs and graces.

It’s been likened to the tall poppy syndrome which is used to describe those who deliberately put down another for their success and achievements, or even the ‘Aussie battler’ which describes those who toil away and do the best they can despite their humble beginnings and modest financial resources, but the larrikin is actually quite different from the tall poppy syndrome or the “Aussie battler”.

The historian Manning Clark described the larrikin as “almost archly self-conscious – too smart for his own good, witty rather than humorous, exceeding limits, bending rules and sailing close to the wind, avoiding rather than evading responsibility, playing to an audience, mocking pomposity and smugness, taking the piss out of people, cutting down tall poppies, born of a Wednesday, looking both ways for a Sunday, larger than life, sceptical, iconoclastic, egalitarian yet suffering fools badly, and, above all, defiant.”

Having a likeable rogue and rebel as a beloved national stereotype seems a bit at odds with a society that adheres to the concept of the greater good and is prepared to sacrifice individual liberties for the betterment of society (92% of Australians are double vaxxed). Most Australians tend to be quite conservative in their views yet the larrikin is loved by nearly all Australians.

Larrikins can be found in a wide variety of persona in different walks of life such as politics (former Prime Minister Bob Hawke), sport (Shane Warne), characters in films (Crocodile Dundee) and even criminals (Ned Kelly).

I asked the staff in the office for the antithesis of the larrikin and received a number of answers. “Someone who is uptight”, “a goody two shoes”, “a snob” were some of the answers that I received. When I put forward the term “wanker” I was shot down thus evidencing that after living in Australia for 14 years I still had much to learn. Older literature refers to the antithesis of the larrikin being the “wowser” but no one uses terminology like that anymore. I would have to say that “phlegmatic” possibly best describes the antonym of a larrikin but the use of that word would probably identify me as a wowser and I would risk a hostile office environment.

Warne was once famously partnered with Liz Hurley, who herself was the ex of Hugh Grant who tends to play characters that could be described as a “toff” which is just the opposite of a larrikin and far from a boisterous rule-bending yet loveable everyman.

One of the staff said to me that Australians like successful people but they would just like them to behave like ordinary people, whereas Americans seem to have a much higher tolerance for successful people acting like stars.

Warne was wealthy enough to afford the finest food yet preferred Vegemite on toast and baked beans, even while on cricketing tours far from home. He could mingle with the upper classes but didn’t change the way he acted, he was always just himself, and that’s what Aussies find endearing in their celebrities. He famously bent or broke many rules but fessed up each time and was forgiven because he was a larrikin, he never pretended to be perfect.

The Australian affection for the larrikin can probably be traced to the prolonged period of the transportation of British and Irish convicts to Australia as a penal settlement and the basis of Australia as a British penal colony. Many of the convicts evidenced qualities that were more personable, and more respectable, than those figures of the English legal system and the authorities who had transferred them to Australia, or made them into criminals.

According to historical records the word itself seems to have been coined by an Irish policeman in Melbourne court who claimed the prisoner was “larkin about” and the word evolved to come to define the character that we now know as the larrikin.

Fair warning, if you decide to immigrate to Australia there is a chance that your children could grow to be larrikins. If you have a child who is boisterous, cheeky, has an outgoing personality, slightly disobedient or sneak the occassional cigarette or beer these are some of the signs to look out for. It also doesn’t hurt if they can bowl a leg break, slider, flipper or wrong’un. 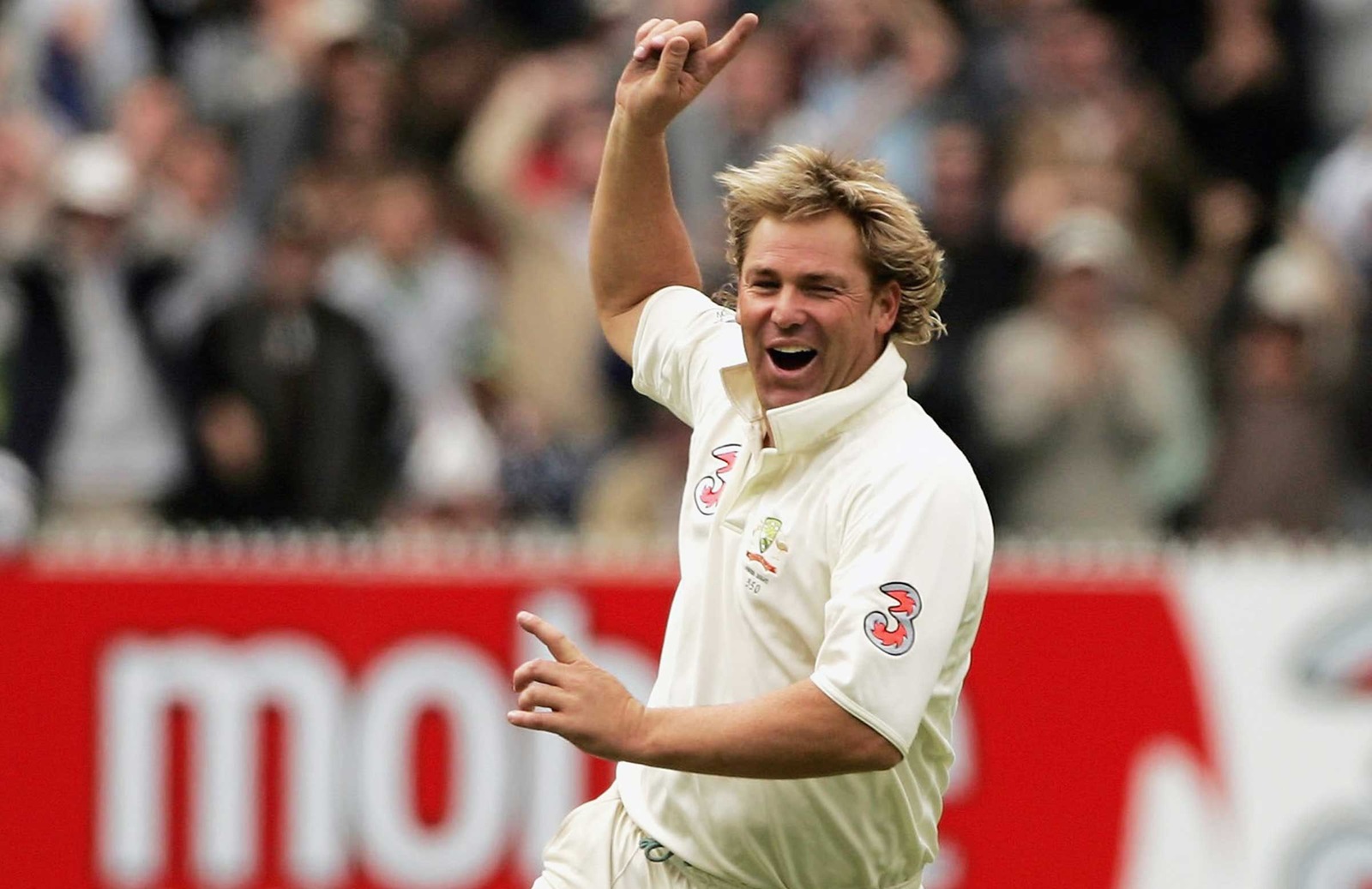