My wife and I had the pleasure of attending a training session on digital marketing hosted by the Auckland office of IMMagine this past weekend, and I couldn’t help but notice the spread of ‘cool’ in and around the city. I spent 20 years in New Zealand (the last 16 of those in Auckland) before moving to Melbourne in 2008. During that time, I helped thousands of people immigrate to NZ (many of whom were South Africans) and although all remarked how beautiful Auckland is, a few compared it to Johannesburg 20 years ago in terms of its development. (I say 20 years ago, but since it’s 2016 already, it’s probably a little further than that in the past where some kind of nostalgic comparison could realistically be drawn between Johannesburg and Auckland).

With Auckland’s increasingly cosmopolitan, firstworldly vibe and South Africa’s economic and social decline this gap unsurprisingly continues to widen. This type of comparison actually always offended me because while the cool and trendy side of Auckland existed back then, in true NZ fashion it was subtle and understated.

You need only wander along Ponsonby Road or have coffee in the Chancery to appreciate true NZ cool. It’s not only in the architecture (see the magnificent new Auckland Art Gallery) but also in their music (Crowded House for people of my generation, Shihad for the younger folk) and in their art (see this recent article about Kiwi art selling for millions) and it’s in their humour (Flight of the Conchords, 7 Days, Billy T James).

What particularly impressed me on this recent trip is that the ‘cool’ is now more overt, the shades of personality layered and visible, louder and more confident. One didn’t have to look very far for the ‘cool’ in plazas or laneways – it was easily discernible throughout inner city Auckland with the gentrification of many urban areas, new cycle paths, cafe sidewalk eateries and a greater preponderance of more diverse restaurants and wine bars in the inner city. The gritty architecture of cobbled shared areas and the exposed brick of heritage buildings gives Auckland a kind of cool that has a very unique New Zealand flavour but I can see certain parallels with inner city Melbourne which is also modern, cosmopolitan and world class.

There is a stark contrast between modern Auckland and the Auckland that I immigrated to back in 1989 as a 20 something year old South African. I still remember my first day in Auckland in 1989 when I asked the bus driver where the main street of Auckland is, and the response I received was “You’re in it, mate!” followed by peals of laughter.

My partner Iain recently made the comparison between Auckland and Melbourne and described Auckland as a smaller, more compact version of Melbourne and I think that comparison today in 2016 is quite justified. It’s almost as if the growth in population to 1.6 million has given ‘cool’ some serious momentum in which to flourish. I’m not sure Johannesburg could really be compared today at all. (Although it goes without saying that Johannesburg has its own identity and version of “cool”, but Auckland has very quickly transformed into a new beast entirely.)

I also had the impression that New Zealanders are doing OK financially. With unemployment approaching 5% and interest rates at 4%, house prices have reached Melbourne levels yet retail shops seemed busy; one had to book for restaurants in order to be seated. It is quite easy to understand why our NZ seminars are so popular in cities in South Africa, Singapore, Kuala Lumpur and Hong Kong to name just a few.

I do hope some of this Kiwi cool has rubbed off on me now, and I know that I am a richer person for the 20 very happy years I spent in New Zealand. Luckily, if I ever need any tips on how to keep Kiwi cool, I can look to my 3 sons born in Auckland to observe it in action. 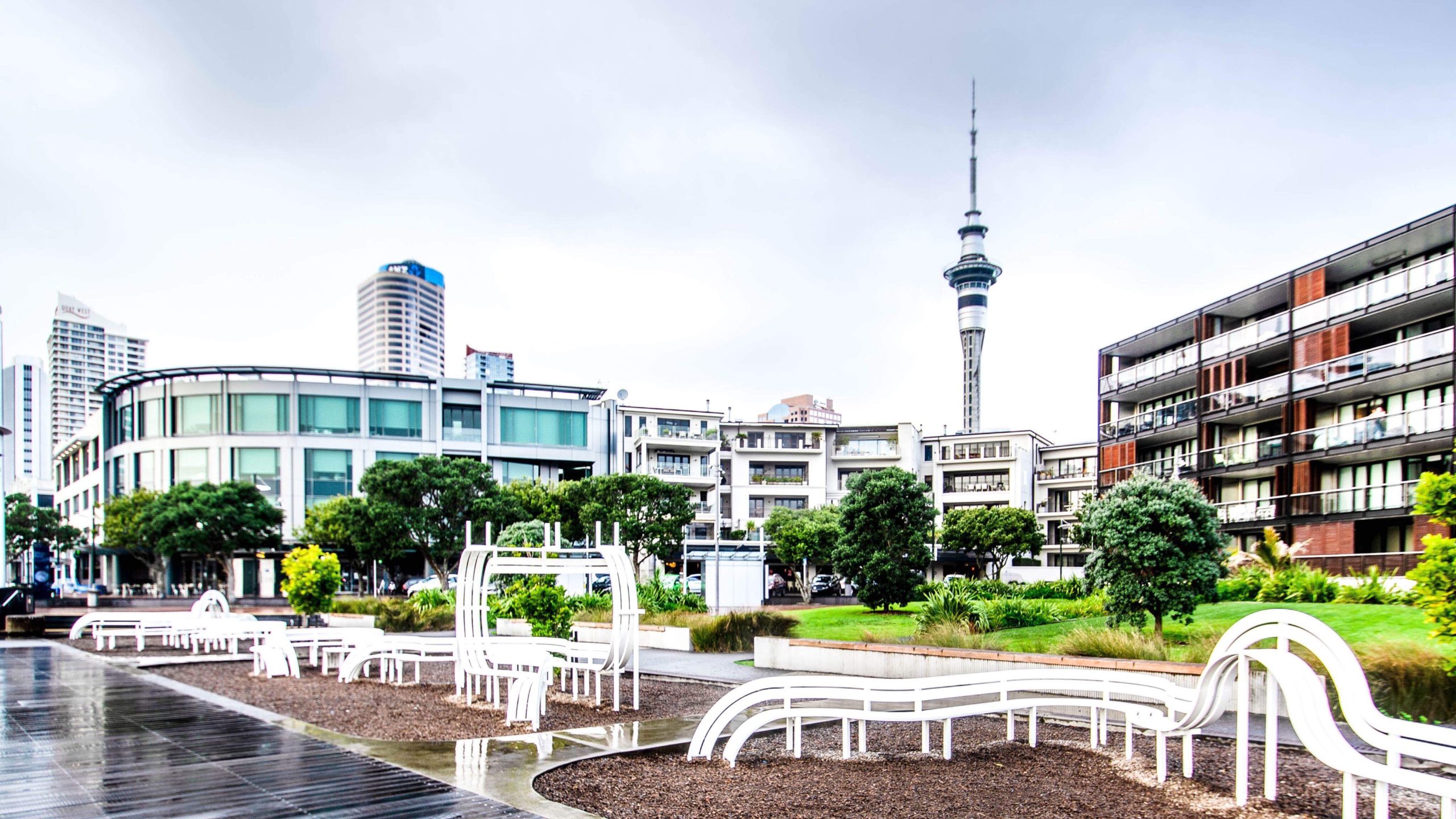