Recruiters are saying they haven’t seen a market like this for over 30 years in New Zealand. A market in which employees and candidates call the shots. Reports of ‘sign on’ bonuses of several thousand dollars for everything from Plumbers to Lawyers are now relatively common. One law firm is paying its existing staff $10,000 if they introduce a new candidate who completes 90 days with the firm. Driving through Whangarei yesterday (the last big city in the top of the North Island) I was amazed at the number of signs out in front of businesses seeking every type of tradesman known to mankind.

This is what 3.2% unemployment looks like.  That’s the official figure although many expect the actual figure is closer to 2.8% and that will shortly be confirmed by official statistics.

Over the past three weeks around 15 of our clients have landed jobs in New Zealand without being here. That is unprecedented and reflects the tightness of an already squeezed labour market.

Australia has the worst skills crisis in the developed world second only to Canada according to the OECD. NZ cannot be too far behind either. Australia has close to 420,000 unfilled vacancies and NZ (with 5 times fewer people) has close to 100,000.

I speculated two weeks ago this uptick in jobs being offered to people not yet here might be a realisation the border is opening to the world after two years of migrants effectively being blocked from entering the labour market. It might represent a mad dash by employers to beat the additional hassle and cost of becoming ‘accredited’ (permission now required to employ non-residents) or it could simply be that employers have finally recognised that if they do not wish to play the visa game then they will simply not fill vacancies because there is often no one applying locally. I wrote then that time would tell which it is.

Now that we have the first few employer accreditation applications under our belt I can confirm none were asked to provide any evidence to back up the information contained in their online application and all were processed inside of two weeks. That may have reassured some employers the ‘hassle’ factor was low even if the cost at $754 for a rubber stamp exercise was not.

I think it is even more likely that employers have, finally (it only took 30 years), acknowledged that if you have the right professional immigration help to deal with the visas, recruiting migrants from offshore to fill vacancies is not only ‘doable’ it is preferable to the relentless demands of locals for another $10,000, $20,000 or $50,000 to leave one employer and join another (only to likely lose them a few months later to another desperate employer).

As migrants you need to be ready to get on a plane inside of 8-10 weeks to take up a job if you start looking for work now and you get one. I counsel my clients not to apply for jobs too early in the process because… they might actually get one. Sounds daft I know. How could getting a job be a bad thing?

Getting a job sounds great but not if you don’t have the paperwork in place to quickly secure the necessary visas and travel permission to take it up. And you would likely prefer not to leave the family behind to pack up and ship out without you. The longer it takes to get everything sorted to file the work visa the more likely the employer is to withdraw the job offer. Therefore it is always better to get the visa evidence in place first or at least at the same time you are looking for work so you minimise the delay in taking up the job.

I continue to observe a reluctance on the part of many recruiters to get involved with migrants and the old line of having to have a work visa or to be eligible to work applies — which is recruiter-speak for ‘go away I can’t be bothered’. Crazy in the context of a few if any good local candidates applying for so many roles and those that do demanding sky high salary packages. Although, if you are a recruiter and you are getting 15% of the first year’s salary by way of a commission, a crisis in skills does line your pocket. Although if you are simply feeding a wage/price spiral it serves no one’s interest in the medium to long term.

Right now migrants may well hold the upper hand in the power balance between the two parties but it still pays to be prepared for when that offer lands in your inbox because while it is raining jobs right now, it won’t be like this forever.

I am often asked how long I think it will last.

There are definitely economic ‘headwinds’ that are getting stronger (or as Jamie Dimon from JP Morgan said last week ‘There’s a hurricane coming’). In NZ (and Australia) savings rates through the pandemic jumped and this along with low levels of unemployment should cushion the slow down that needs to happen to take some heat out of the economy. If unemployment starts to rise and the ‘wealth effect’ of rising house prices disappears, watch out. I think within 18 months things will be very different to today.

It is for these reasons I continue to advise clients to get on with the move if they are serious but doing it properly with an orderly execution of the strategy we develop.

I predict that the NZ Government, when it finally gets round to announcing what the ’points’ system looks like, will not make radical changes for the next year or so. NZ needs every skilled migrant it can lay its hands on right now if for no other reason we have a mountain of pandemic induced debt to pay down and the economy is running on all cylinders and then some. If we see increased productivity we can probably expect a reasonably ‘soft’ landing but NZ (like Australia) has seen productivity increases at far lower over the past 20 years than in many other developed economies (we are lifestylers). At the same time there’s a lot of firms across NZ operating below capacity because they cannot get the staff they need and this is inflationary. We need to work smarter, not harder, but at the same time we are so dependent on migrants because we don’t produce all the skills locally we are creating jobs for.

With inflation at an eye watering 6.9% the Reserve Bank is busy pushing up interest rates, supply chains are in chaos, energy is becoming more expensive and food prices are getting uncomfortably high for some. Keeping skills out is definitely pushing up local pay packets. Making more skills available to local businesses and organisations without over heating the property market again is going to assist in that fight against inflation. As I am fond of saying though, forcing your boss to pay you more and more money is great until the business goes broke.

House prices are finally falling and are now back at where they were in November 2021. Still, they are around 30% higher than when the border was shut in March 2020. Some are picking house prices to fall another 10-15%.

The same factors are at play in Australia. It is an employees market there with record low unemployment of around 4%. Inflation is running hot, energy prices (fuel and electricity) have shot up and house prices are starting to fall. In Australia many are picking 20% falls particularly in Melbourne and Sydney as they too see interest rates jump significantly.  Businesses there are screaming for a greater flow of skilled migrants and the Australia Government is obliging with a doubling in the number of skilled residence visas up for grabs over the next 12 months.

New Zealand meanwhile continues to fiddle and risks losing skills to those countries more on the ball, like Australia.

It’s a fine balancing act for those pulling the economic levers. We need more skilled people so we can continue to fulfil our economic potential but not too many that we end up once again with stretched infrastructure and runaway house price inflation.

In my view a critical short term solution is to get more skills across the border. It’ll be interesting to see over the next few weeks if the NZ government agrees, with its skilled migrant ‘points’ system announcement – due in July. 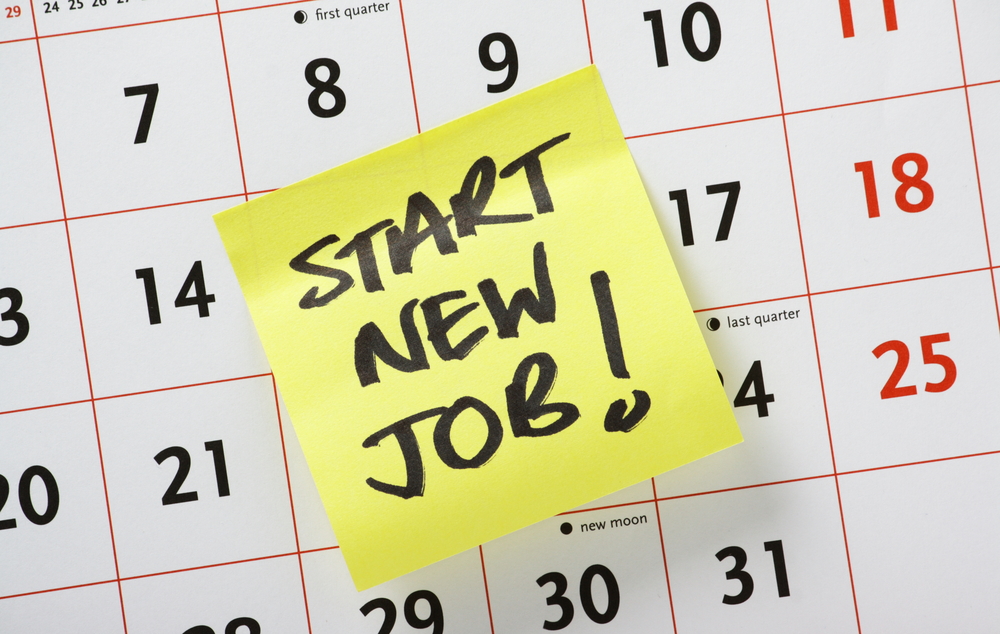