It’s Not All Doom And Gloom

My business partner Iain Macleod (the Southern Man) has in recent blogs been gazing at his crystal ball and looking at his tea leaves to see what the future holds for New Zealand and it is now my turn to speculate what the next few months hold in store for most of our clients. I would have done it sooner but the last time I used my crystal ball was in the global financial crisis and I had packed it in storage mistakenly thinking it would be some time before I would need it again. How wrong I was.

The vast majority of our clients intending to immigrate to Australia are overseas and intending to apply for general skilled migration visas. Most of our clients require, amongst other things, a state government to sponsor them. The chances of securing state sponsorship very much depend upon whether their occupations appear on a state sponsorship list.

A decrease in economic activity in a particular state will presumably mean that state sponsorship lists will be populated with fewer occupations which means less chance of securing state sponsorship.

The International Monetary Fund produced a report yesterday forecasting a contraction in Australia’s economy by 6.7% for the 2020 year but rebounding by 5.8% for the 2021 year. The average country’s economy was forecast to contract by 3% and the figure of 6.7% contraction in the economy sent shockwaves through Australia yesterday. Our Treasurer Josh Frydenberg countered by saying that these predictions did not take into account Australia’s recently announced $130 billion Jobkeeper package which is a fortnightly payment of AU$1500 to Australian workers for a period of six months. The IMF said they had!

Whatever economic modelling you are using the next year isn’t going to be fun in Australia. New Treasury figures forecast the jobless rate will double in the June quarter from 5.1 per cent to 10 per cent, all but confirming Australia will enter a recession as it deals with the COVID-19 pandemic.

But Treasury’s estimates show the unemployment rate would be much higher, and peak at 15 per cent, had the Government not intervened with the $130 billion wage subsidy program known as Jobkeeper.

As such I would expect state sponsorship lists that are going to be produced on one July of this year to have much fewer occupations than in previous years.

It’s not all doom and gloom though, the general skilled migration visa program which has an annual quota of 41,620 requires one to obtain a positive skills assessment and certain English language test and attain a certain level of English-language ability and these initial steps can take 6 to 8 months for the average client.

Even on conservative estimates we would have a covid 19 vaccine by then and while a rebounding Australian economy will initially re-employ unemployed Australians I think that these lists will incorporate a number of occupations for several reasons.

International students – the Australian economy is heavily reliant upon international students to support the tertiary education sector in Australia. It represents a $38 billion boost to the economy and many of the state governments offer state sponsorship programs to those studying in Australia and obtaining tertiary qualifications. As such occupations appearing on state sponsorship lists act as an inducement or carrot to those choosing to study in Australia because they don’t need to rely upon employers to nominate them for visas.

Many of those in Australia on temporary visas such as work visas would have left Australia and returned to their home countries as a consequence of losing their jobs and as our economy expands in 2021 not all Australians will be able to fill these jobs.

The nature of the Australian economy is going to be different. I don’t think that Australia will ever return to an economy of government subsidised mass production (the days of automobile assembly in Australia are well and truly gone) but at the same time I think that the government does foresee a need for an Australia that is more self-reliant in certain key areas. I can see occupations relating to life sciences, research and development, technology, manufacture of pharmaceuticals and medical related products, farm production and food technologists all receiving increased government funding and it would be nice to see start-ups in these areas perhaps enjoying tax breaks in other words governments picking winners and supporting them.

As to when economic activity picks up in Australia very much depends upon whether you adopt a managed return to work along the lines that schools reopen end of April, work constraints relaxed in May and certain community activities resume fully in September. This model accepts that you will have some covid 19 flare-ups and as a consequence a higher mortality rate but the cost to the economy is substantially less than the alternative model of eradicating the virus entirely which seems to be New Zealand’s model.

New Zealand’s model seems to be eradication of the virus entirely, presumably once a vaccine has been developed and adopting a closed border approach and severe restrictions on the type of economic activity until such time as the virus is eradicated. The number of lives saved is much higher but the economic consequences more dire.

We also have a federation of states in Australia and whilst there are certain decisions that are in the domain of the federal government such as the opening of national borders our state premiers do have a large role to play in the type of economic and social activity permitted in each state and as different states in Australia have different rates of infection we may see some states with lower rates of infection adopting a more rapid return to normal economic activity sooner than others.

My crystal ball wasn’t that effective during the global financial crisis and I don’t know how effective is going to be through the Covid 19 crisis (perhaps it would have been more reliable if made in Australia) but I am of the opinion that if you don’t foresee things getting better in your home country and you do intend to immigrate to Australia you need to pursue a strategy that will ultimately secure permanent residence in this country.

General skilled migration visas still represent a very useful immigration strategy and because of the lead in time before you can apply for state sponsorship is in the region of six – eight months and because the economy in Australia is forecast to rebound in a v shaped way (sharp brief drop but sharp expansion) I believe you need to undertake the foundation phases now so that when the economy does rebound next year you will be in a better position to take advantage of the increased opportunities for state sponsorship. 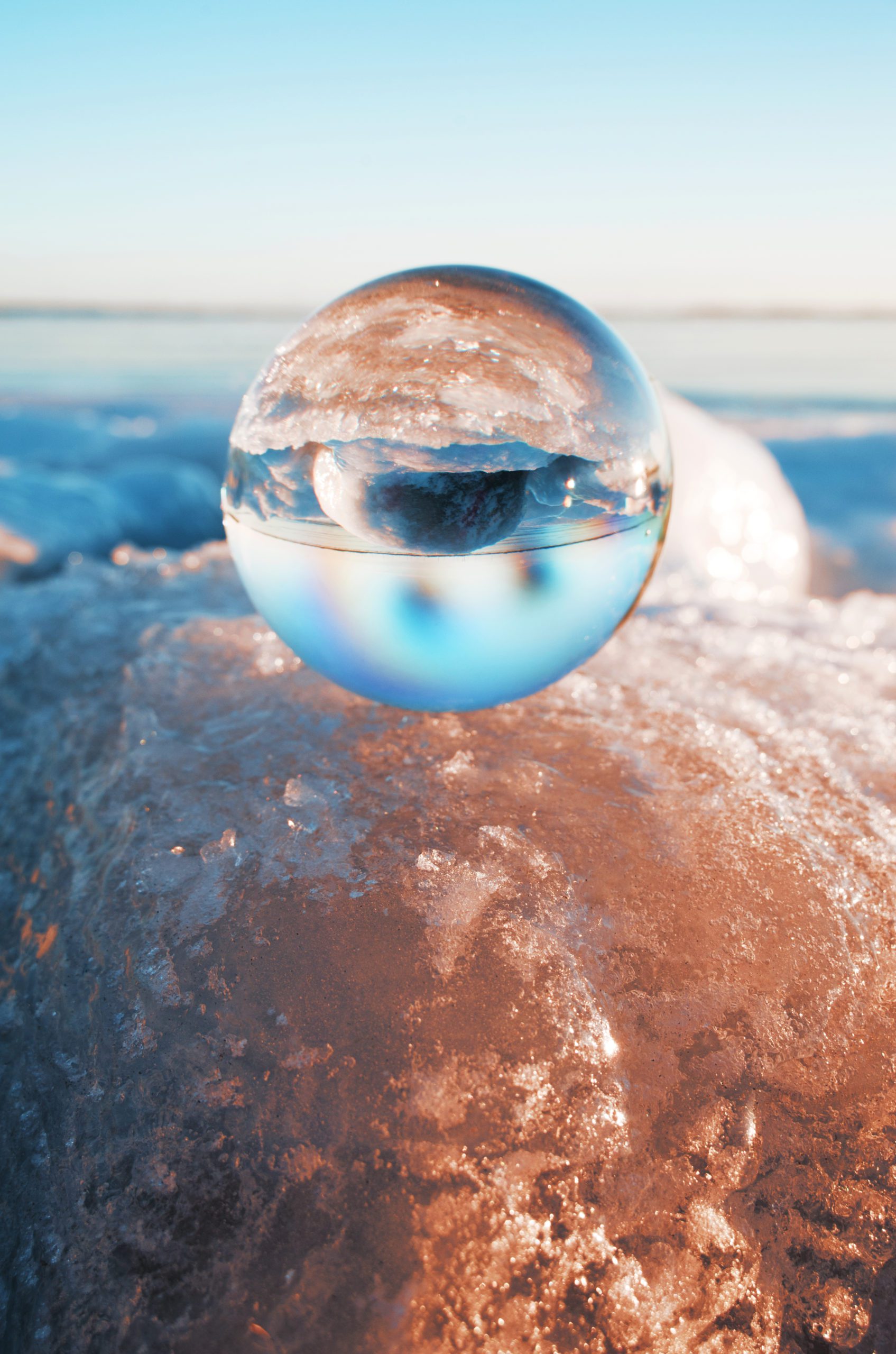