The Issue Of (Un)Affordable Housing

The issue of unaffordable housing, particularly in Auckland, continues to dog the Government which in my opinion seems to refuse to actively address the issue, other than to do some minor tinkering around the edges.

With the average house representing more than six times the average annual salary in Auckland, this city is becoming one where many people might have to accept renting for their whole lives. Whilst that is common in many countries it is anathema to New Zealanders.

The current Government in a timid approach has proposed shifting the operation of some social housing currently handled by Government to NGOs such as the Salvation Army but it is small stuff when one considers how many houses the Government owns (about 60,000) and how many they are looking to sell cheaply (about 2000 to use the money to build more) to these non Government organisations so they can ‘run’ a small percentage of social housing.

Instead of conceding publically (as they clearly believe privately) the whole delivery system needs a serious overhaul and they are going to come up with something innovative that protects the vulnerable but rewards those that might be willing to buy in if they could on say a 5% deposit or even less, they tinker, fearful that the electorate might lash out and vote them out. I think the voters no matter where on the spectrum they lie could see benefits in a substantial rethink.

After another week in Singapore I can but marvel at what that country did in making home ownership accessible and affordable. I am not normally a fan of the way ‘democracy’ operates in Singapore and running a country like a quasi-corporation. However on housing I think the New Zealand Government could learn an awful lot from Singapore in regards solutions to an issue that is only going to get worse here in Auckland. Unless of course there is a massive correction in house values and that is not beyond the realms of possibility……

The public housing programme in Singapore brought home ownership to the masses – low deposits and entry points to gain access and an effective rent to buy model has achieved two aims – providing some degree of social stability through (almost) everyone having access to an almost first world roof over their head and to create wealth for those that buy in.

It seems to me that the Government of New Zealand has two pretty pathetic and tame ‘solutions’ – force the Auckland Council to free up more land for development and reform the law to try and decrease the compliance costs associated with building. Then they say the ‘market’ will correct the imbalance between supply and demand.

As something of a neo-liberal (with a fine sense of social justice if I may be so bold) I cannot see how the New Zealand Government could reasonably believe this could overhaul a system they clearly feel is broken.

Auckland is already one of the largest cities in the world in area (stretching about 90 kilometres from its northern to southern boundaries) and is hampered by its low density sprawl. We spend billions on roads and freeways which in 10 years will be gridlocked when we could be increasing to medium density housing to increase the efficiencies and availability of public transport. Right now the way this city is configured you really cannot survive without a car. Much of that could be achieved as part of a ‘social’ housing or ‘affordable’ housing model. Call it whatever you like.

With migration at historic highs owing to a flood of Australians arriving and fewer New Zealanders leaving along with more coming back from Australia, Auckland is adding about 35,000 people a year and building about 5000 houses to accommodate them. We need triple that.

The current Government in assuming the market will sort it out is missing an opportunity of massive social and economic proportions. New Zealanders expect quality housing for all and most would not mind paying for it even if it meant the Government in partnership with private companies/organisations doing the building.

While I am with the Government in believing that if you want to waste taxpayers money give it to a bureaucrat (witness my day job) something along the lines of Singapore might be the lesser of two evils.

The Singapore HDB model is certainly not perfect. Only this week I met a couple who were busy rorting it for reasons I won’t explain but surely accepting some breach of the social contract that citizens have when Government provides amenities and services is acceptable if it alleviates a burden on the many. I know it also risks creating another bureaucracy to administer it (unless of course this was handed over to the private or NGO sector).

As a father to a 21 year old soon to be University graduate I do wonder how he might be able to afford a home in the next few years. What he could afford will be a long way out of the central city and then he has a small fortune to pay in commuting costs.

I am also a fan of preventing non-residents or citizens buying up residential properties in Auckland, if not New Zealand. If you live here, fair enough – fill your boots – but if you are simply in it because you get a reasonable yield, a seemingly ever rising market and no capital gains when you sell it, I say try doing that in some other country and you will struggle to do so. Perhaps, as in Australia (that has a capital gains tax regime) we might let non-residents or citizens buy vacant land if they are building houses and therefore adding to the stock over all.

No one knows how many ‘foreigners’ are buying up large here in the residential market but in certain suburbs it is clearly a heck of a lot and it will surely increase. In no way ‘blaming’ the Chinese their Government is freeing up exchange controls and this could result in a flood of money into housing markets like Auckland further pushing up valuations.

What the New Zealand Government is proposing is going to be like trying to stop a tsunami by holding a piece of plywood in front of them. 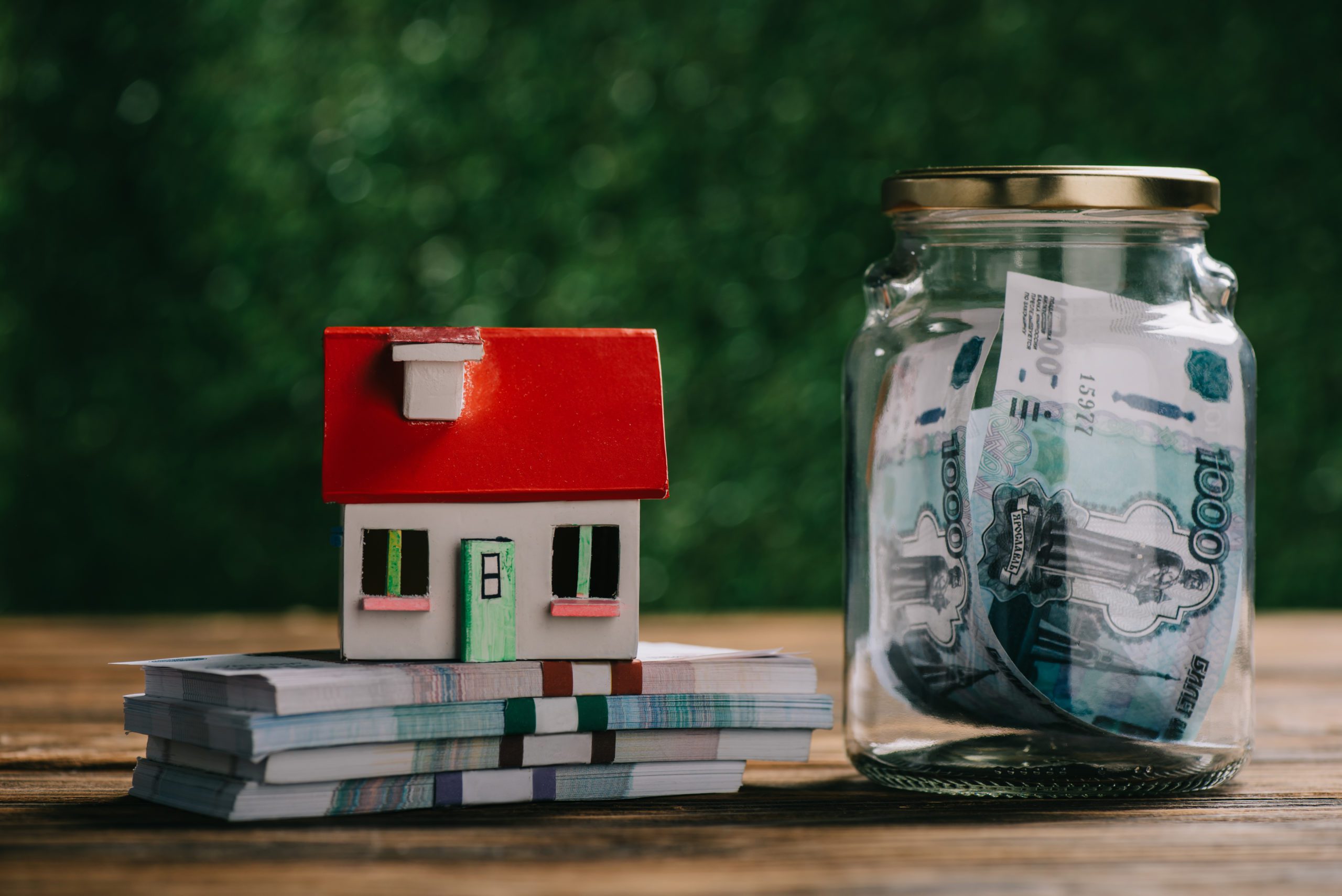