A couple of weeks ago when a new and inexperienced immigration officer made an inconsistent and incorrect call on a piece of policy implementation that affected one of our clients, a colleague emailed her and politely explained why we believed, as we had argued in our legal arguments accompanying the application, that based on INZ’s past interpretation of the rule she was incorrect.

None of this is new. It’s in some part why we exist. If NZ was consistently good there’d be no reason for our company to help people, prosper and grow to the size it has. What has changed is that I am no longer frightened to write about it. If these blogs turn some people off migrating to New Zealand then that is a price I am willing to pay to try and help those that want to live in NZ. I would add we continue to be busy in Australia as well but as one colleague recently observed now that he has been dealing with the NZ department for 12 months – the Australia immigration officers’ don’t engage but their level of policy knowledge is exponentially better than that of NZ immigration officers. He is right.

As is the case these days with INZ, the email went ignored.

Several polite follow ups later the officer came back and told us she had discussed our concerns with her Supervisor and the Supervisor, also relatively inexperienced, agreed with her. Not unexpected because we know how they roll but we needed to play the hierarchy game anyway, working our way till we found someone that might actually know INZ has a history.

We then went to the Supervisor who confirmed, without any cogent explanation, that (s)he agreed with the interpretation.

We knew eventually we’d have to go to the Manager (there are two – one has some recent visa experience but the other hasn’t processed visas for a few years so we had a 50/50 chance of getting some sensible answer). An email was sent to the Manager of the group, curiously called a ‘Practice Lead’ (like INZ has become a law firm or something – I wish, then they might start understanding and following their own rules). Several days and several reminders later the Practice Lead, confirmed her agreement with the interpretation of the inexperienced juniors.

All three were wrong or every previous identical situation where our interpretation had been agreed to by INZ had been assessed incorrectly and those clients were incorrectly granted their visas. I tend to think when you have 20 identical cases, 19 are assessed interpreting a rule one way leading to a positive outcome and one isn’t, the thinking of INZ about the 20th is probably the problem.

My colleague Paul, having ripped out most of his hair, then decided to approach INZ Head office where the policy and operations people sit, who write the rules and issue the guidelines and updates about policy/rules, and put it to them.

They wouldn’t engage and told us that it isn’t for them to tell immigration officers what the rules they wrote, actually mean in practical terms. We needed to deal with the case officer or the Practice ‘Lead’ (who was doing anything but leading).

When I chimed in and pointed out that there must be some function to the operations people other than passing the buck and all we wanted was a ‘yes we agree with your interpretation and here’s why’ or ‘no we don’t and here’s why’ and copied in all the parties to the conversation, then everyone, including us potentially, could have learned from the exchange.

Why would they not want to use this discussion in a positive way so everyone learned from it?

Strangely, but increasingly commonly they just shut down the conversation.

When I chimed in and asked where then are we to go to to have grown up discussions about policy if not with the authors of the rules themselves, they replied that I should speak to our ‘industry association’.

That there isn’t one that represents companies like ours and the one that does exist has no power to force INZ to answer their questions, seemed to not occur to INZ.

What this case highlights is how far this Government department has fallen (which is saying something) and how defensive they have become. These lower level officers are now being left by their senior managers to do what they like, think what they like and decide what they like. No one intervenes. It seems despite protestations to the contrary, no one actually cares.

I am all for ‘empowerment’ but senior INZ management, confuse empowerment for abrogation of responsibility. We have been doing this work for decades now. We have a visa success rate in excess of 99% over that time across all forms of temporary and resident visas. Surely, that should stand for something?

If we explain politely to a case officer that their understanding of a rule is different to how it has been interpreted and implemented for 30 years by the department, shouldn’t that officer be told by their line superiors to perhaps think carefully before they reject our points, because INZ knows, we know, what we are talking about?

The churn in staff inside the INZ circus however is so high at around 30% a year, we are constantly dealing with officers who are brand new and have enormous power but little practical experience. The good ones always leave relatively quickly.

Those above them, wear, seemingly as a badge of honour, not engaging in visa work and hate intervening (and usually don’t). They have I imagine long ago forgotten the visa rules anyway. If you don’t have your nose in the rule book on a daily basis and are not applying it to real life situations, you can very quickly lose the knowledge to guide your own team.

Where once there was a depth of institutional knowledge where we could engage with senior and experienced managers, themselves willing to intervene, those days seem over. The knowledge that once existed and the attitude to engage with the likes of us who know they rules better than the bureaucrats do, has been quickly eroded in recent times.

What we now find ourselves doing is dealing with case officers with virtually unbridled power and free license to make mistakes, act inconsistently and those above and around them will circle the wagons and defend the decisions, even when they are demonstrably wrong.

When those decisions impact on people’s lives it is important that we, as trusted Advisers, have someone or somewhere to turn. Senior Managers continuously refuse to get their hands dirty (despite one or two telling us they will) and the best they offer these days is to recommend we use the official complaints portal on the department’s website. It is a typical Government complaint lodging process. It was clearly designed to put anyone off filing a complaint and is an absolute and utter waste of time. I’ve seen the stats – INZ get thousands of complaints every year about their service and visa outcomes yet only small numbers of complaints are upheld.

When they are judge and jury, can it be otherwise?

On a side note but related to this ‘Don’t look at me’ attitude of these functionaries, I read this week in information released to an industry colleague though the Official Information Act, how INZ arrived at the two criteria that give some skilled migrants priority over everyone else who paid the same fee for a resident visa.

There was nothing in the information that explained why an Electrician is more worthy than the $100,000 a year Export Marketing Manager responsible for generating export dollars. Or why the Software Developer earning $104,000 is more valuable to the economy than the $103,000 a year Software Developer, yet one will get processed within 4-6 months and the other will take two years.

The thing that leaped out at me was the most concerning issue for these most senior of INZ managers was that there’d be an uptick in complaints. It was in fact the only downside they identified.

Not the damage these arbitrary criteria might do to employers and the labour market, still desperate for skills we don’t produce in NZ…

They could only imagine they’d get more complaints. Well, I’m sure they won’t be disappointed. 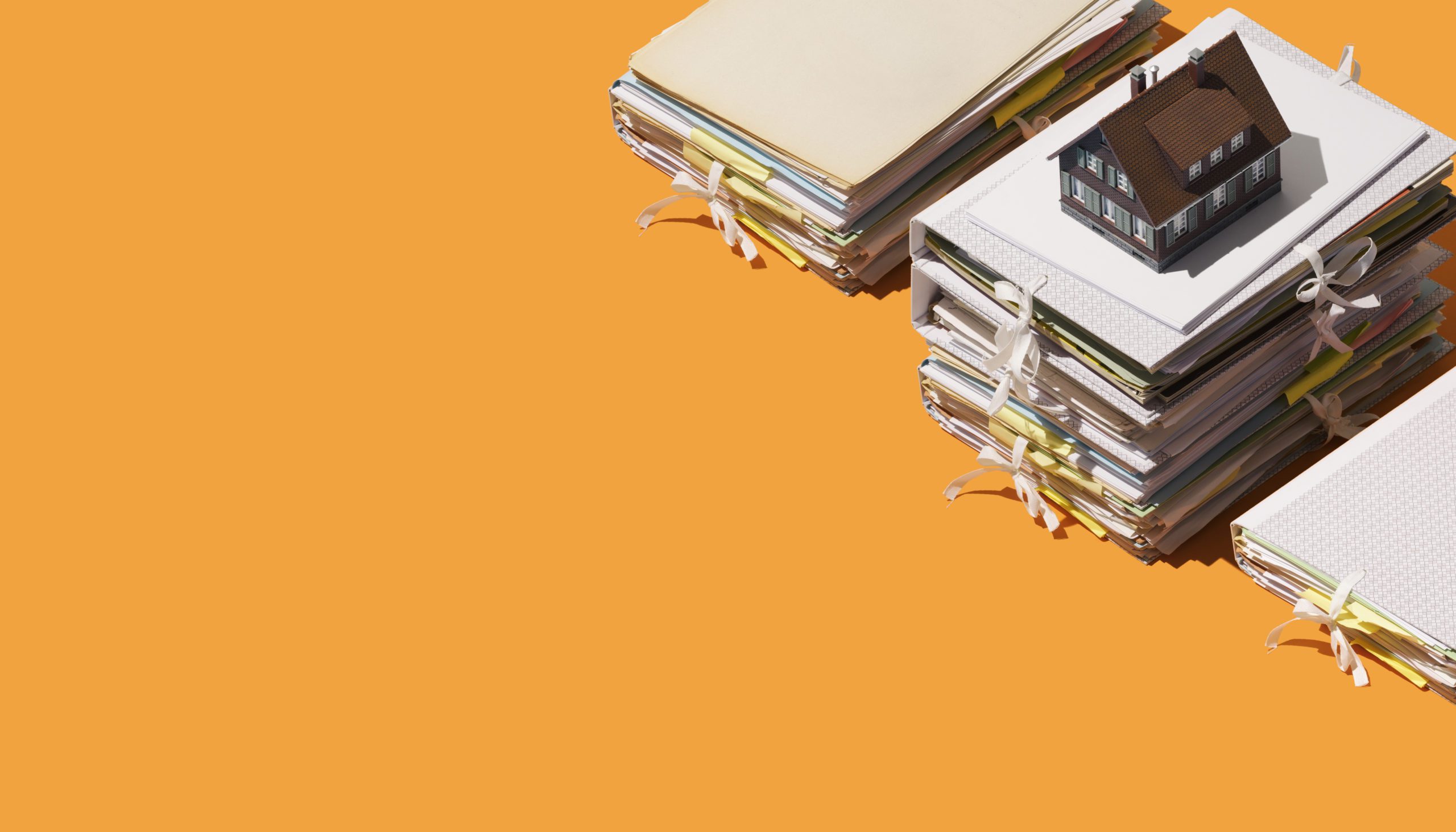