INZ About To Run Out Of Answers

New Zealand awoke to the most bizarre news this week – in the June quarter the unemployment rate fell. That’s right, it went down from 4.2% to 4%. Economists had been predicting it would increase to 8.3%.

It was I suspect a classic case of lies, damned lies and statistics.

Upon closer examination the picture, whilst still a heck of a lot better than the Economists were picking (why do we ever actually listen to those people?), was a little different to the headline number.

The number of people in the labour market fell from around 70% of those of working age (15 to 65) which was pre-Covid, at a record high, to around 69% suggesting several thousand people had fallen out of the labour market over the three months being measured. They were not looking for jobs. Anecdotally, a lot of older people who had been working have been selling up and heading out of Auckland. They are no longer counted among the ‘unemployed’.

That makes the ‘real’ unemployment number around 5%. Still, not too shabby.

The next quarter and beyond will be the more telling. With the Government wage subsidy still supporting 460,000 jobs, some of those will surely be gone when the subsidy goes.

I can only offer anecdotal observations of our clientele who do seem to be more educated and skilled than the average migrant or the average New Zealander and how they are fairing in the early days of this recession.

I can literally count on one hand the number who have lost their jobs through this recession. While many had hours cut when the country returned to work after lockdown or had salary cuts, more and more are having their hours and original salaries returned to pre-Covid levels.

In the wider economy we are told however many are not, so while many people still have jobs, and far more than the readers of the economic tea leaves were predicting, it is true I think that many people are earning less now than they were at the start of the pandemic.

I note, with a degree of unabashed satisfaction, the articles in the Australian Financial Review, a national business paper to which I subscribe which had been for the past three months patting themselves on their national backs over their’ better handling’ of the economic response to the pandemic than New Zealand and having claimed NZ went too hard for too long on our lockdown our economy would be the worse for it. With the virus seemingly out of control in Victoria and in danger of getting more than a foothold in other states the Aussies have shut down Victoria, my colleagues are now in a NZ style lockdown for six weeks and the Victorian economy will be in tatters. Given Victoria represents around a quarter of the nation’s GDP; I’ve noticed a distinct lack of comparing themselves to NZ in recent weeks.

It isn’t all beer and skittles here. The mood among my contemporaries is of caution and a deep concern about the next year or two in business. While New Zealand continues to keep the virus at the border, most are starting to question just what our Government intends doing when or if there is no vaccine any time soon (as there almost certainly will not be).

The calls are increasing from high profile politicians and business people for the government to start opening up the border but in a managed and sensible way with the requisite 14 days of isolation and or quarantine for those returning. This week the former Prime Minister (and chief mentor to the current PM) joined the chorus. Helen Clark has called for public/private partnerships to massively expand and manage these facilities and free up inward travel in a carefully controlled way. If we do it right, and at the risk of sounding like a smug Aussie, we have done a lot right, we will be able to capitalise on all the opportunities both social and economic that being covid free offers New Zealand.

Six weeks out from the election the Government has seemingly closed its ears to these calls. Under the smokescreen of keeping New Zealanders ‘safe’, they are clearly scared witless of the political damage community transmission would do here to their electoral chances. It could cost them the election if this virus escapes the isolation centres so rather than move quickly to establish a secure border, with a greater number of isolation rooms available in what would be the single most important process that will minimise the economic damage to the country, they will wait.

While they have over the past four months scaled up isolation facilities to 32 hotels, it is a half or a quarter of what is required to deal with the numbers of New Zealanders returning (they must now join a queue to return), highly skilled migrants being stuck offshore when they have critical roles to fill, partners and children of New Zealanders or migrants being forced apart for months and months and we are losing all those potential business opportunities that a Covid free country presents (think film crews apparently screaming to get in here to make movies and TV shows because we don’t need to socially distance).

On the skilled migrant visa processing front as the Government shuts down all offshore visa processing for three months, there’s possible light at the end of that long dark tunnel for those sitting in the (mis)managed queue who do not meet the very limited criteria to get priority processing.

We learned this week following an Official Information Act request that there is around 499 ‘priority’ resident visas awaiting processing. There is around 70 officers to process them. That would suggest that queue will be largely dealt with by the end of this month. In the non-priority queue, the oldest case (meaning none receipted since then has been allocated to an officer) was receipted by INZ in December 2018 (not 2019).

Despite the Minister saying both priority and non-priority queues were moving, that is a lie at worst, a gross distortion at best. The only non-priority cases that have been allocated for processing are those that have been able to be ‘escalated’ through an opaque and anything but transparent system. I am advised there has been approximately 325 of those and I presume it is them the Government was referring to when they lied about both queues moving.

The excuses trotted out by INZ and the Government for those of you that don’t warrant ‘escalation’ or are not ‘priority’ is about to end. I was told by a senior manager (who should know) last week that they ‘hope’ to start hitting that non-priority queue by ‘the end of September’. I can’t believe they say they ‘hope’ – they don’t know? How can they not know? They have 70 officers to process 499 priority cases. If it takes one working day to do one case (they should be able to do double that in 8 hours) and there are a handful of cases being ‘escalated’ a week, that priority queue should be gone within a week.

But they’ve given themselves two months in yet another example of backside covering.

Still no word on when selections from the skilled migrant pool will resume but my pick is nothing is going to happen this side of September’s election. If they do, the backlog will start to grow again. What I cannot understand is why Government is still allowing people to part with $530 to file an Expression of Interest when it has given no indication of when they will resume pool draws. Isn’t that fraud?

Another interesting week then here in New Zealand. Evidence the recession may well not be as bad as many had thought (but being Mr Glass Half Empty I’d caution it is very early days), the government is coming under increasing pressure from its own political elders to get the border opened to more people more quickly than it has been and INZ is about to run out of excuses on not processing non-priority skilled migrant visa cases. 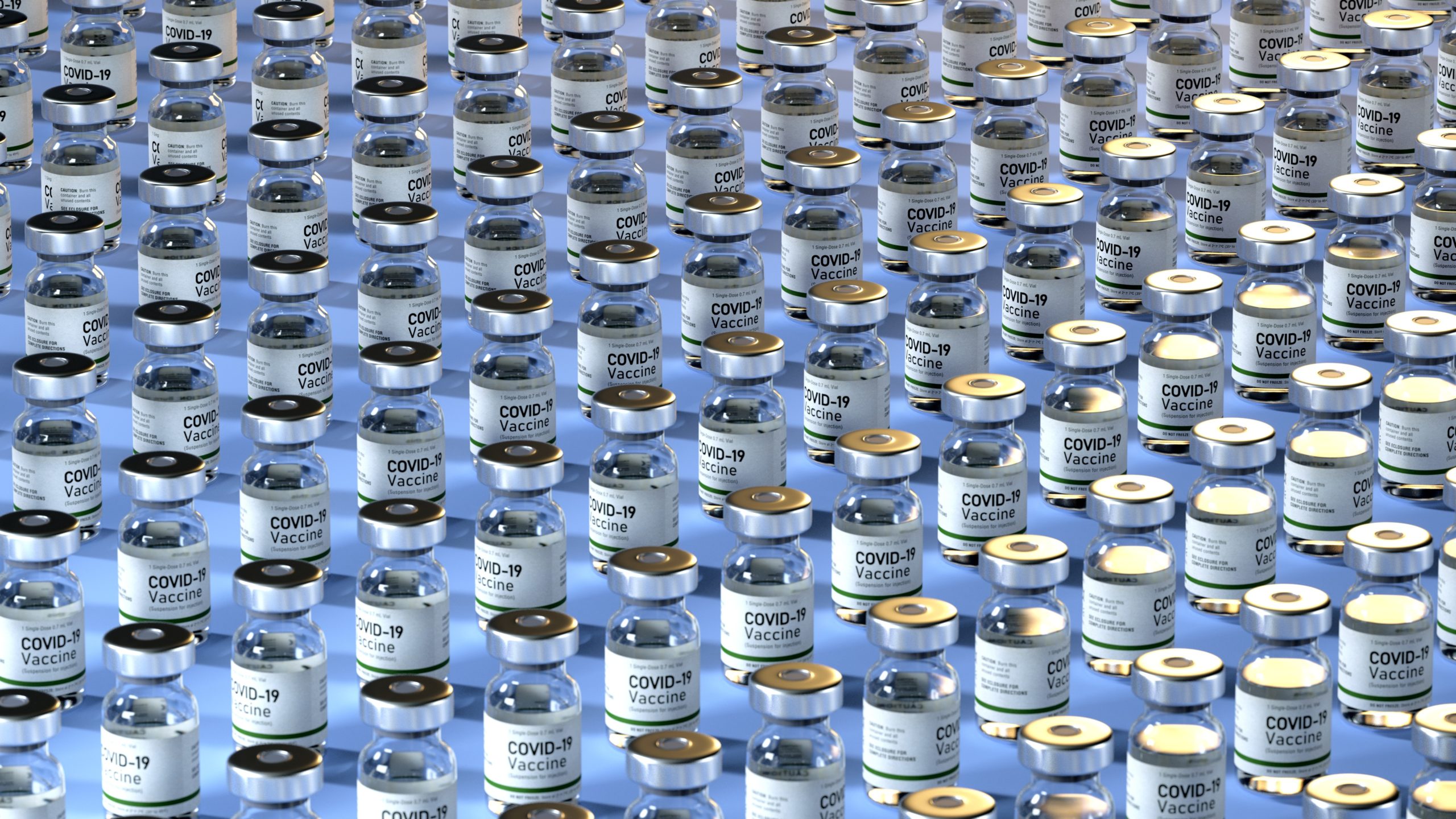