A week or so ago the Minister of Immigration proclaimed ‘they will not get residence’ when asked if he was concerned at the impact on the Skilled Migrant programme of the tens of thousands of international students his Government has promised, or recently given, job search work visas to (as a potential pathway to residence) having completed their studies in New Zealand.

He said that only about 19% of international students go on and secure residence.

That, I suspect, will be unwelcome news to the many thousands who will feel they have essentially been sold a lemon by the NZ Government, Education NZ and a whole bunch of unlicensed education agents around the world, but particularly in India. A significant percentage of these students only came to study here on the promise of work and residence if they completed their studies. I suspect the agents in India did a lot of the promising but the Government laid the foundations through this misguided policy of dangling the work and residence carrot through immigration policy settings.

The Government has done little to dissuade these youngsters when their student visas are issued they might end up with a qualification but they’ll be using it back in India or elsewhere.

I am also not sure the 19% figure is accurate. I was recently given different figures by Immigration New Zealand (INZ). The figures I was given by suggested that around 45% of international students return home at the completion of their studies, around 48% stay in New Zealand and the balance of 7% enrol in new courses within New Zealand.

That 48% is now or shortly will be looking for skilled jobs and that represents, from India alone, around 14,000 individuals.

The Minister seems to suggest most won’t find work that will allow them to stay longer and perhaps get a resident visa.

I am not so sure but he might be right.

On the one hand anecdotal evidence suggests there is now a growing market in, essentially, fake job offers – particularly in Auckland. INZ is very aware of this and increasingly they are verifying the role both with the employer and the employee. They are doing this to make as sure as they can that the person is doing the job they claim to be doing and that it is both skilled and related to the job offered. Most staff also have to work for at least three months in the role and prove they have along with what they earned to ensure the job is ‘kosher’.

We are also aware of ‘local wife wanted, will pay’ type advertising. If you can’t buy a job, buy a local wife instead and get residence through partnership…..

On the other hand we have decided to look at employing our own ‘in house’ recruiter to try and create a pipeline of employment opportunities for our selected clients. Over 90% of the applicants so far have been young Indian nationals on these post study, Job Search Work Visas. None are remotely qualified or experienced to do the job we are seeking but all are looking for that offer that will lead to securing a resident visa. Given most are employed locally in low skilled or entry level positions there is no doubt in my mind a number will run out of time to secure something skilled before they are forced to pack up and head home.

To try and mitigate the potential backlash against the Government, education providers and education agents, the Minister has overseen the development and implementation of a Code of Practice whereby education providers will be held accountable for the actions of agents referring students to them. A good start – enough stick there without complicated regulators as we have in the immigration industry.

Having said that it is high time that all education agents were licensed by the Immigration Advisers Licensing Authority because no one in our business seriously believes that these agents are not also giving immigration advice and stopping with student visa information (those giving advice only on student visas do not require an immigration advisers license).We know they are advising students on work and residence options that come with a student visa and that is illegal and conveniently overlooked by our Government.

So while the Government is moving to tighten up things both at the visa application stage and with education providers and their agents there is still many thousands of youngsters whose parents have probably paid tens of thousands of dollars to study here who are about to be horribly let down when they realise what they came to study is not going to get them into the skilled job market.

So maybe the Minister is right and 81% will not get residence and be able to stay but given around half coming here want the residence at the end the Government needs to front up to the issue in a way they simply have not been.

The Government created the problem and now needs to try and solve it and they have a way to go before they do. 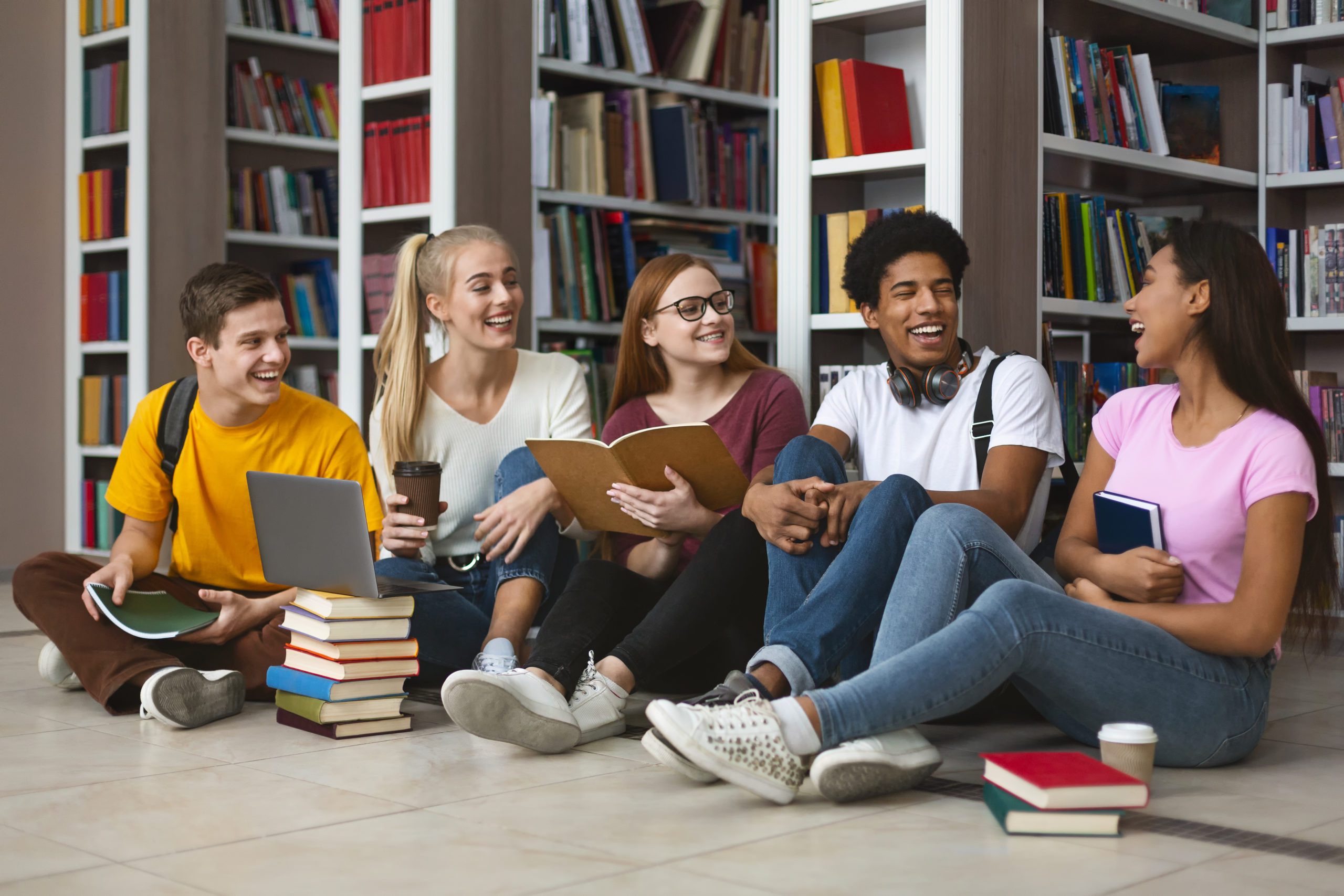