The Importance Of Being Able To Swim

It’s been a fabulous four weeks of high summer here – like those I remember when I was a small boy; week after week of sunshine, swimming and fun. Around Auckland the temperatures are 25 to 26 degrees, the humidity isn’t too bad making the comfort level feel more like 30, there has hardly been a cloud in the sky, after thinking in December I’d have to put drainage in the garden it is now a daily fight to keep the plants alive with constant watering. It isn’t going to end any time soon which is a blessing if you are a city dweller and a curse if you rely on things growing for a living.

As is our way we have been flocking to the beach. At this time of year along the east coast of Auckland and north of here the water temperature is around 23 degrees so you know you are in it when you dive in but thereafter it is almost perfect for swimming, body boarding, surfing and snorkelling (I’d still be in a wet suit for my scuba diving….).

Some of the longer term readers of the Southern Man blog will know I am fortunate to own a slice of paradise at Langs Beach, some 160 kilometres north of Auckland (my absolute favourite place on Earth).

The beach has fine golden sand, is protected from the large swells of the open ocean as it is ringed by a series of offshore islands and it is about 1.5km in length arcing around water that at this time of year is turquoise and very very inviting.

At one end nest two pairs of one of the world’s rarest birds and among the hundreds of beach goers somehow manage to fledge two chicks each most seasons. This species of Dotterel is down to about 20 breeding pairs globally.

Given I spent a good deal of time down on that beach over the summer break I was once again surprised that of the several hundred people who descended upon my patch of paradise there appeared to be very few migrants among them. This both saddens and puzzles me.

It is something I have often pondered – we move hundreds of people from places like Singapore, Kuala Lumpur, Hong Kong and Johannesburg every year but very few it seems feel comfortable getting sand between their toes and chilling on a beach under a mighty Pohutukawa tree. Auckland empties out over the period of Boxing Day through 5 January every year (the roads north are chaos as everyone packs their kayaks, mountain bikes, surf boards and rash suits and head it seems for a secluded beach somewhere – or not so secluded as the case may be) – and the malls are left with few people except migrants (usually from Asia if one can be so blunt).

Over which I always scratch my head – people migrate for the lifestyle and for their children – to offer them some real balance and an opportunity to ‘buy in’ to the great laid back Kiwi lifestyle yet most it seems are more comfortable in a mall than building sand castles.

It is a terrible shame.

Perhaps it is because many migrants cannot swim and are simply not used to going to the beach as we do but given even around Auckland there are plenty of safe clean beaches I still do not get it. There is nothing better than a little salt air in the lungs…..

What is disturbing and might help explain it is the number of people who drown every summer in this country and how a large percentage seem to be immigrants – and usually from Asia. And if you’ll allow me a tangent wherever I am told a client won’t live in Christchurch (or is scared to live in New Zealand) because of the fear of earthquakes I quickly point out that every year about 200 people drown and another 250 are killed in car crashes and the Christchurch earthquake was a one in 750 year event….). If they are afraid of dying a hideous death by being swallowed by the Earth they should never drive to the beach here because the odds of dying that way are statistically exponentially higher….

Over the official holiday period of two weeks or so 11 people drowned at beaches, in estuaries or in rivers. About half were of Asian ethnicity and while this does not make them migrants of course (they could be 5th generation Kiwis like me) the fact that they drowned tends to suggest they could not swim. That so many were Asian strongly suggests they were relatively recent arrivals.

If they were second or third generation New Zealanders they would have been taught to swim at a very young age.

While many of our beaches look very benign locals experienced they aren’t always. Hidden currents and rips can pop up in places that look otherwise very calm and peaceful. Those familiar with the sea can generally spot rips which are incredibly strong currents that pull water out from the shore and up to 300m offshore before doing a u-turn and pushing it back in. They can be very hard to spot and once in one most people panic. If you get caught in one of these and you cannot swim you will likely drown, simple as that. I would add that if you cannot swim you shouldn’t even be in the water at all.

Those who can swim know to not fight them but to swim with them or across them as they are not very wide even if that takes you away from shore. I have been caught in a rip and nearly drowned in my late teens because I foolishly tried to swim straight for shore against the direction the rip was travelling and quickly became exhausted. Luckily a friend had some flippers with him and we were able to swim out of it and safely to the beach (imagine there may have been no Southern Man!!).

This is why I urge all parents of all migrant children, whether they have been here a month or a year to learn to swim themselves and at the very least to enrol their children in swimming lessons.

Swimming forms part of the school Physical Education curriculum so they will get some exposure to a life aquatic at school but these are not generally adequate to teach them and to prepare them for rivers and the sea.

The sea is unforgiving. It has energy and power that can toss us around and break us like twigs and even a sea that looks very calm can have undertows and rips that will suck someone out.

Two weeks ago a Filipino lost his life in pretty calm seas when retrieving a crab pot about 10km north of my beach house. He couldn’t swim. Another young Asian migrant drowned when he was paddling up to his knees but was knocked over by a wave and pulled into a rip. He couldn’t swim. An 11 year old girl died when she drowned in an estuary 5km from where we stay. All could have been avoided if they had known how to swim.

So the sea which can be a source of so much summer fun and good times takes no prisoners.

The sea should not be feared but it should be respected. We didn’t evolve with gills and don’t do very well under the surface for very long. Even the most benign and calm of beaches (of which there are thousands around our coastline) are dangerous places if you cannot swim.

So please make sure you enrol those children in swimming lessons before or after they get here and you will unlock to them one of the magical experiences of this country – the oceans and rivers that surround and criss cross it.

I am about to head back up north to Langs Beach this afternoon and take a dip in the warm embrace of the Pacific and perhaps try and wrestle some fish from it tomorrow. 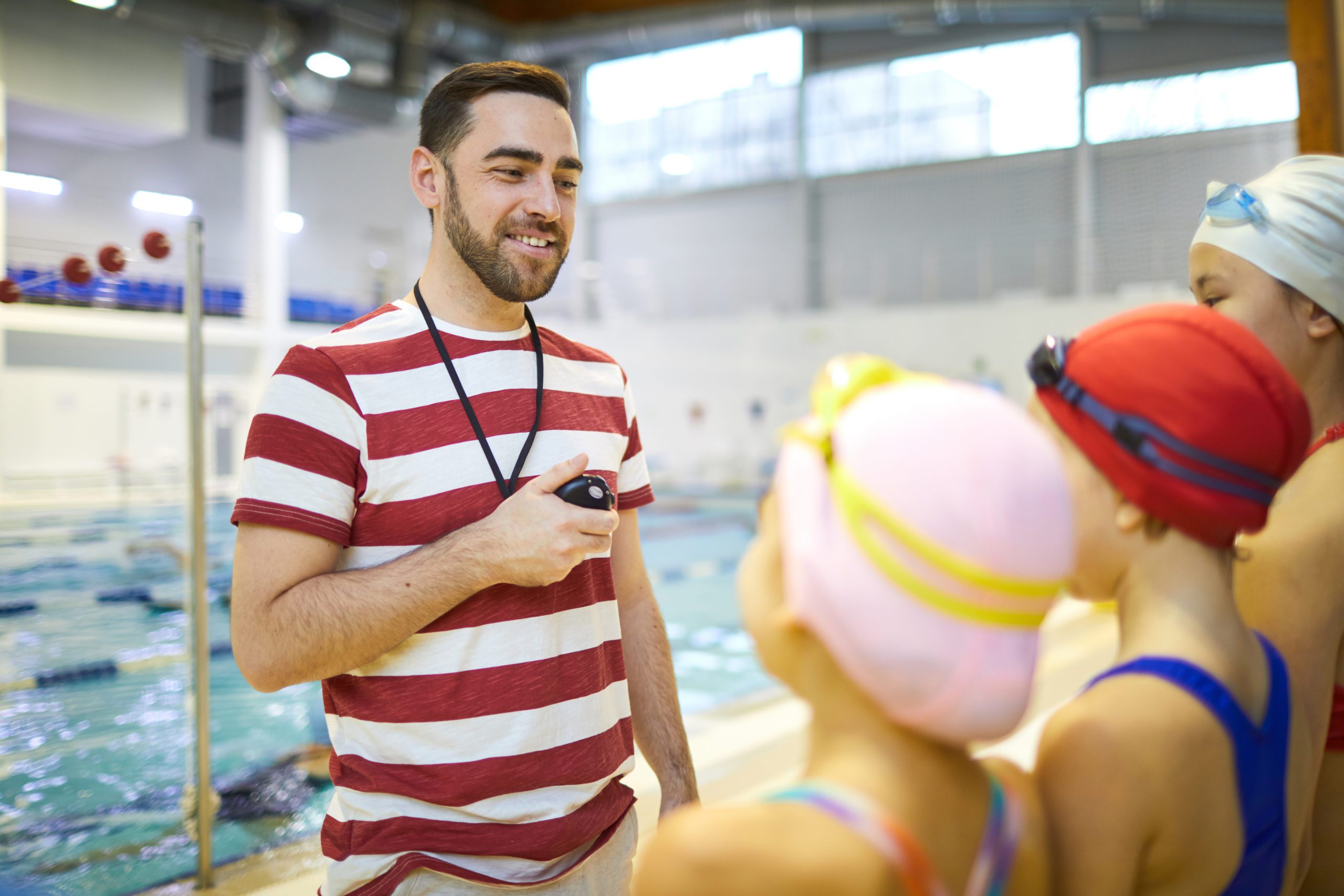