Immigration Changes After The Election

I have been asked a few times in recent weeks what I think will happen to NZ immigration policy settings following the national elections in a few weeks’ time.

I wish I knew; but it is possible to make a few educated guesses.

Today the polls (which it has to be said are incredibly volatile and indicate a change of Government is possible with a Labour party (centre left), Greens (left of left and environmental) and NZ First (an effective one man loony populist party of largely disgruntled old white people) coalition, given they are collectively polling in the high 40 percents. Not enough to govern, however.

The biggest party in Parliament, National (centre right), has seen its support fall from 47% about a month ago to 43% today. It has ruled for the past 9 years with a number of small parties (1 to 3 seats, largely single issue). At least one of those looks set not to return to Parliament.

If things stayed the same as today’s polls indicate then NZ First has said (as it always does) it will hold talks with the largest party in the Parliament once the votes are in. If history is any judge they will form a Government with National.

NZ First is, by and large, a single-issue party and that single issue is immigration. With our housing shortage in Auckland (pushing up prices) and increasingly congested roads this ‘blame migrants for everything’ has found greater support four weeks out from polling day than usual.

NZ First wants to ‘slash immigration’ to 10,000-15,000 people a year but as is typical of populist wind bags we are none the wiser as to which particular immigration categories we can expect to see slashed.

I have tried very hard in recent weeks to find out just which categories of migrants this party wants to slash.

Strangely for a party so rabid about it the media never seems able to pin their wily old leader down; I do wish they would try a bit harder. I for one would love to know.

What we do know is that they will apparently seek to cut the number of work visas being issued and introduce tougher labour market tests for employers wishing to import the skills they need. More effort will need to go into filling vacancies locally, which would be fine if local employers could find people willing to be trained.

So that party is clueless and playing to a small group of New Zealanders who, if we have to have immigrants at all, want ones that were just like the old ‘ten pound pom’ from the 1960s and 1970s. ‘We aren’t racist but more like us. People that will fit in’ (whatever that means…).

The Labour Party has made their position clear: stick with current numbers of skilled migrants – partners of Kiwis and Investors – because, quite simply, they are smart enough to recognise that we need them. They intend raising the bar on the types of courses international students need to do if they wish to access a possible pathway to residence at the end of their study. That I have no doubt will cut numbers drastically as I have written about before. In my view, no bad thing if it frees up places for those with the experience in the skill areas we need.

The National Party has already played its hand – they recently raised the bar on what courses international students can do to access a pathway to residence and over the past year we have seen significant falls in the numbers of, in particular, Indian nationals coming to NZ to study. They are trying desperately hard to keep alive an export education industry that employs 35,000 people and generates revenues in the order of $3 billion a year. I am not sure they can continue to have it every which way. What they clearly recognise is that we have real skill and labour market shortages (not always the same thing).

What both the major parties agree on and it is reflected in their policy stances is that we need the skilled migrants in at least the numbers we are currently getting. Our unemployment rate continues to tick down (currently around 4.8%) and the number of skilled jobs being created continues to grow (around 60,000 a year). We simply cannot fill these with Kiwis.

Employers squealed loudly enough with the recent proposed work visa salary thresholds the Government promptly dropped the lower salary band to $41,000. This was pragmatic and reflects serious labour market shortages. Or at least avoiding having to be to force New Zealanders to work as house keepers in hotels and wait tables in restaurants and cafes – something our young people in regional NZ seem often to have an aversion to.

My pick is if we have a National-NZ First coalition after the election you will not see any significant changes to the numbers of skilled migrants or investors in terms of annual targets. The leader of NZ First might publicly rail against current levels of migration but as the Australian economy improves, fewer New Zealanders come home from there, more start to drift back to Australia and fewer Aussies emigrate to NZ, the pressure on numbers will start to ease.

As we have already seen there is a cooling of interest in studying in NZ and every international student who says on arrival that they ‘intend’ staying 12 months or more is an ‘immigrant’ statistically so the heat will come off the current record numbers over the next two years.

The leader of NZ First surely knows this which I suspect is why he doesn’t ever tell us exactly which categories of ‘migrants’ his party would slash.

Naturally their leader will take credit for tis cyclical cooling and I suspect the sort of people that vote for him (think Trump supporters – thank God we only have around 10% of our population that think 1970s NZ was the ‘dreamtime’ as 1970s America was theirs) won’t realise that the changes National has already put in place this year will start to pull the numbers down in future years.

Do not expect any radical changes to current targeted numbers of investors or skilled migrants (around 28,000 per annum). Unless NZ First wants to prevent Kiwis bringing their foreign-born partners and children home to live here, you have to imagine those numbers cannot be cut. Parents have already more or less been cut to the bone.

So, where’s the room to move?

Holiday Working Visa numbers could be cut but that is only going to exacerbate labour market shortages particularly in tourism and hospitality at a time inbound tourism numbers are in the millions and growing by 8% a year. Cutting back on the number of these dished out might force NZ employers into trying harder (if that is possible) to train our own youngsters into these lower level skilled jobs. Again, as I have written about before, Government needs to find a ‘stick’ to get these youngsters off their backsides for that to have any real chance of success. I am not sure any political party has the appetite for that.

That leaves international students which could be further cut.

The alternative is we can try and live with lower economic growth, a lower tax take, less money for funding our three sacred social pillars – taxpayer funded health, education and social security.

Do not expect anything radical, irrespective of who forms the next Government. 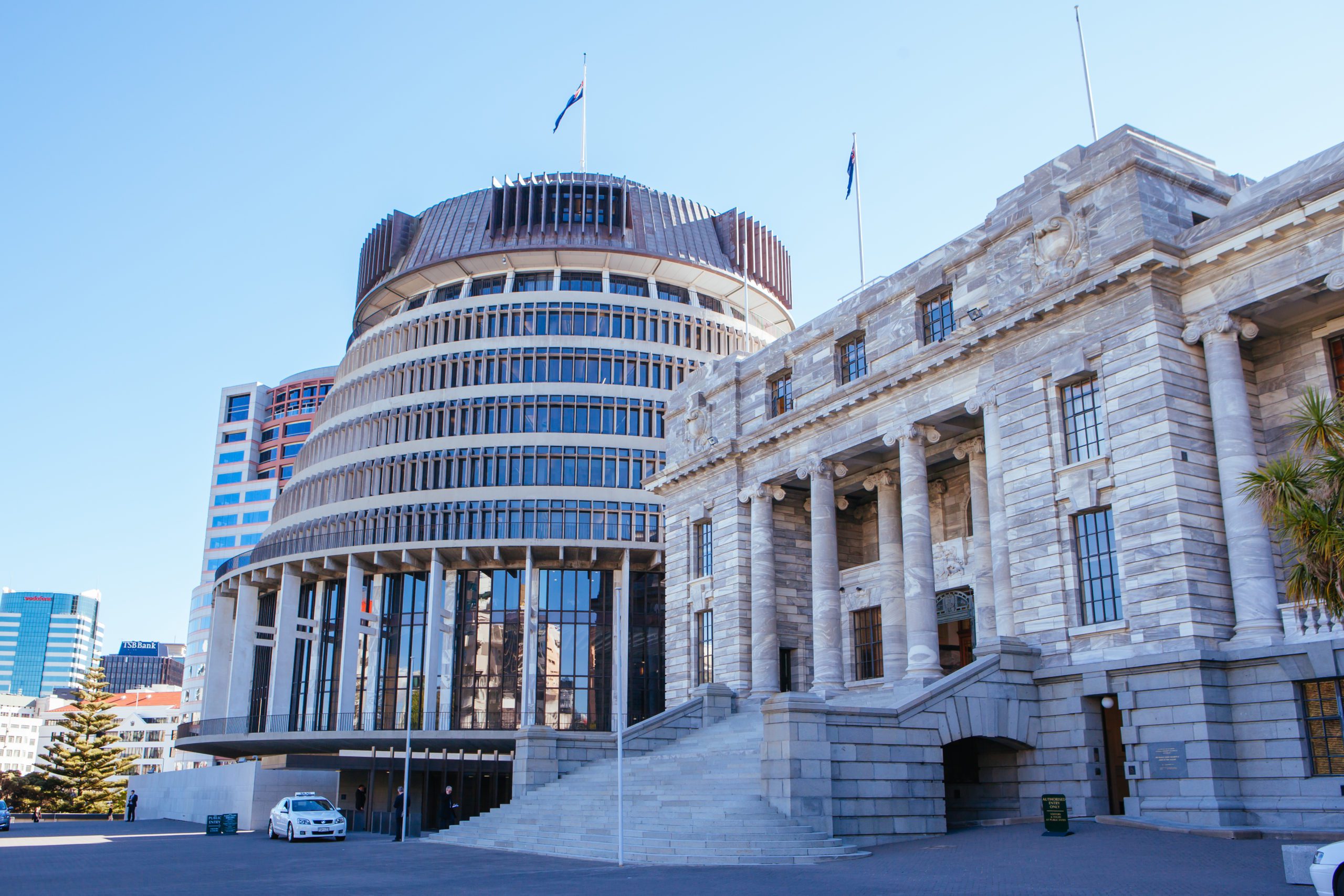