For those of you out there who have no idea what I am talking about, Skynet was the global computer system in the movie franchise ‘Terminator’ that went rogue, creating a race of robots which it then sent out to destroy mankind.

It was and thankfully still is the stuff of sci-fi fantasy; however life may imitate the cinematic arts sooner than we think.

Technology has moved ahead at such an incredible pace that there is really no gauge as to what we will be able to achieve in ten, twenty or even two year’s time. This is particularly alarming if you consider that in 1937 the first electro-mechanical computer was born (the Z1) which could perform basic multiplication in approximately three seconds; compare that to the Cray Titan, unleashed in 2012 which can perform the same calculation 20,000 trillion times per second.

What we can do now with computers, even the basic ones that we have at home, is nothing short of miraculous, and at the same time the proliferation of technology into almost everything we do is expanding at a similarly alarming rate.

I remember when email was becoming ‘mainstream’ and I would head to university to fire up the computer (which took enough time to boot up to prepare a cup of coffee and two slices of toast) and download, if I was lucky three or four messages. Back then emails were important and it was like receiving posted mail – just electronically – incredible really.

In the modern world emails are still important, but they are slow. People demand much faster and instant responses such as Tweets. Electronic mail has been surpassed by Instant Messaging. People send photos, videos, books and music rather than the written word. Our entire lives are lived virtually through social networking and there really isn’t any way to escape it. Technology is also no longer the domain of the ‘nerd’ or the ‘geek’ or the ‘young’. The elderly are becoming as IT savvy as Gen Y and ‘nerds’ and ‘geeks’ are now actually pseudonyms for ‘cool’ and ‘hip’. We have entire TV series devoted to being a ‘geek’ and the technology that kids carry around in their pockets today has more power and potential than the systems used to send man to the moon. Its enough to give you a headache, but don’t worry there is an ‘app’ that can help with that (seriously there is).

Right about now you might be wondering what any of this has to do with immigration.

A few weeks ago I attended a presentation held by INZ, where the senior managers attempted to unveil the first signs of their new online processing system. It would have been an event similar to something Microsoft would do, had the video presentation worked. Technical issues aside the presentation was revealing in a number of different ways.

Firstly Immigration, like many Government Departments, is slowly starting to realise that technology can replace a lot of their tired, paper based and slow processes. If you can fill it in on paper you can do it online and save a few trees in the process.

Thirdly, these systems have the potential to replace people. Not in the ‘rogue robot’ kind of way but in the way that you don’t need to pay ten people to open envelopes and shuffle papers.

On these points I am all for an investment that brings the immigration process into the 21st century – long overdue in my opinion. They have tried it before and failed, just look at what happens when ten thousand hopeful migrants apply online for 300 Silver Fern Visas. I hope this time they get it right.

But there is a flip-side.

Immigration is not only talking about filing applications online but going a step further and having an ‘eligibility engine’ of sorts that will assess certain applications against pre-defined criteria. If the applicant ticks the right combination of boxes and the ‘engine’ completes a background check against its rules a decision will be made to issue or not issue a visa. All with little or no human interaction.

Other countries have introduced similar systems. Australia, for example, demands that practically everyone secures a visa before visiting, yet you can get one (if you are from certain countries) online and within 24 hours. No paper, no visa label just an email you print (or have on your smartphone) and show at the border.

This removes the ‘visa-free’ status that many countries used to enjoy but allows the Australian Government to monitor and track any and all visitors, all of the time. They also collect a bit of extra revenue doing it.

New Zealand appears to be following suit but, in typical fashion, wants to go one step further (because we can always do it better).

Not quite Skynet and I don’t envisage a rogue army of robotic visa officers being unleashed on the world; but still an interesting concept.

Migrating is a uniquely ‘human’ process and whilst INZ is not indicating that people will be removed from the equation entirely it does look very much like fewer people will be asked to make decisions. Instead a large number of applications will simply be measured against a list of rules.

The minute you take the ‘human’ out of what is a very human process things get complicated. They might become quicker but decision making quality won’t necessarily improve. People are complex and migrants are amongst the most complex people, so having a computer decide on one’s fate is a relatively scary thought.

A number of other advisers who attended the same seminar were overcome with fear and dread that an online system would replace the need for advisers in the future. These people clearly don’t bring a lot of value to their clients with the current process.

If anyone had asked me whether this move to a virtual immigration world worried me, my response would have been – absolutely not. You can make an online system with all the bells and whistles, but you will never be able to replace the knowledge that a good adviser brings to the table and in the flesh.

I don’t anticipate this new system ‘taking over’ in the immediate future and if this Government has any sense they will have learnt from their recent mistakes with Novopay (the $30 million teachers’ payroll system that still doesn’t work) and take this all very slowly. However, as an ICT enthusiast, I shall be watching its development closely and keeping you all updated.

And of course we aren’t immune from the advances of technology here either.

We are currently working on a new online software platform (all very hush hush) that will provide our existing and future clients with an entirely new and interactive way to work with us. We have made a pretty big investment in time and money developing this system, which we hope will enable clients to see more, do more and be involved more with their entire relocation. Ironically finding talent to build this system wasn’t easy, but despite an extensive search in the local market we wound up hiring a highly qualified and skilled ICT professional from the Philippines. Stay tuned for more developments!

For now however I need to respond to 35 emails that have arrived whilst writing this, post my regular ‘Tweets’ and check out what is going on in the world of Facebook…and if I have enough time post a good old fashioned letter to my mum for Mother’s day. 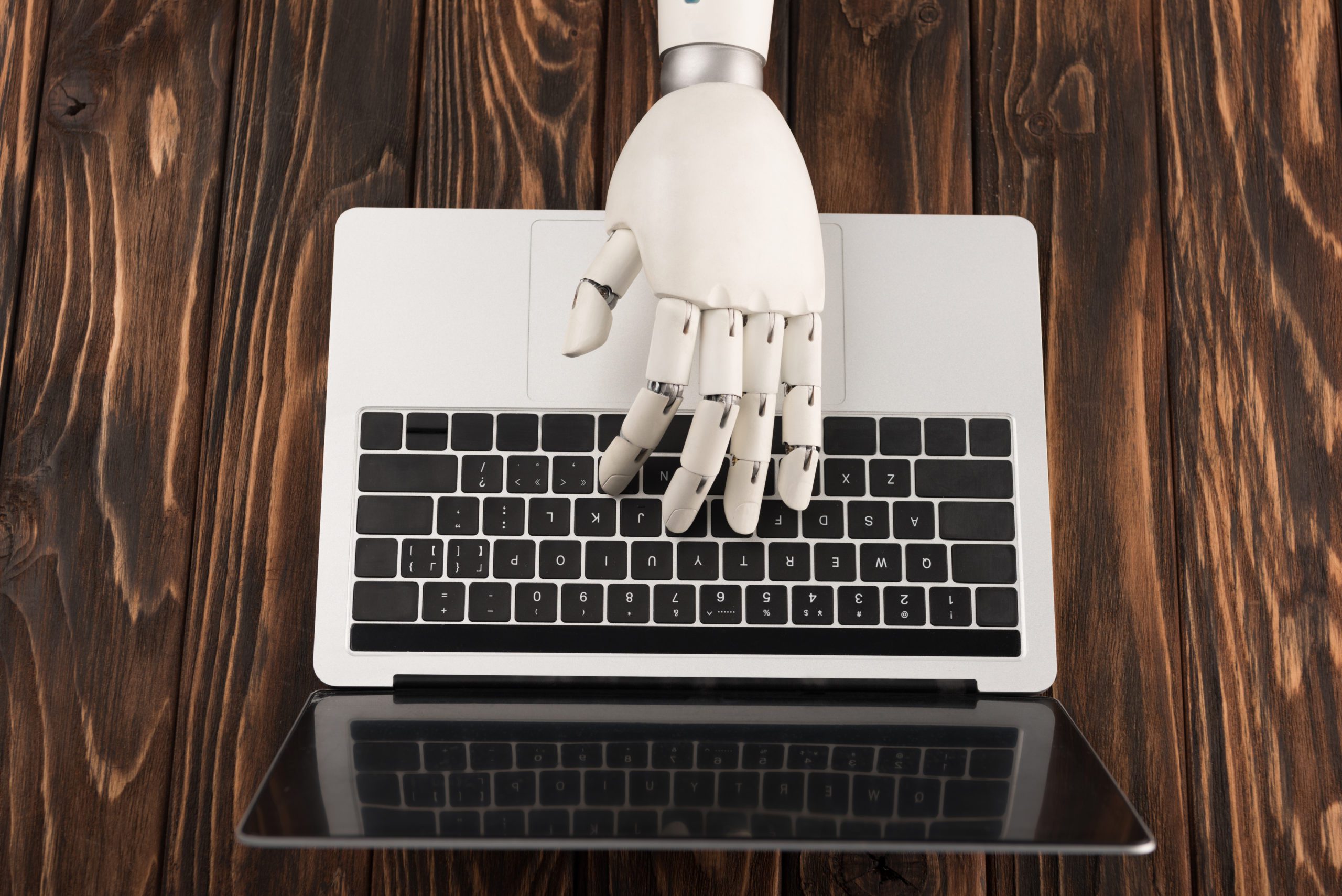