If You Lose It

A significant number of people apply for permanent resident visas for Australia but fail to immigrate to Australia within the duration of the visa. These visas allow one to live in Australia indefinitely, however, they have a 5 year period in which to enter Australia, and there are many who are unable to immigrate within this five year duration. If you are one of them you should read this blog.

Despite the best of intentions residents are often unable to migrate to Australia within the first five years after obtaining residence, often because of circumstances beyond their control such as health issues of the applicant or extended family, inability to realise assets, unfavourable economic climate et cetera.

No matter what the reason, there are options of reinstating one’s status as a permanent resident of Australia.

Those people that migrate to Australia during the currency of their visa are able to reside indefinitely in Australia and ultimately become Australian citizens because they arrived on current residence visas.

Until such time as you become a citizen of Australia (and qualify for the right to travel in and out of Australia on an Australian passport) you are going to need a visa to enable you to travel abroad and return to Australia as a permanent resident. This visa is known as a resident return visa.

You can receive a new five year resident return visa if you reside in Australia for periods amounting to 2 years during the last 5 years or, if you don’t make up the two years, a resident return visa that gives you travel rights for one year at a time, providing you can prove that you have substantial ties to Australia that are of economic benefit.

These ties could be employment, business, community or family in nature, and often having a job offer or close family who are citizens living in Australia, the substantial ties requirement, can be met.

The intention of the substantial ties clause is to give immigration officers the discretion and flexibility to grant a visa with a 1 year travel facility to applicants who have substantial ties with Australia.

If you haven’t travelled to Australia for at least once in 5 consecutive years, you would have to show that you have compelling reasons for your absence, as well as the ties to Australia. So it is recommended that travelling to Australia at least once every five years (even on a visitor’s visa) since you last left Australia as a permanent resident be on your agenda.

A typical example of someone who may think their residence visa has been lost is a person in Singapore or Hong Kong that studied in Australia, obtained permanent residence after completing their studies in Australia 10 or 15 years ago and then had to return to Hong Kong or Singapore because of circumstances relating to overseas family members or perhaps better employment prospects. During this time, they had been visiting Australia once every five years on a visitor’s visa. Such a person could receive a resident return visa if they could prove substantial ties to Australia which means they could essentially have their residence visa status reinstated.

I’ve come across many South Africans who might have applied for permanent residence years ago intending to use the visa as an “insurance policy”, never collected on that policy and now regret their decision not to immigrate to Australia as the South African economy seems to continue in a downward spiral of lacklustre economic performance, increasing crime and violence and lack of employment opportunities.

You might be a parent, who applied for permanent residence many years ago because one or more of your children had moved to Australia but failed to immigrate because of your inability to realise assets or perhaps chose to be close to other children residing abroad in the hope that they would one day also immigrate to Australia.

Provided you have been visiting friends or family members or touring Australia as visitors at least once every five years it’s possible to reinstate your residence visa status by applying for a returning residence visa.

Generally it becomes increasingly difficult to demonstrate substantial ties of benefit over extended periods of absence because the longer the period of absence, the more difficult it is to continue to maintain ties of sufficient import to be considered ‘substantial’. Having said this, we successfully obtained a resident return visa for a client whose visa expired 11 years ago, and wanted to move back to Australia.

They had visited Australia on a number of occasions as a visitor so had not been absent for more than 5 years. They managed to obtain a job offer, showed their intention to move to Australia by travelling and submitting the application while here, and we were able to reinstate their Resident Return Visa. This was valid for 1 year, but as they continue to live in Australia and accumulate time spent in the country, they will eventually meet the two years residence clause, and obtain a 5 year Resident Return Visa. And eventually citizenship.

Not many former permanent residents of Australia seem to know that a resident return visa can be obtained often many years after the original residence visa expired. They tend to view a residence visa as having a five year window of opportunity to migrate to Australia which is technically correct, the right to enter Australia does expire after five years, but the right to live in Australia as a permanent resident does not necessarily expire, provided you can prove your substantial ties.

It’s always preferable to use it and not to lose it but if you’ve lost it, we can always help you try and find it.

As migrants, you are confronted with many confusing and often downright odd rules that you either don’t understand, cannot interpret or wonder how the rule keepers will apply them. In this job we have learned to be creative, using strange and often confusing rules to our client’s advantage with great success.

What is an obvious opportunity building on past successes to us might well not be obvious to you. It is in these ways we add such value. 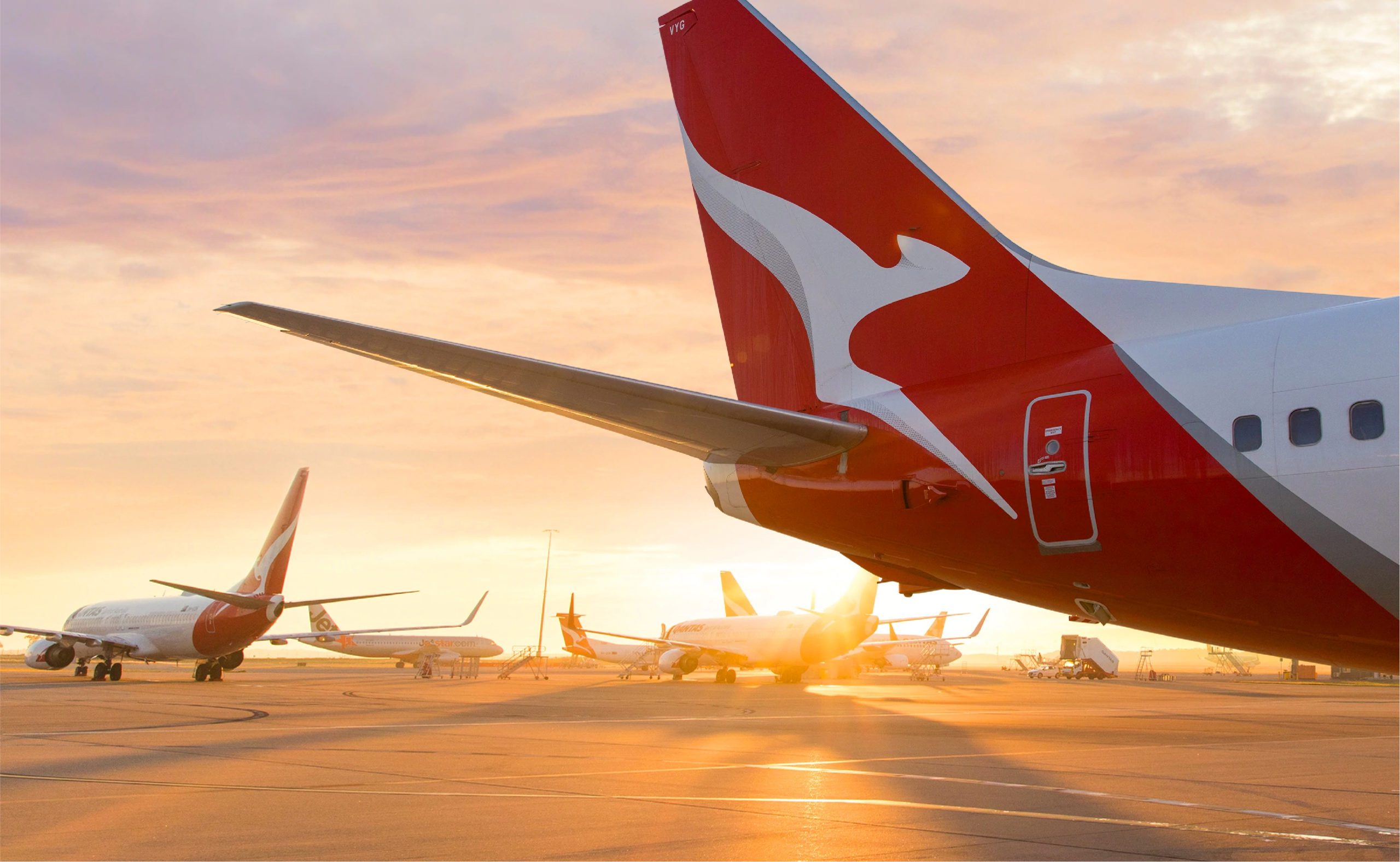