I Want My Mum

With the announcement that the parent category in New Zealand is to be operational in May 2020 it’s perhaps opportune to compare the options available to parents wishing to be reunited with children in either Australia or New Zealand. Whilst both Australia and New Zealand are reluctant to accept parents because of the greater healthcare costs elderly parents will place upon the health systems of both countries, the immigration policies are quite different.

As far as residence visa options are concerned, New Zealand reopened the category for parents that they “temporarily” closed three years ago and have limited the annual quota of parents under this category to 1000 per year. Whilst parents don’t have to have any specific amount of capital to qualify under this category, their children in New Zealand would have to have a significant earning capacity with annual incomes of at least $106,080 to sponsor a single parent or $159,120 to sponsor two parents but up to as much as $212,000.

I’m not sure of the logic behind this, clearly income earning capacity on the part of children is used as a means to limit the number of parents who can qualify to those with children in the top 10% of income earners in New Zealand.

This doesn’t necessarily mean that these parents are less likely to require state funded healthcare, and given the fact that children don’t necessarily need to pay healthcare costs on the part of parents, I can’t quite follow the logic on the part of the government. It seems a relatively arbitrary (but very effective) way of culling the number of parents entitled to apply for permanent residence.

There is, in addition, the parent retirement category which does place an asset test requirement on the part of the parent to prove NZ$1.5 million in cash or assets and be willing to invest at least NZ$1 million in income producing investments for a period of four years. They also need to demonstrate an annual income of at least NZ$60,000 in the 12 months preceding their resident visa filing. The majority of parents that contact us don’t meet these requirements – particularly the final one – but if they do this is a pathway which create a high degree of certainty. The NZ child acting as sponsor only needs to hold a resident visa but not for three years.

As far as Australia’s residence visa categories for parents are concerned, parents have to satisfy a balance of family test by proving that they have at least as many children lawfully and permanently residing in Australia as any other country. The Sponsoring child also needs to have lived in Australia for at least a period of two years and be a permanent resident visa holder. This can include periods of temporary residence prior to the child obtaining permanent residence.

Sponsors don’t have to have any particular level of income but the cost of a contributory parent visa application is quite steep. There is a rather large “contribution” payable by each parent of AU$43,600 which is aimed to recoup some of the healthcare costs the Australian government is likely to spend on elderly parents as their medical costs will escalate in their advancing years. There is also an Assurance of Support Bond that needs to be paid and is held for 10 years before it is returned to the sponsor of AU$14,000 for two parents and AU$10,000 for a single parent.

Because processing times of contributory parent visa applications is lengthening (it’s approximately four years at present) the government has, in July of this year announced temporary visa options for parents that will allow them to spend either three years in Australia or five years in Australia at a cost of AU$5000 or AU$10,000. These temporary visas can be extended for up to a total of 10 years.

New Zealand also has temporary visas available for parents because of the time it’s going to take to process a residence visa, allowing parents to spend six months in New Zealand in each year of a maximum of three years but it remains to be seen when the category reopens if this will be sufficient time for the parents to remain in NZ while their residence is being processed.

So often I have consultations with applicants, particularly in South Africa where I’m told that skilled migrants want to immigrate with extended families including siblings and parents. Whilst it is possible for siblings younger than 45, in the case of Australia, and younger than 56 in the case of New Zealand, to apply on their own merits, it’s becoming harder to make plans to immigrate with parents included. We are fast approaching (if we haven’t already approached) the time when migrants need to focus on the reasons why they are thinking of immigrating, and if these reasons are primarily for the purposes of securing a better future for their children (as it is in most cases) it will be an added bonus if their parents can be accommodated at a future point in time.

I’m not unsympathetic to the plight of parents and they are clearly the migrants that Australian and New Zealand governments will grudgingly accept. Whilst the concept of family cohesion is a laudable one, it’s becoming harder to accommodate in terms of immigration policies for both Australia and New Zealand. Time, as my partner Iain is fond of saying, is your enemy when it comes to migration and parent residence categories are prime examples of this. 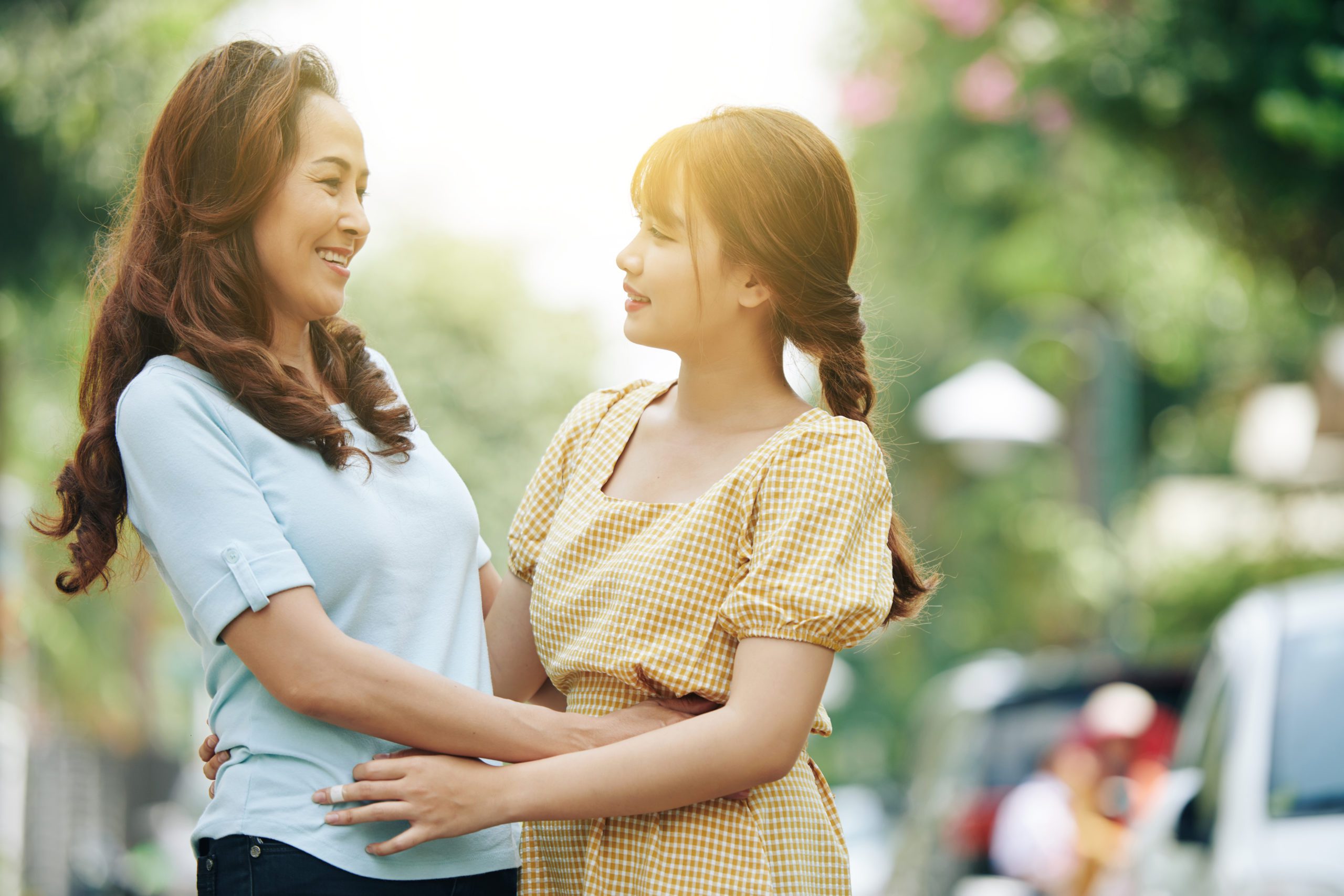