I Am Not Sick, I Am Blind

About three years ago whilst in Johannesburg I met a young couple with a four year old son. On the face of the application, it looked fairly straight-forward in terms of there not being anything out of the ordinary i.e. we had a skilled migrant who needed to get skilled employment in New Zealand in order to get the points. So far, so good. The issue, potentially, was that the principal applicant’s wife was blind having lost her sight four years earlier during childbirth.

Many Immigration Advisers advise people who are blind (or for that matter deaf) that they will not be found to be of an acceptable standard of health, something I have always found disappointing, if not laughable. Blind or deaf people are not sick, they have a disability but that does not make them unhealthy nor a likely future cost on our health system.

A person can only be declined a Visa on health grounds if the Immigration Department’s Doctors are able to confirm that the person is likely to represent a significant cost on the health services for the duration of the Visa that they are applying for. If they had a chronic or an acute condition, and I guess blindness might be deemed an acute or chronic condition, then if the cost of the likely care is $41,000 or more they are not someone who would normally be granted a Resident Visa.

I explained all of this to my potential clients two years ago and explained that whilst she was blind she was most definitely not sick. As far as I was aware there is no medication she might take which could alleviate nor cure the condition.

The husband went to New Zealand and secured skilled employment and we filed his Work Visa, her Work Visa and their son’s Visitor Visa at the same time. In typical fashion the Immigration Department’s Doctors tried to block the Work Visa on the grounds that she was not of an acceptable standard of health.

This despite the fact that we had gone to some effort to provide evidence that since her son was born she had received no care and no assistance in the raising of her boy and her husband, now in New Zealand, was often away on business and other parts of Africa and not there to help her out.

She had managed perfectly well without any assistance whatsoever to raise her son. Despite this, the Immigration Doctors pushed back quite firmly and tried to argue that she was likely to be a burden on our health services.

This is clearly ludicrous.

As we do, we pushed even harder and the Work Visa was granted.

I am very pleased to report that this application was approved a couple of weeks ago and the family is now the proud holders of New Zealand Resident Visas.

It just goes to show that a disability does not make someone unhealthy and if anybody ever tries to tell a blind or deaf or other person with some physical disability that they don’t meet the standard of health for entry to New Zealand, they probably do not know what they are talking about. 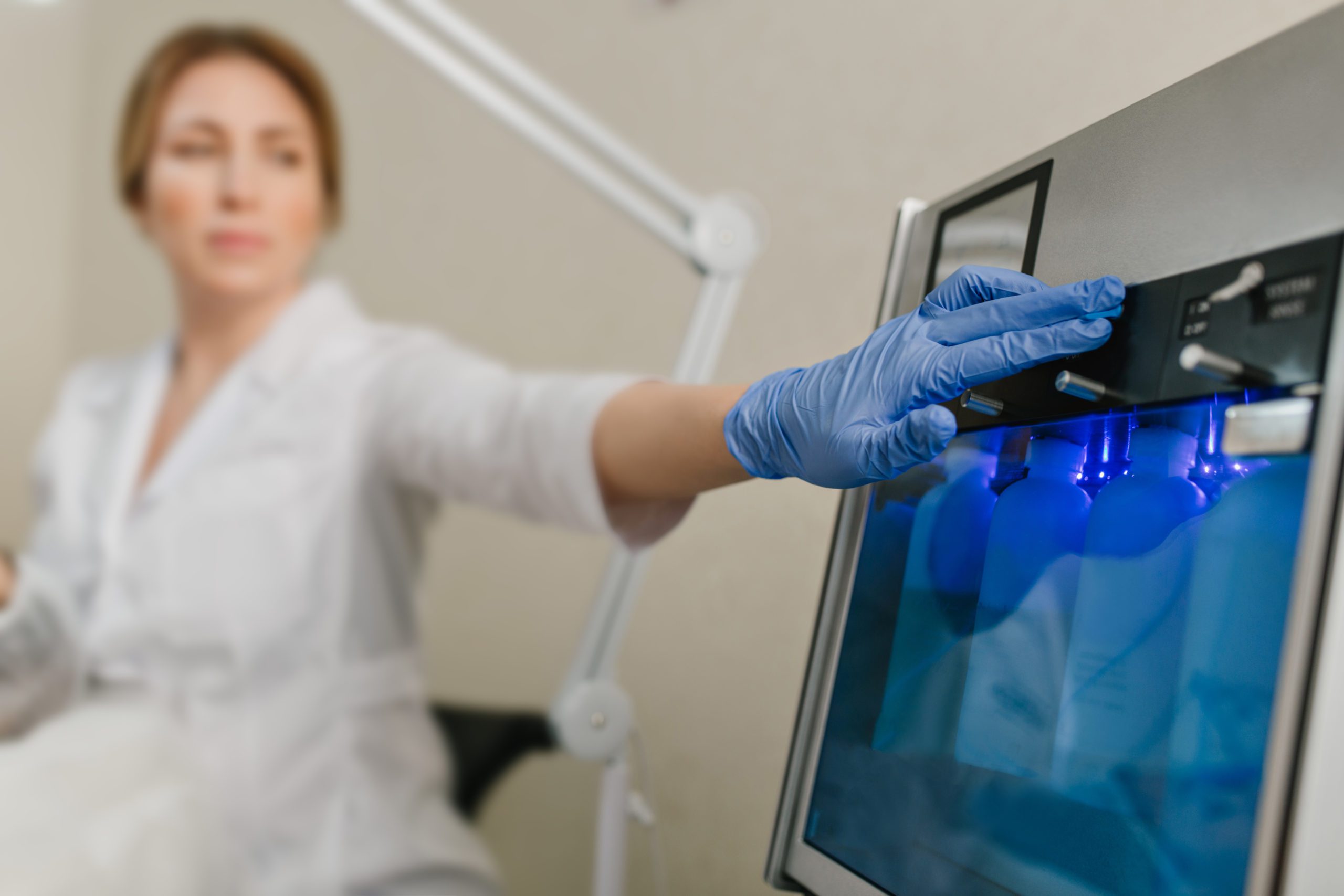