How Our Health System Works

We are often asked what entitlements migrants have to local tax payer funded health care.

Before I answer that it is worth explaining that the New Zealand health system is overwhelmingly tax payer funded i.e. you are a resident for tax purposes (not to be confused with actually paying tax…) you are covered by a system which you don’t pay (much) to use when you need it .

Irrespective of your immigration status if you suffer an accident whilst in the territorial borders of New Zealand you are covered through what is known as the Accident Compensation Corporation or ACC for short. Many moons ago New Zealanders gave up the right to sue for medical misadventure and like many things here, we socialised the risk. Effectively this means if you have an accident almost all the costs incurred – seeing the Doctor, the Physiotherapist, the Thoracic Surgeon, your medication, bandages, follow up care and so on etc is paid for by the tax payers of New Zealand.

ACC is funded out of tax payers wallets so even if you are a Visitor, Tourist, on a student visa or short term work visa despite never having paid a cent into the scheme you are covered by it.

Tax payers fund this at different rates based on the classification of job you do. Those of us who sit behind desks all day in low risk jobs pay a very small percentage of our tax toward ACC. Rugby players and forestry workers pay a whole lot more because the risk of injury is so much higher.

Wonderfully generous – some would argue a little too generous.

This also extends to medication – once you are on the two year work visa or Resident Visa no family is able to spend more than about $150 a year on pharmaceutical drugs without getting everything almost for free as a ‘high health user’.

Even if you don’t qualify for this (like me), because the Government operates a central drug buying agency which screws the drug companies down on price in exchange for three year exclusive supply deals we get our medications very cheaply as a nation. As an example I take cholesterol medication and three month’s supply costs me exactly $3. That’s about US$2.50.

I recently complained to my GP that I had dry skin and he said I’ll give you a prescription for a really good moisturiser. I told him not to bother I’d use my wife’s(!). But he insisted…..

I ended up with a 500ml bottle of hospital grade moisturiser for the princely sum of $4.50. I couldn’t believe how cheap it was and when I commented the Pharmacist told me she needed to hear that as her last three customers had moaned about having to pay ‘so much’.

Spoiled brats we are…..

I digress, I was going to give you a run down on how the public health system works. The first level of medical care is your local General Practitioner or GP.

A visit for an adult will cost around $40 with the Government paying the balance. A child under 6 pays noting. From April 2015 children aged under 13 will pay nothing. You don’t have to do anything once you have paid this fee – you just pay your share and the GP gets the rest from the Government.

If you need to see a Specialist it is the same. You might pay some relatively low consultation fee with the Government picking up the tab on the balance. The big bit is paid for by your fellow New Zealanders and your hard earned tax.

If you got to hospital for any reason you don’t pay anything whatsoever.

As are those people on two year work visas – but not on work visas of shorter duration.

This is why whenever the job that our client secures is more highly skilled we apply for and get two year work visas for them. Without getting into too much detail here there are certain occupations that the Immigration Department are only able to issue 12 month work visas to – these tend to be at the lower end of the skill spectrum or which are for a fixed term e.g. 12 months.

Most of our clients then end up on two year work visas and this is important for those of you who might come over, find employment, get work visas and then have your partner and children apply for work, student and/or visitor visas offshore (or within NZ for that matter).

The reason is that partners and children get their visas for the balance of the two years i.e. husband comes over, gets a job as a web developer, we get two year work visa and then we file work, student and visitor visas for partner and children. They will get the balance of two years which means they are not necessarily covered by the health system without incurring cost.

This applies more to partners than to children.

This is because any children aged 17 or under are covered by the public health system in its entirety (and there are some situations where 18 and 19 year olds are as well).

Partners however will always end up with the balance of the two years only. An they are not covered by the health system.

Luckily most of our clients will secure their resident visas around 6 months after the main applicant got their job and work visa so the period the partner is at risk is relatively short.

However everyone should be aware that if you are not covered the costs are high.

We recently had a client go to Accident and Emergency at their local hospital for observation and ended up with a $900 bill for a night’s observation.

It is important in my view to get travel insurance that covers hospital visits (you can probably wear the cost of a GP visit if you are asked) before you travel here.

Getting medical insurance without having a resident visa can be nigh on impossible as the insurance companies as far as I am aware simply don’t offer it.

I often advise clients to ensure they don’t cancel their health insurance in their home country until they either have their two year work visa or their resident visa just in case they need something that will cost them big time here otherwise. 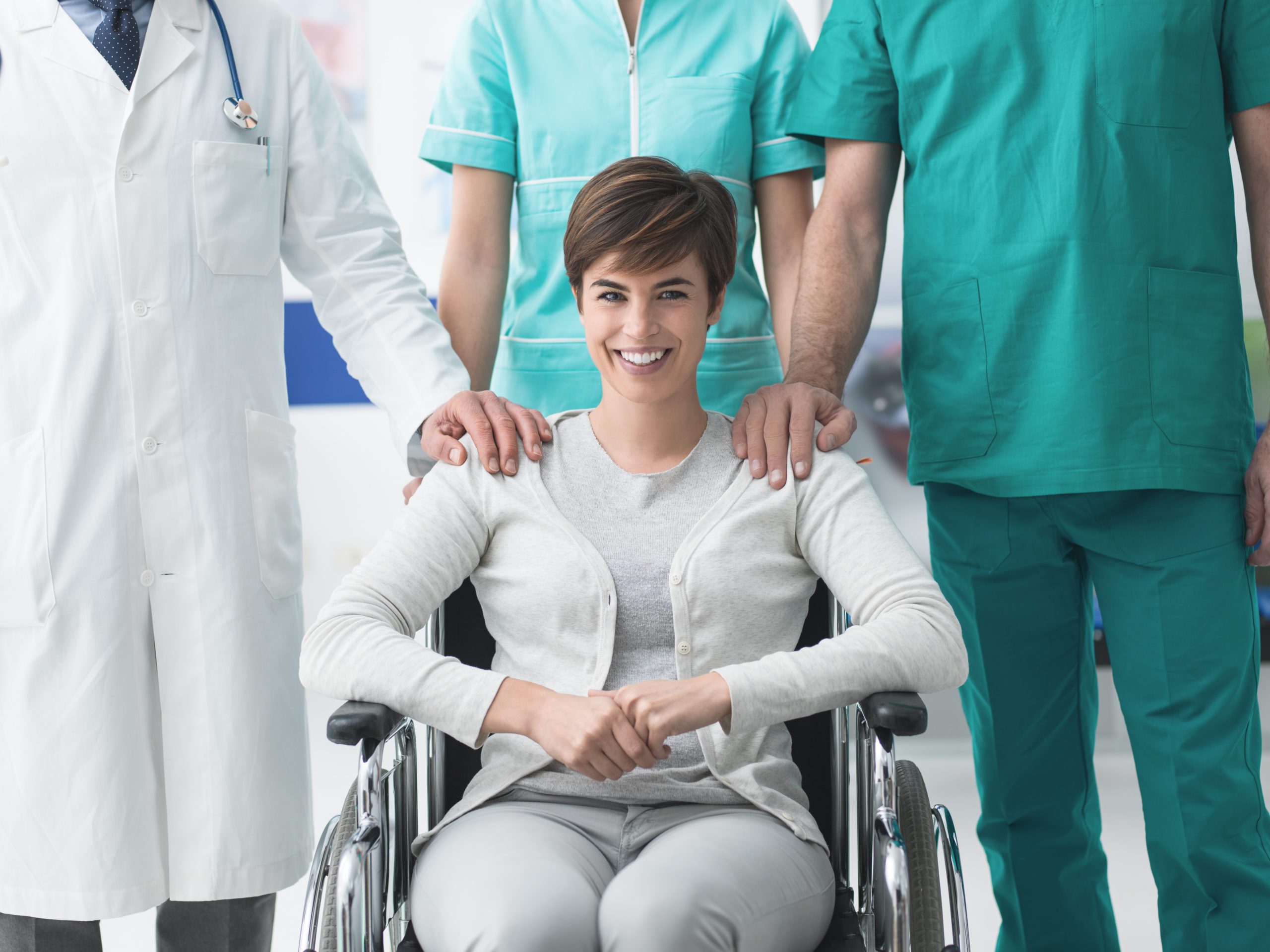