Did Confucius or some other sage (at Saatchi and Saatchi?) once say that self-flattery is the lowest form of compliment?

I am not sure.

I learned this week just how good the team at Immagine really is when compared to the rest of the immigration advice industry. This week’s blog is not so much about my team as it is the abject failure of the New Zealand Government’s licensing scheme in protecting migrants from shoddy Advisers but it demonstrates I hope just how good we really are at what we do.

I long rallied against regulating this industry but have concluded that sensible regulation that is enforced can be beneficial. I didn’t need a license to build a name and a company off the back of delivering what migrants struggled to achieve without professional advice but I concede now having a license can reinforce that ‘brand’.

This business has been built on three key principles:

1. Treating clients as we would have them treat us if the roles were reversed

We have now helped by our estimation over 21,000 people negotiate the residence process. Our success rate on visas filed is over 99.8% and possibly higher (but my math isn’t quite that good). Suffice it to say that if we file a Visa for someone there is very little chance it will not be granted.

I always assumed that while we are very good at what we do we were one of many. I learned this week that is not the case and we are among a tiny minority of Advisers with success rates this high.

I am not about to break confidences or name my source (the source is impeccable) but I have learned that if your immigration advisers/lawyer has been practicing for 5 years there is only 20 (something) on this planet who have better than a 90% visa approval rate.

To say I was shocked at this is an understatement. If among the best two dozen advisers there are any that have decline rates even approaching 10% on visa applications then it has to be concluded that the Government has allowed too many people to obtain licenses too easily and not enough is being done to lift the standard of entry into the industry or ensuring the standards of those with licenses remains high.

As a result of intense industry pressure late last year the Government announced a review of the Immigration Advisers Licensing Authority at which a number of us had levelled serious criticisms about their failure to offer much in the way of protection to so called ‘vulnerable migrants’, in large part because they were dishing out licenses to people simply unqualified and who lacked the experience to be given the responsibility. A few weeks ago the Registrar fell on his sword and resigned. I could be generous and say he will be missed but that would be untrue given migrants are, in my view, still not getting the protection the Authority was legislated to provide.

The Authority’s programme of creating a (pathetic) Immigration Advice Diploma course at the end of which ‘graduates’ are given a full licence to practice was always foolhardy and they were warned of it. Setting loose on the markets people who have no practical experience with the real world of migration laws and processes, migrants and the Immigration Department was a recipe for disaster.

And so it has now proved.

The first mistake of the Authority was having no real understanding of what good, competent and ethical Advisers like us do all day. Their focus was on making us comply with odd business practices rather than the quality of the work we do. It surely was simple enough to monitor approval rates on visa applications which in my view is the measure of the value and competence of an Adviser.

For some reason the Authority believed they needed to create an industry – when one already had been in existence for a quarter century and generally working well (certainly no worse) than when it was created six years ago.

As a consequence the market has been flooded by about 70 Advisers a year most of whom have no practical or real world experience. People who are sanctioned by the State to wave a license around and offer advice to those thinking of making the biggest decision they will likely ever make in their lives.

We have strongly advocated (and will continue to do so through the formal review of the Authority) that given the serious damage (financial and emotional) of getting eligibility advice wrong no one should be given a full license to practice without either working under the supervision of an fully licensed, experienced, competent and ethical Adviser for 2-3 years (law graduates in New Zealand for example cannot work on their own account for I believe three years after qualifying) or if they wish to be self-employed until they have filed a certain minimum number of visa applications across all categories, whose applications and outcomes have been closely monitored by the Immigration Department and/or the Authority and who cannot demonstrate an approval rate of at least 97% (I’d exclude refugee claims from that given they are a whole different kettle of legal fish).

There is also the issue of beefing up complaints and compliance.

In every market we work in overseas we are constantly meeting migrants who have been ripped off or poorly advised on their options by people with full licenses but who should quite simply not hold them. Particularly in South Africa and Malaysia.

The Authority clearly has real problems trying to enforce NZ law on overseas based Advisers but it is hoped once they get their house in order under new leadership they will focus every more rigorously on cleaning out those with licenses in South Africa, Malaysia, India, Philippines, China and beyond who are giving inaccurate, misleading and often woeful advice to would be New Zealanders whose visa applications are failing to be approved.

While I hesitate to compare helping people relocate and settle with selling milk powder, New Zealand enjoys a reputation globally for openness, transparency and above all quality of product and service. The national Farmer Co-op, Fonterra, got into big trouble last year in its biggest market, China, through a botulism scare in some of its infant formula product. While it turned out to be a false alarm it did serious harm to one of New Zealand’s key industries, cost the country several hundred million dollars in lost income and more than that brought into question New Zealand’s reputation for only dealing in quality and reliable products and services. While the milk powder and infant formula markets have bounced back and continue to lead the economic expansion of the economy it was a good lesson for not settling for less than 100%.

My industry is no different to all those New Zealand exporters competing around the world. As Licensed Advisers we have the power to shape futures positively or negatively. The Immigration Advisers Licensing Authority was set up not just to protect migrants from dodgy or incompetent Advisers but to help protect the reputation of New Zealand as a migrant destination and every Adviser that lets the side down by filing inadequate or incorrect visa applications lets ‘team New Zealand ‘down.

To learn this week that Immagine New Zealand probably employs 4 of perhaps two dozen people on this planet with a success rate with visa applications higher than 90% was truly a shock to me.

Our aim is 100% and probably would be if all clients were honest about everything from the get go. I can probably only expect 99.8%.

It isn’t bad even if it isn’t perfect. And it does put our team in a minority of perhaps 3% of all those with licenses.

Things have got to change and I intend continuing to be part of the charge.

Off to South Africa Monday for three seminars across the Republic For further details. Click here for details. 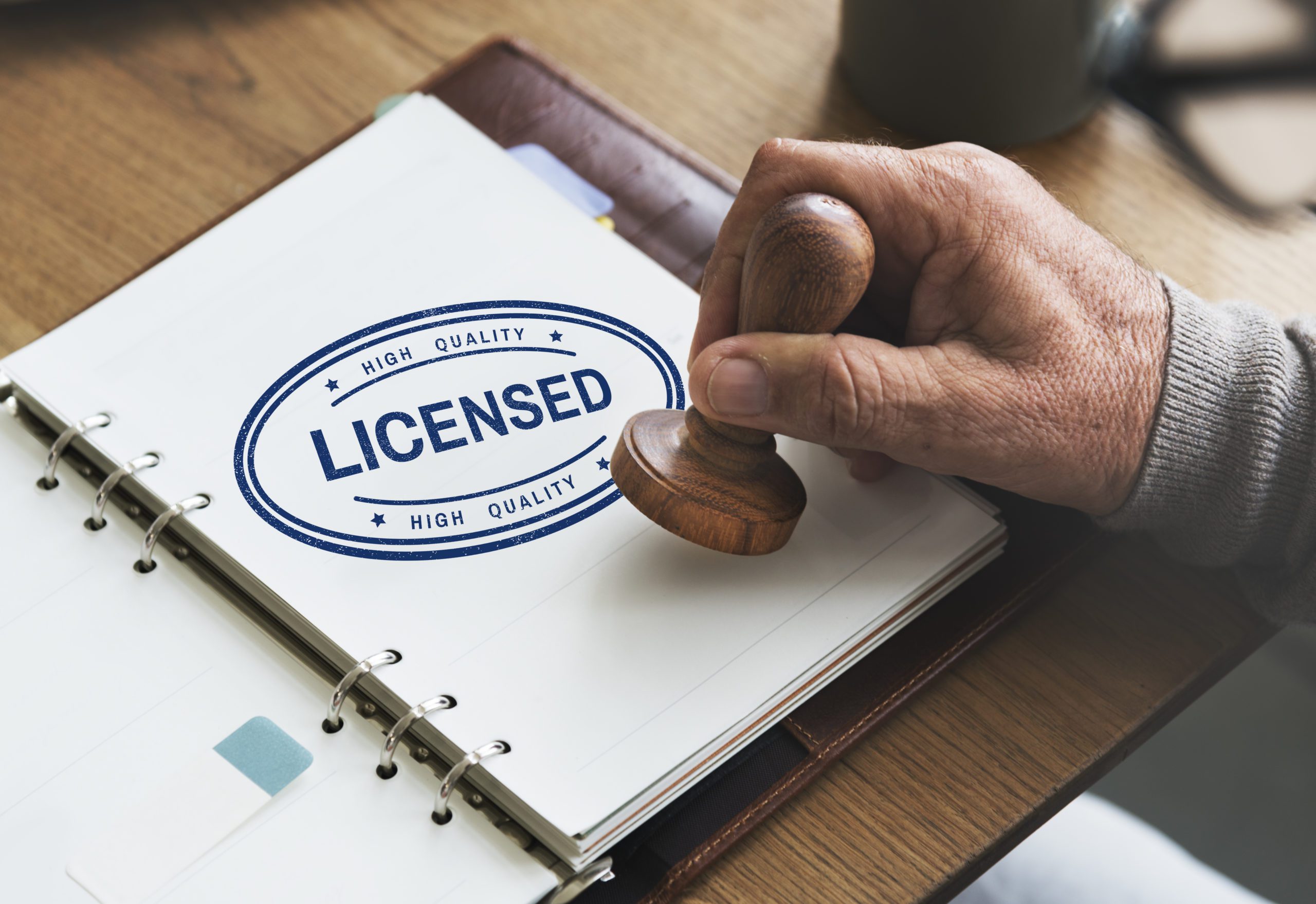