How Easy Is It To Get A Birth Certificate?

Whenever I speak to overseas audiences about life in New Zealand, I often talk about how it’s “easier” to live in New Zealand than in many other countries.

I often give examples of how this “ease” applies to the things we do here and in particular the lack of red-tape that exists or the fact that if there is red tape, it seems to be unwound relatively “easily”.

We recently welcomed our second addition to the family, which is a wonderful and joyous occasion quickly followed by a whole lot of administration to prove to the rest of the world that they actually exist. Registering the birth, registering for children’s dental and general healthcare services (all of which are free), securing a passport in case we ever manage to make it out of the house again along with a raft of other official processes and notifications.

The first step, registering the birth, was actually done about 45 minutes after the birth occurred. At 4.30am, whilst waiting for my little bundle of joy to be delivered to the room, I discovered that like most things, “there is an app for that”. Okay, not quite an app but a website. So from my phone, with a few button presses and swipes, my daughter officially existed. Which is great, but of course I have no way to prove that. So logically the next thing you want to do is to secure a birth certificate, which I was within a key press of doing before she (being my daughter) was ceremoniously thrust in to my arms and then all things “official” were abandoned.

Their offices are located about a five minute walk away from mine, so it wasn’t too difficult to get there. However, working with immigration officials for a living, I decided to go prepared. I downloaded the required form, filled it in and expected to drop this off in a box somewhere. I took a five minute stroll and arrived at the office to be greeted by a lovely lady on reception who, when she enquired what I needed, congratulated me heartily for the birth of my daughter four months ago. She checked my form was complete and then asked me to take a seat amongst the ten other people sitting in the waiting area. I did and was treated to a spectacle of wedding celebrants and guests arriving for a registry wedding on the same floor.

Over the course of the next ten minutes, the earlier arrivals were dispatched one after the other. Each name being called, people heading up to the open counter, documents being exchanged and then each person leaving…calmly, and without need for protest.

Up I strolled and a brief discussion ensued as to what I wanted, hearty congratulations on the birth of my daughter again and then some busy key pressing and mouse clicking.

“How would you like to pay for that Mr. Janssen?”

Credit card flashed over a pay wave machine and with a beep $40.00 was extracted from my account (I am still not entirely convinced pay wave is safe – but this is the Government?).

What happened next is one of the reasons I love NZ. With a single click of the mouse the printer sitting next to the Government official (who, incidentally, could carry out a very civil conversation) whirred to life. Admittedly, this thing had seen better days but it performed. Two pieces of paper emerged, one in plain print and one in a decorative beach theme.

I was handed these two pieces of paper and a receipt and advised to have a pleasant day. Which I did.

In total, including walking time (I am not that fit), waiting time and interaction with the Government time, the entire experience to secure two full Birth Certificates for my daughter (one in plain and one in decorative print) took precisely 28 minutes. Discounting for walking that’s 18 minutes. Had it been a quiet day at the Department, 8 minutes. If they had a more modern printer probably five minutes. If I had paid cash I may have been handed the documents when I walked in.

If you are wondering why I timed it, it’s because I regularly have to tackle situations for other countries where birth certificates take months to secure. That is, if the application actually stays in the system or doesn’t get “misplaced”. I also timed it to see if things had “improved” since the last time I did this for Miss Four, which incidentally took me about 40 minutes to secure.

I would say 18 minutes is pretty efficient and the whole process was pretty “easy”. That’s New Zealand. Where something can be done quickly and simply then it does. Sure not all things are that fast (although I will add that Police Clearances here can be done in a couple of days) and some things will take time, but in general getting stuff done that is important can be done without the need to alert the media.

With that birth certificate I can now register my daughter for free children’s dental care, free healthcare and a host of other Government funded services that also fall in to the “easy” basket.

Yep, that works for me. 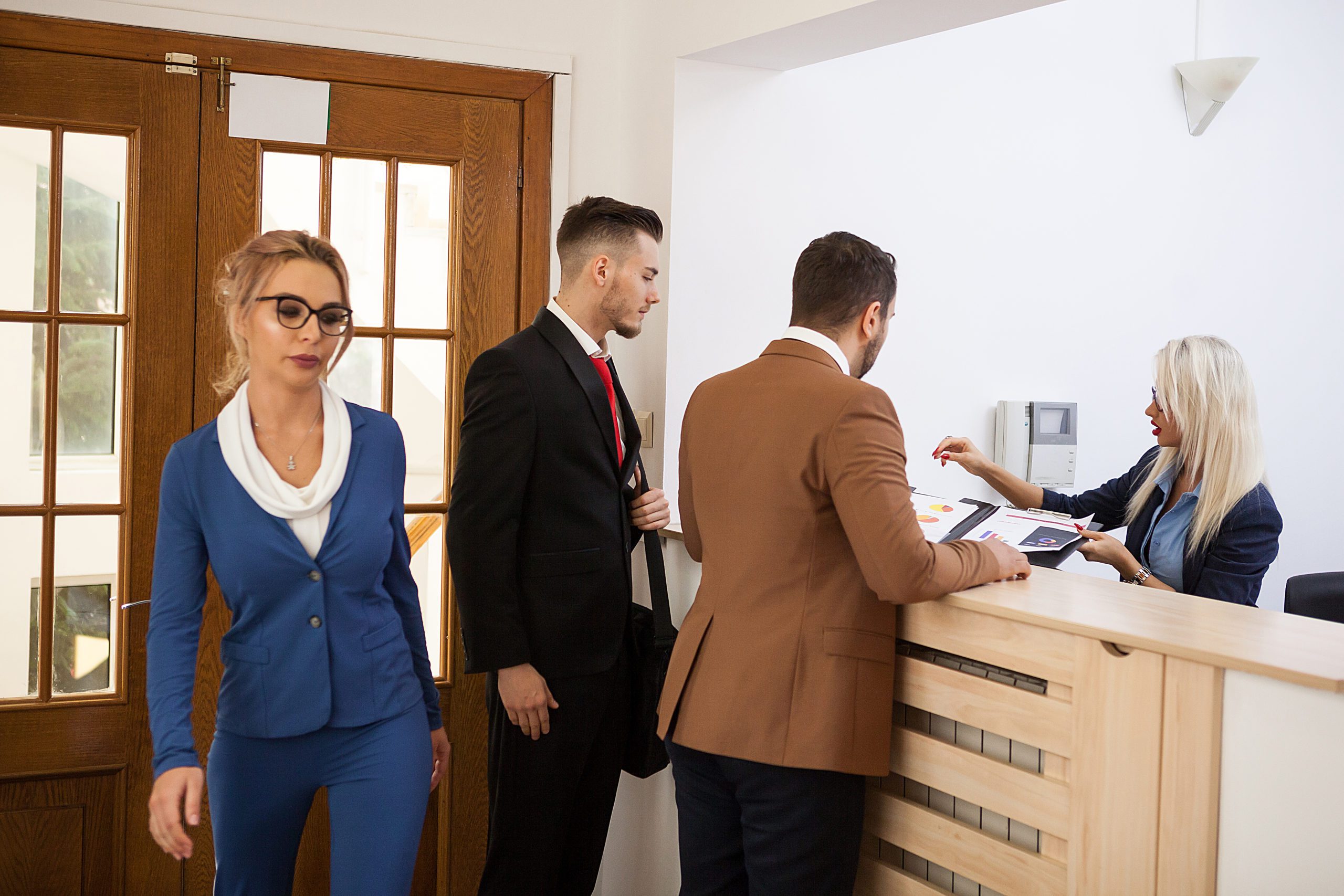