How Do Pensions Work In New Zealand?

It might be that I am tired after a long year, much of it spent on the road, but I did turn my thoughts to retirement last night.

Not giving up work, I have mortgages to pay, but how we plan for it in New Zealand and how the process works. I am a good few years off qualifying for it yet thank goodness.

In New Zealand the retirement age is 65. I suspect it is a compulsory age for giving away work if you work in the public sector. For the rest of we normal and productive folk however no one can force us to retire. It is a choice that we make. Without naming names I have one employee who is still going strong and is in her 70s.

If you do retire the taxes you have paid down the years entitles you to varying amounts depending on your circumstance but I am taking the three most common – married/living together, single and living alone or single and sharing accommodation (not with a partner). Currently after tax these payments are $374.53, $345.72 and $576.20 per week.

The pension (or Superannuation as we call it) is not means tested so irrespective of your personal wealth or other income you still get the amounts above.

For those migrating to New Zealand they are only eligible for the pension if they have lived in New Zealand for at least 10 years since they turned 20. Five of those years must be since they turned 50. They don’t necessarily even have to have paid into the tax system but they must be a resident for tax purposes (it is different). All Superannuatants must hold a resident visa or be a NZ citizen.

To some people $576.20 in the hand might sound like quite a bit but when one considers the cost of living especially in cities like Auckland it is enough to get by and no more in most cases. It would allow someone with no debts and who owns their own home to live with a high degree of independence and dignity.

There is no compulsory retirement savings law in New Zealand. However more than 50% of those aged under 40 and in employment do have their own private schemes in place through ‘Kiwisaver’. This percentage is rising all the time.

Most people of my generation and younger then will when they retire be entitled to both the State pension and whatever they have privately saved for through Kiwisaver.

When you get employment you are by law automatically enrolled in the scheme and you have 8 weeks to opt out if you choose; and
Your employer pays 3% of your salary into the scheme and you can nominate 3%, 4% or 8% of your income to go into it; and
You nominate a private sector wealth manager to invest your savings (your employer pays their and your contributions to the Tax Department who passes it along to your nominated provider – if you don’t nominate one you are assigned to one automatically until you decide to move to another or stick with that one). In this respect it is no different to most private retirement savings schemes around the world; and
If you invest a minimum of $20 per week the Government contributes the same into your account (to a maximum of $20).
I am not a financial or tax adviser and there is of course more to it than this – contribution holidays for example, withdrawing early to buy your first house….but please do not email me questions about it. There are a couple of good links I can provide:

Kiwisaver – how it works

Superannuation – who is entitled to it and how much do you get?

The interesting part for me is what good politics Kiwisaver is. New Zealanders don’t take kindly to being told what to do and the Government knew ten years ago that telling us we must save and passing a law would be counterproductive and they would likely be kicked out of office. So they came up with a scheme that bribed us with our own money (not sure what that says about the intelligence of New Zealanders but that’s another story) – save $20 per week and we the Government will match it. And we’ll give you a bit of a tax break at the same time. Where else can you get 100% interest outside of a Ponzi scheme?

New Zealand’s greatest challenge like most of the developed world is a rapidly aging population. When we originally set up a universal retirement scheme back in 1937 you could get the pension when you turned 60. In those days life expectancy was 62 so your fellow taxpayers didn’t have to support you for too long. With our life expectancy increasing all the time (it is 82 and climbing) so the age of entitlement was increased to 65. That is still a long time to fund an ever increasing number of people through to about 2050 when the population is projected to decline (unless we want to increase migrant numbers). Low birth rates means the average age of the population is increasing all the time so in theory fewer tax payers to fund the retired.

It is my view, and I am no Economist, that the country simply cannot (and never could) afford to keep funding retirement to the level it has and continue to publicly fund health (costs rising all the time for the same reason – aging population).

Poll after poll shows that New Zealanders believe we should increase the age of entitlement of Superannuation to at least 67 (the Australians have recently done it and they have a highly geared compulsory retirement scheme).

Unfortunately our current Prime Minister made a foolish pledge before he was elected that if he raised the entitlement age while in office he’d resign as Prime Minister. It was perhaps politically expedient at the time but that one line could have serious implications for the nation’s finances in 20 years’ time.

Kiwisaver is a nice foil to the Prime Minister’s foolish commitment and goes some way to offsetting the affordability of this very nice but very expensive taxpayer funded system.

Enrolling in Kiwisaver as a migrant is a no brainer in my view, even if only the minimum $20 per week which no one is really going to miss.

My Accountant always said pay the minimum until your house is paid off. Then save a bigger chunk through Kiwisaver. 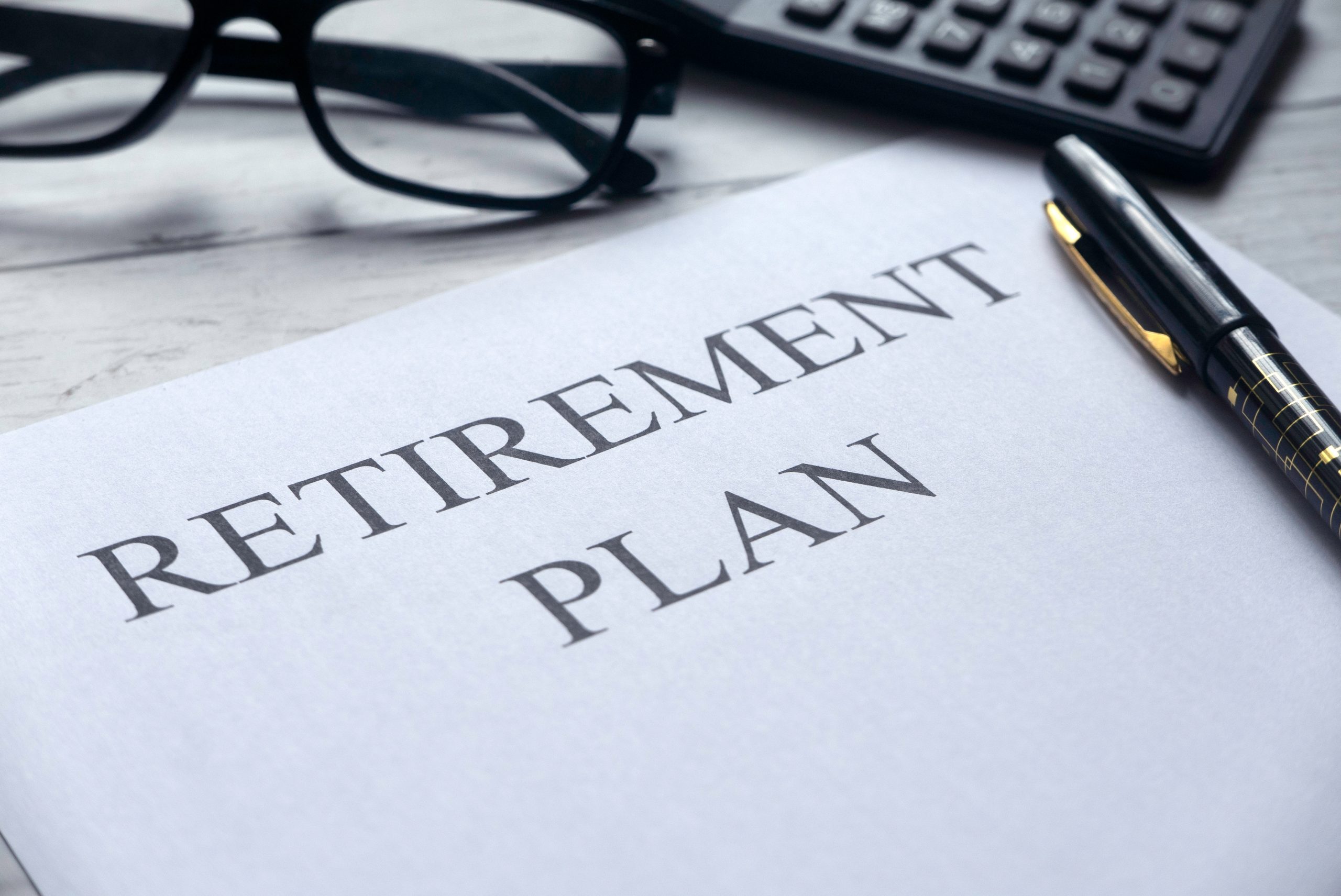