Housing Bubble In Danger Of Bursting

Over the past week three simple yet powerful statements have passed the lips of the Reserve Bank Governor, Minister of Housing and most importantly, the very powerful Minister of Finance in regards to the Auckland housing market.

The first said that the continued rise in house values in Auckland has become a ‘threat’ to the national economy.

The second told the Auckland Council it ‘must’ move to free up more land to increase supply of housing and speed up the building consent process.

The third, most ominously, came out yesterday and warned without any veil, ‘Auckland Council is on notice’.

Auckland Council has been considering for the past few years through its ‘Unitary Plan’ whether this already sprawling city should grow up or out or both as it contemplates another one million residents in the next 40 years.

After political pressure was brought to bear by a bunch of selfish ‘NIMBIES’ many Councillors kicked for touch some time ago and appointed an ‘independent committee’ to take submissions and come up with recommendations on the proposed Unitary Plan which had among other things called for more building out rather than up by freeing up land. This was to be achieved by re-zoning existing land within the metropolitan city limits. It was, in my view, thoroughly irresponsible and cowardly to back away from the immodest intensification opportunity. These people, locally elected to work on local issues, didn’t have the stomach to take on the vested interests.

I have argued before that Auckland must be given greater opportunity to grow up rather than out. The cost of increasing storm water, sewerage and transport infrastructure makes it a no brainer in my book. The most ‘liveable’ cities in the world (of which we aspire to be the top rather than our currently ranked number three) are a mix of medium density housing and recreational spaces.

As migration numbers surge with fewer NZers leaving the country, more Australians joining us and the same number of ‘other’ migrants being approved residence to fill gaps in our labour market, Auckland is growing at something like 40,000 people a year. Over the next five years we need to build around 80,000 dwellings. Over the past year 9000 odd consents have been issued. We are way behind the 8-ball.

So we have a real supply problem but more than that we have a political problem.

For anyone that sits in our traffic jams in the morning or on their way home at night it is clear that as fast as we widen freeways, build new tunnels, under passes, overpasses, bi-passes and cover this city in tarmac the faster they clog up again.

While Auckland’s public transport is, when compared to many similar cities very good, it too cannot keep up. One of my sons regularly catches a bus to work. Although they come every 5 minutes in peak time it is not unusual for him to watch 3, 4 or more fly past him full to the brim and unable to take on more passengers.

What a lack of housing adds up to we know is more than a lifestyle issue, there is a clear and present threat to the national economic interest if you listen to what these economic and political leaders are telling us. Their comments over the past week seem to me to be easily interpreted as code for ‘bubble’. We all know what happened across the western world in 2007-2008 when we last had one of these.

The average property in Auckland at around $900,000 is now some nine times the average Auckland salary of $75,000 making this town one of the most expensive in the world relative to incomes.

No wonder these senior Ministers and economic leaders are concerned and starting to pour the acid on the feckless Auckland Councillors.

Interest rates could be even lower for all New Zealanders if it weren’t for what is happening in Auckland. That would suggest a lower exchange rate which would make life even better for all of us involved in exporting goods or services.

I am in my late middle age (hopefully) and my side of my suburban street was designated in the proposed unitary plan to go from a single unit site to low rise apartments at 3-4 stories. I do not fully understand the economics or commercial viability of going up on our piece of land but if it were possible, I’d do it in a heart beat.

Not because I think I could make a lot of money (if I bought into the hype around here about what these 200 square metre homes on 750 square metres of dirt were worth today I could make a lot selling now and think about going fishing…), it is far more than that. I want my own children to be able to afford to buy a home within a reasonable distance of the city centre.

The Auckland Council has helped to create a time bomb. Not all their fault – no one could see the economy doing so well that fewer kiwis would go in search of opportunities elsewhere; no one foresaw the number of New Zealanders pouring back to New Zealand from Australia and further afield and we continue to need all the skilled migrants we are letting in to fill skill gaps we cannot create the skills for ourselves. Coupled with the lowest interest rates in living memory it has been in some respects the perfect storm.

The piece of the machine that has failed to deliver is demonstrably the Auckland Council.

Leadership is about making tough calls at times. The proposed plan (rejected by the cowards at Council under pressure from a few selfish greybeards) is coming to a head. The Unitary Plan would see see some neighbourhoods change and the single unit dwelling replaced by low rise apartments.

With an ageing population and rampant house inflation who in their right mind could see this as a bad thing?

I am increasingly advising my clients, particularly the cash strapped South Africans not to settle in Auckland. Whilst the Singaporeans, Brits, French, German, Americans and others from relatively strong economies can afford the eye-watering house values here, many migrants will have to look further afield if they are to own their own homes. With average national house prices not far off half the value of Auckland, many will be left with no choice but to find work and settle elsewhere (not that that is a bad thing those of you reading this living outside of Auckland will be thinking).

New Zealand is increasingly being viewed by many wealthy around the world as having the triple advantages of being far away from the worlds dramas and hotspots; politically stable and economically free without rampant corruption. They are moving here as the world continues to look less and less stable, not least economically (we are not alone in this housing bubble).

In the end, short of global financial meltdown the wealthier are going to continue to seek out the country as it has so much to offer over and above generally solid economic performance and management (at a national level – we are over 90% self sufficient in renewable energy, no national shortage of water and we produce nine times more food than we consume).

While they will not all settle in Auckland, many will.

In some respects the Council is fighting a losing battle but they could quite easily, if they had a backbone and a sense of vision of what makes real cities great, come up with a plan that offers the best of both worlds – starting with growing up before we grow ‘out’. 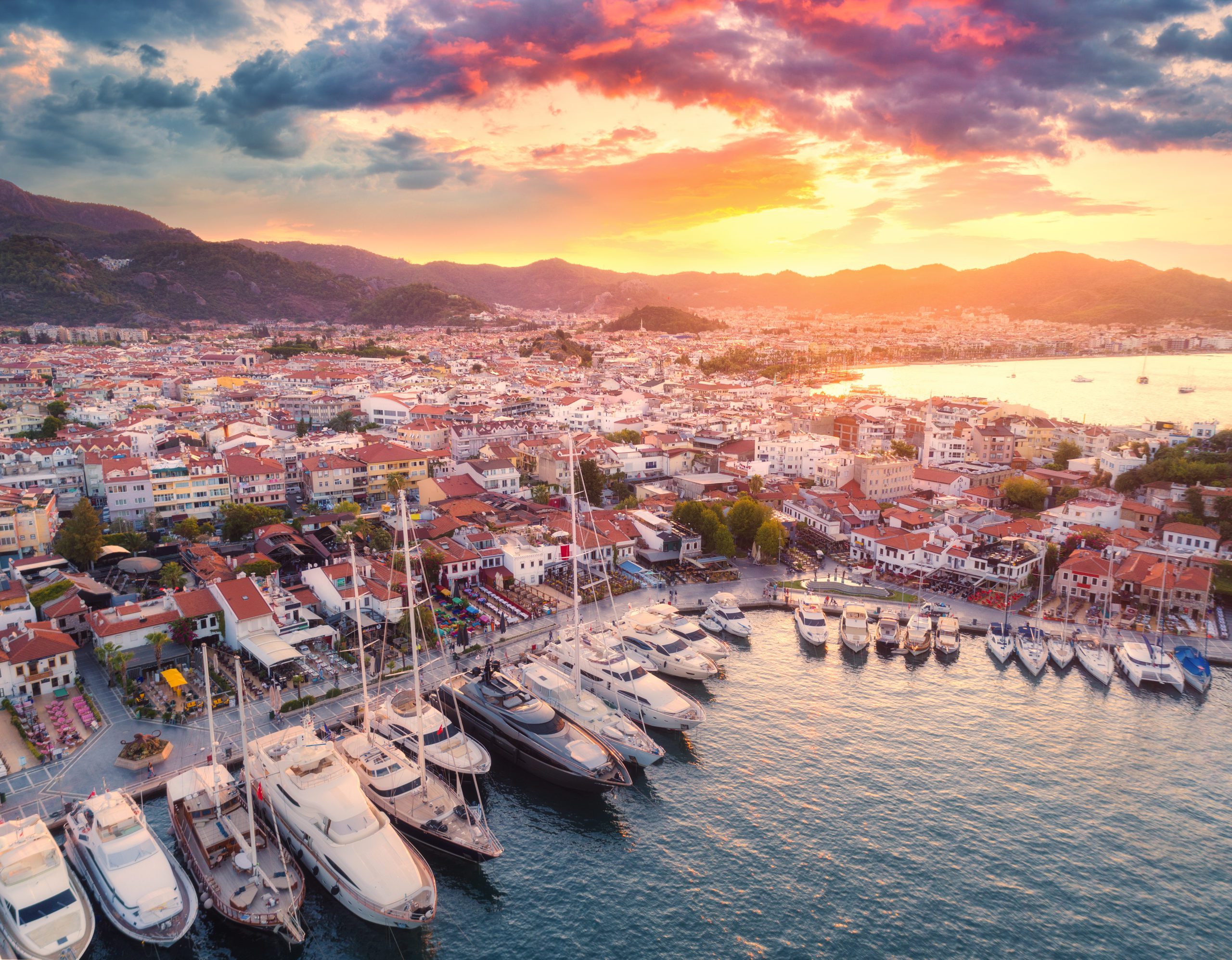