During my latest trip to Hong Kong, in the midst of the worst crisis in decades, everyone watching the news from home has been asking me if ‘it is safe there?’. With hand on heart I tell them that over the past two months, much of it spent in Hong Kong, I have seen very little of the protesting and have continued to feel overwhelmingly safe. (I spend a lot of time in South Africa, so Hong Kong isn’t going to scare me!).

I have been pretty busy inside the hotel, run off my feet with consultations for the past fortnight, as people grapple with the decision to stay in Hong Kong or leave – if New Zealand or Australia wants them.

However in the evenings I have been heading out to eat which can be a bit of a challenge. In this city where eating out and shopping, is living, many of the shops and restaurants have been closed. The streets, usually teeming with people, are eerily quiet.

But not on my last night. Monday gave me a very close up view of the revolution/uprising/tearing down…call it what you will.

My wife and I went out for dinner and while there we noticed an ever increasing number of mask clad people, heading in the direction of the University.

What I saw was both disturbing and sobering and yet in a strange way, promising. I was in the middle of a very potent display of people power.

This uprising, for that is to me what it seems, is not centrally organised, yet thousands upon thousands of people, young and not so young, some dressed in black which has become the uniform of the protestors and others dressed straight from their office jobs, were setting up road blocks on all the major roads leading to the University in an attempt to both block and distract the police who had about 200 protestors trapped inside. They were hoping to help them to escape.

Human chains, many hundreds of people long formed down side streets and they passed food, water, umbrellas (the closest thing most have to a defensive shield) and more disturbingly, empty glass bottles. In alleyways these bottles were being filled with petrol and flour, fabric stuffed in their necks, petrol bombs at the ready, being prepared in their thousands ready to be hurled at the police.

Pavers along Nathan Road (for those of you that know Hong Kong this is a major dual carriageway in Tsim Cha Tsui in Kowloon) were ripped up and stacked along the roadway. Bamboo poles were strapped together with plastic ties and laid across the road, rubbish bags lay strewn everywhere, wooden pallets were piled up to block intersections, traffic lights smashed to the ground for use as additional barriers and in many places plastic wrap (cling film) was stretched across the roads like giant spider webs.

At one point two armoured police vehicles drove past me down the road crashing through the barriers. No sooner had they passed when the roadways were once again filled with people reconstructing the barriers.

As I got closer to the University (but still a block or two away – I was curious, not stupid) I became aware of my eyes starting to sting and my throat became irritated and clawed. The cause was invisible tear gas wafting through the streets from near the university. I realised I was the only one not wearing a mask. I couldn’t stay too long because tear gas works. It is not very pleasant.

As I made my way back toward he hotel, thousands were glued to their cellphones along every street. Messages were being passed on, phone by phone, what was happening around them and where to head next. Updates on where the police and armoured vehicles were heading was being relayed to thousands of cellphones with the hit of the ‘send’ button. Large groups would suddenly head off down another side road and disappear into the neon lit night.

As I returned to Nathan Road, for several blocks down toward the harbour and back toward Mong Kok, the wide footpaths now resembled children’s sandpits, all the pavers had been ripped up and stacked on the road. Protestors worked feverishly, some clad in black with face masks and helmets, others making no attempt to hide their identity and joining in. Multiple, mini Stonehenges for block after block.

Around 500 m away I saw a fire that seemed to be growing stronger. I assumed as I made my way toward it that it was a shop — many Chinese owned banks and shops associated with mainland China are being vandalised. I presumed one had been torched.

As I got closer I realised what I was looking at was a very large bus — ablaze from front to back (pictures on my Instagram account if you follow me on southern_mannz). Clouds of acrid black smoke billowed into the otherwise still air. No sign of the fire brigade – I suspect they were fighting fires elsewhere and they probably having trouble getting through the barricades but after about ten minutes they arrived to deal with what, without hyperbole, was an inferno.

I wouldn’t describe Nathan Road as a war zone but it was a very clear statement of intent. There is a significant percentage of Hong Kongers that might not agree with the economic destruction of Hong Kong or the destructive and violent methods of the protestors (I have some sympathy for the police) but who are quietly very supportive of what is happening.

The ball I think is very much in China’s court. And China does not fancy ‘losing face’.

My suspicion is a curfew (reported last weekend but that quickly disappeared offline) is likely the next step but I doubt it will make any difference. Already most people aren’t venturing out after dark. Shops and restaurants are largely closed.

This is a movement that either ends in independence from China or Hong Kong will burn. The economy is already in free fall.

This is a wildfire, the passion in the streets and among the thousands I witnessed on Monday night is palpable. I really do get the feeling deaths are expected and death will come.

Already the Hong Kong Police are talking about using ‘live bullets’ in defence and I fear it is inevitable. We know what the Chinese did in 1989 to that generation wanting greater freedom.

I don’t believe there is any turning back now by the protestors. They have little to lose.

Not everyone agrees with what the protestors are doing but it occurred to me as they lined the roads in their thousands or huddled in small groups they are deadly serious about protecting their freedoms and liberties that they have always taken for granted but which their (China) Government now wishes to take away.

As I wandered through all of this mayhem and destruction it occurred to me that no Government, in the end, can survive the will of the people if enough people choose to bring a country to its knees.

No Government can impose laws and ways of thinking on people that do not want to bow down to that ‘newthink’. 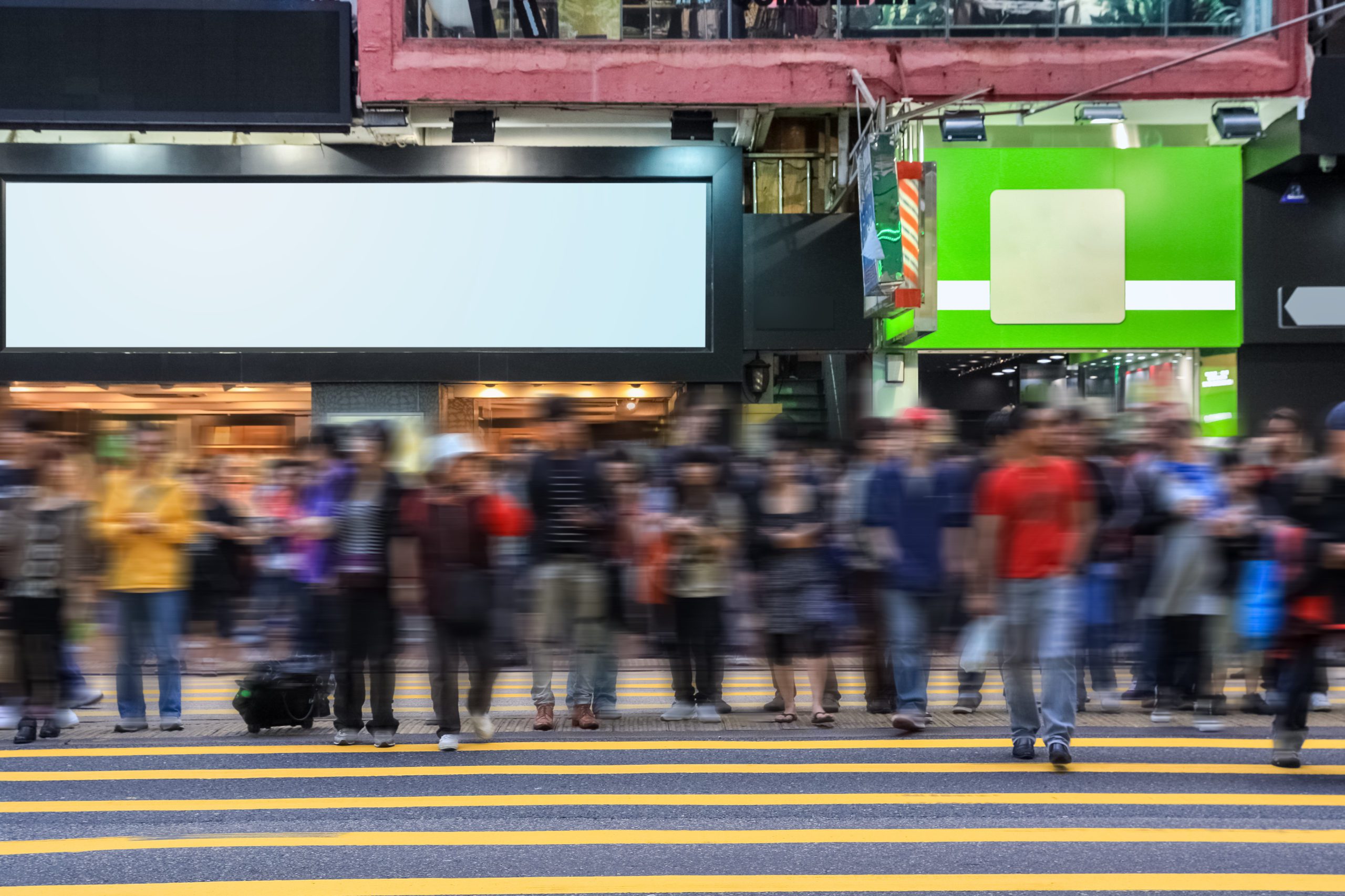