Honesty in an Election Year?

The budget announcement regarding migration last week was a welcome boost to the skilled migration program but I doubt it’s going to be sufficient to satisfy Australia’s skill shortages. What were you expecting, honesty in an election year?

In previous blogs we speculated that the total migration program would remain at 160,000 resident visas per annum with the pre-pandemic ratio of two thirds of the program being devoted to skilled migration versus one third to family migration, and this has largely been the case.

It was too much to hope that in an election year the annual migration level would be increased from 160,000 resident visas per annum but there is wide speculation that it will increase to 190,000 in the following year.

The annual quota is significant because it influences how many visas in a particular subcategory can be processed by the Department. For example if a quota of business visas has been reached for a particular immigration year then no other visas would be approved in that class of business visa.

We tend to find that those clients of ours who are in Australia and working for employers on temporary work visas are very dependent upon the annual quota of employer sponsored residence visas as a pathway to securing permanent residence.

Many of our clients overseas don’t have offers of employment in Australia and are dependent upon general skilled migration visas as a means of securing residence. These visas don’t require offers of employment but in recent years have relied upon state governments to nominate applicants and the greater quota of places available means more occupations will appear on state nomination lists when they are produced around 1 July of this year.

Although the increase in skilled migration is welcomed, it’s not going to be sufficient to satisfy Australia’s insatiable appetite for skilled workers and although the government realises this, it’s in a difficult place.

Inflation (largely thanks to increased petrol prices) is currently outstripping wage growth. Whilst worker’s wages rose at the fastest annual pace in more than three years the increase lagged behind the consumer price index. This point has been hammered home to the voting public by the opposition Labor party over the last few months and the date of the election hasn’t even been announced!

The government is trying to relieve cost of living pressures by reducing the petrol tax (fuel excise) by half, from 44.2 cents per litre to 22.1 cents per litre for the next six months and hoping that this will have a follow-on effect by relieving inflationary pressure so that Australians can once again afford to buy broccoli. Whilst children hoping to avoid eating vegetables might be disappointed the government is hoping to win over vegetable eating parents with this tactic.

The government therefore cannot be seen to be openly encouraging migration at this point in time in the election cycle although it knows Australia needs it.

The government’s answer seems to be threefold:

1.       Reallocation of places under the annual migration quota along the line set out in the preceding paragraphs.

As far as the billions of dollars it intends to spend on apprenticeships, the government naïvely presupposes that there will be sufficient number of young Australian wanting to enter apprenticeships and even then it’s going to take four years for an apprentice to be a qualified tradesperson – far too long for employers to wait.

As far as working holiday visa schemes are concerned recent announcements have meant that there are now a greater number of countries where young people can qualify for working holiday visas that allow them to come to Australia primarily for the purposes of holidaying but to work as well.

There have been increased age limits under some of these schemes whereby people up to the age of 35 can still apply and new multilateral agreements (most notably with the United Kingdom) will result in many younger people coming to Australia on working holiday visas.

Whilst these people might be satisfying immediate skill shortages in the hospitality industry and in agriculture the nature of the conditions imposed on most of them (you can only work for a particular employer for six months) they are hardly the type of workers to satisfy the severe skill shortages in professional and technical roles.

The increase in skilled migration quota is going to feel like a major migration wave after the extremely small number of migrants granted visas over the last 2.5 years but if the government were to be truly honest about the needs of the Australian economy as opposed to pandering to a voting electorate, it should have been so much bigger. Hopefully next year once the general election is over the government will be more honest in providing the skills it knows the Australian economy needs. 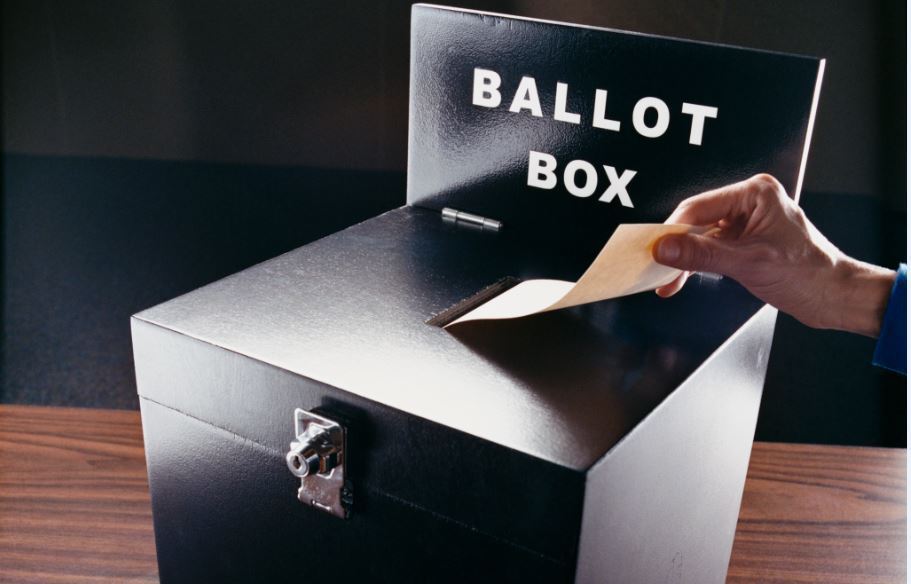