In what appears to be little more than a fit of pique the South African Government decided a few months ago to retaliate against the tourists and business folk of NZ visiting the Republic by demanding New Zealand citizens apply for Visitor Visas if they wish to travel there.

Granted, this was because the New Zealand Government had rescinded the visa waiver agreement with South Africa.

I think it is fair to say the New Zealand Government was totally justified in doing so but it is hard to comprehend the reaction of the South African Government.

The New Zealand Government did not make the move lightly. I know from discussions with senior officials over two years that the pressure was building to do so. Reason being our Government was aware that SA passports can now be bought off corrupt Home Affairs officials. This represented a clear risk to our borders when those travelling visa free can on arrival seek asylum or worse. I recall being told a few years ago that a significant proportion of those claiming allegiance to Al Qaeda travel(led) on South African passports.

It is hard to fathom what the risk is to South Africa from New Zealand passport holders travelling there for leisure, business and to visit friend and family. You can’t buy passports off the NZ Government.

At a recent meeting of concerned travel agents who were experiencing nightmares trying to secure visas for their clients, the South African High Commissioner is reported as saying ‘Well, it was your Government that started the fight!’

I know of one major corporate in New Zealand that recently gave up on trying to secure visas for a reward trip to South Africa for 50 of its top customers because getting the visas was simply ‘too hard’. They booked these loyal customers on a trip to another country. If those 50 had spent, say $10,000 each once they got to South Africa, that’s $500,000 (roughly ZAR5million) that is lost to South Africa.

My colleagues and I have had now also had to endure the nightmare that is a South African High Commission insofar as you cannot deal with directly with any staff over visas and they do not take calls about it from the public. That might be fine if they had a website that made any sense.

They have outsourced the visa receipt process to VFS (a most inefficient of organisations that has seduced Governments, including New Zealand’s, all around the world into offering a visa receipt and return ‘service’) in Auckland and applications are forwarded on to the High Commission staff who very much have a ‘don’t call us, we will….. uh, actually we won’t call you’.

This has resulted in the three of us getting three different visa outcomes for identically planned trips.

All attempts to get an answer as to why three people applying for the same purpose (business) visa have fallen on deaf ears.

I am left with a multiple entry visa I am told is only good for one trip to South Africa. This, despite the fact I made clear in my application I would need to make two trips to the Republic within the three month validity of the visa and provided the dates of those trips.

When I arrived in SA three weeks ago I asked the immigration officer on arrival at OR Tambo international if I could come back before the visa expired?

This contradicted the advice given by the VFS people. So, I emailed them once again and asked them to pass along my concern and need for a straight ‘bankable’ answer to the High Commission (after all it is they and not the VFS that issue the visas). My question being Is this, as it says, a multiple entry visa or is it in effect a single trip?

They emailed me back and said ‘Call Home Affairs’.

When I asked why can’t they pass along my question they emailed after a few days and said, ‘Presumably you are in South Africa…’

Didn’t matter I was meeting clients 12 hours per day and no one at Home Affairs answers the phone anyway.

They said they’d pass long my question to the SAHC when I insisted. That was over a week ago.

I always thought when the NZ Government decided to put an end to the increasing risk caused by corrupt South African public servants that they would react this way.

What I didn’t appreciate was just how bad it is trying to deal with the South African Government in NZ. Obviously, all our clients tell of the nightmares dealing with Home affairs over birth certificates, passports and marriage certificates in South Africa and where a process that can take twenty minutes (I am not joking) in NZ routinely takes weeks or months in South Africa.

I appreciate the fact that being the last western democracy to shut down visa free travel to South Africans might be offensive to some in the Republic, but in clear cut case of cutting off their nose to spite their face I wonder how many tourist and business dollars South Africa will now miss out on as Kiwis take their dollars elsewhere?

But then they never ‘started the fight’…so maybe they don’t care. 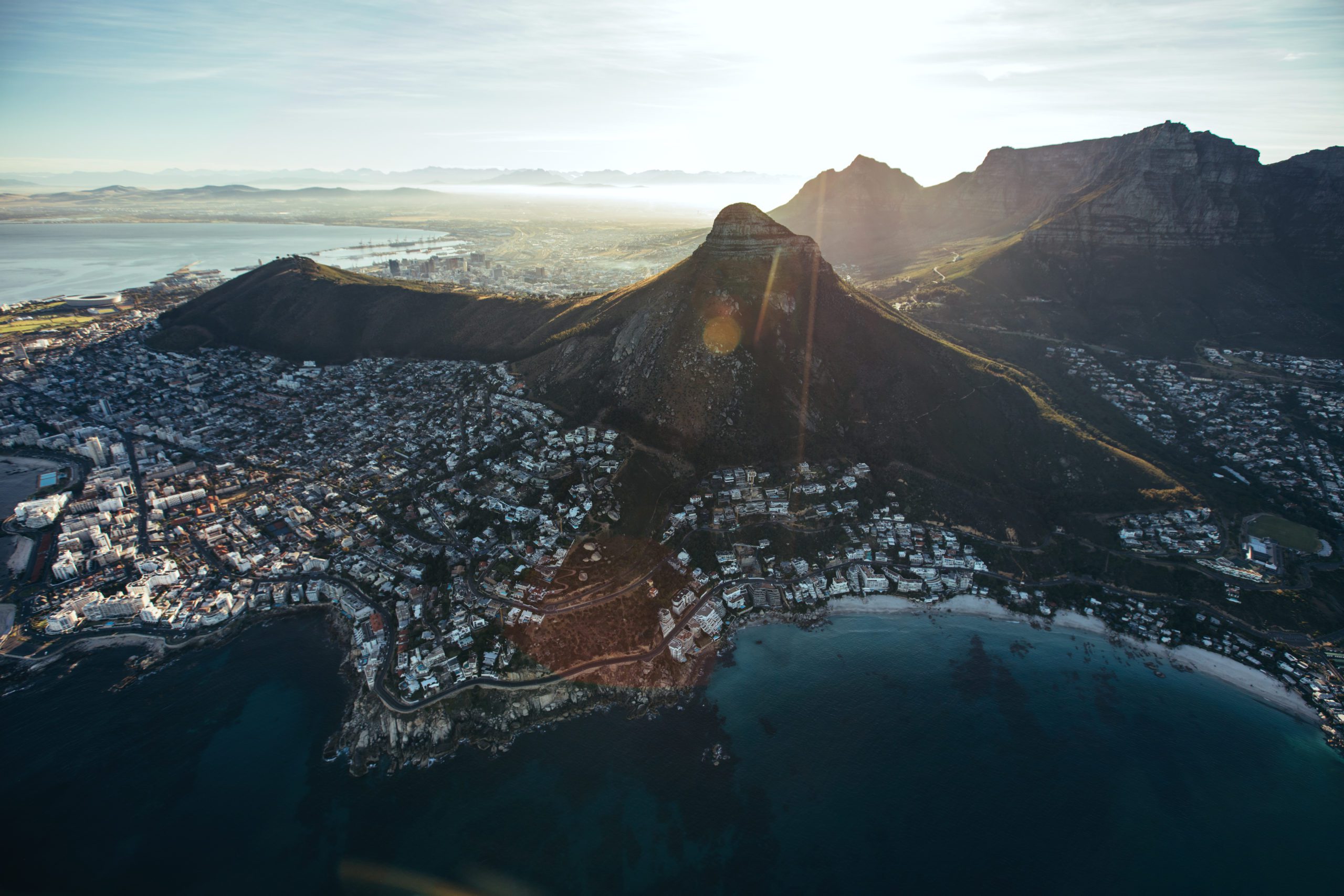