I have always been a political animal. Which is to say I take an interest in how politics can be a vehicle for improving people’s lives – materially, spiritually and delivering a cohesive and harmonious society. I vividly recall when I was around ten years old, so we are talking mid 1970s, having a discussion with my uncle who was very involved with the New Zealand National Party who counselled me, ‘Remember nephew, there are two governments in New Zealand – the elected Government and the permanent Government. The latter wields far more power than the former’.

He was essentially saying the Civil service is the permanent Government. That seemed bizarre to a ten year old who understood we voted in politicians every three years to run things.

Okay, so I was also an idealist but i was ten, I thought the world was fair. My descent into political cynicism began that day.
I was reminded of my uncle’s political worldview when, two weeks ago, the Ombudsman released his findings into a complaint laid against Immigration New Zealand for, in effect, making rules up as they go along.

The complaint was about INZ’s decision to arbitrarily decide some skilled migrant applicants were going to be prioritised over others, despite there being no official rule allowing this. Many of you will recall that as soon as the skilled migrant category processing backlog worsened over two years ago INZ decided that to ‘manage’ that they would introduce three criteria to ‘prioritise’ some applicants over others. These were based on the primary applicant:

1. Working in NZ in an occupation that required statutory registration; or

3. Held a work to residence visa

I asked the ranking Manager at the time upon whose authority they decided these priorities? I was told discussions had taken place between the SMC team (senior) managers and the National Border Manager. So INZ decided to do this without any political permission.

What was so special about those working in New Zealand in occupations requiring statutory registration over those that were not working in such occupations I asked?

I was told that those people had a higher impact on human wellbeing and represented better ‘value’.

I replied with ‘So why are Veterinarians getting priority? They deal in animals, not humans.’ Silence.

As always INZ management shrugged their collective shoulders and said this is the way it is going to be. Get over it in other words – we can do what we wish.

It took many months before they were challenged through the Office of the Ombudsman.

INZ’s error, it was pointed out by the Ombudsman, was it did not get ‘sign off’ from the Minister of Immigration before they made this arbitrary decision among themselves and quite simply what they did was unreasonable (I note not illegal necessarily but I think it probably was). They carried on applying these random criteria and it was only many months later in February 2020 that they got Ministerial sign off to make it official.

This highlights a couple of major problems.

One is the role of the Minister and the other is who is actually running the immigration circus.

Clearly INZ management feel emboldened enough to act unilaterally, without getting sign off from their Minister, as if they are the elected Government. People like us point out this fundamental flaw to them all the time and it is interesting they feel they are never going to be held to account so they carry on doing whatever they choose. They can literally make stuff up as they go along to suit their own ends. In recent years we have noticed this more and more – as if they are accountable to no one. Rules increasingly don’t matter because there is no one telling them to pull their heads in.

The second issue is political accountability and exercising control over the immigration portfolio. We have developed an immigration system where it seems successive Minsters, of all political colours, are led by the nose by INZ management, where for the most part Ministers do what they are told to do by INZ. This is a classic example of that.

I haven’t heard a word pass the minister’s lips about how the future will be different since his immigration department was rapped over the knuckles by the Ombudsman. It is impossible to escape the conclusion that all the major political parties see immigration as an adjunct to other more (politically) important priorities. Health, education, social security in that order. Everything else is subordinate to that. Which means I imagine the current Minister lacks the interest, will and energy to pull these bureaucrats back into line. The Ombudsman had to. That is an utter failure of political leadershp and an abborgation of his responsibility.

It took the Ombudsman to rule that what INZ did in prioritising some applicants over others, when all had paid the same fee and all had the same processing expectation was ‘unreasonable’ until the Minister made the priority processing ‘official’ in February 2020, months after INZ’s action. He ruled that they should apologise and that anyone negatively affected should have their fees refunded. Talk about a slap over the wrist with a wet bus ticket.

All well and good but the problem with that is many negatively affected by INZ’s decision are probably no longer in the country. What do they gain by this ruling having been invited to apply for residence under one set of published rules, then finding, against any measure of fairness, that they are no longer as important as the next applicant and were bring shunted into a two year ‘managed queue’ that has been going nowhere fast?

Has any bureaucrat or INZ manager been sanctioned, suspended or lost their job over the treatment to these thousands of vulnerable migrants?

Not as far as I am aware.

Will any immigration department Manager ever learn that they cannot act unilaterally in future to set or change rules without first getting sign off from the Minister?

You’d like to think so but I am not holding my breath. These guys are a law unto themselves.

INZ will, I have little doubt, continue to treat applicants with contempt showing just where the real power in Government lies. 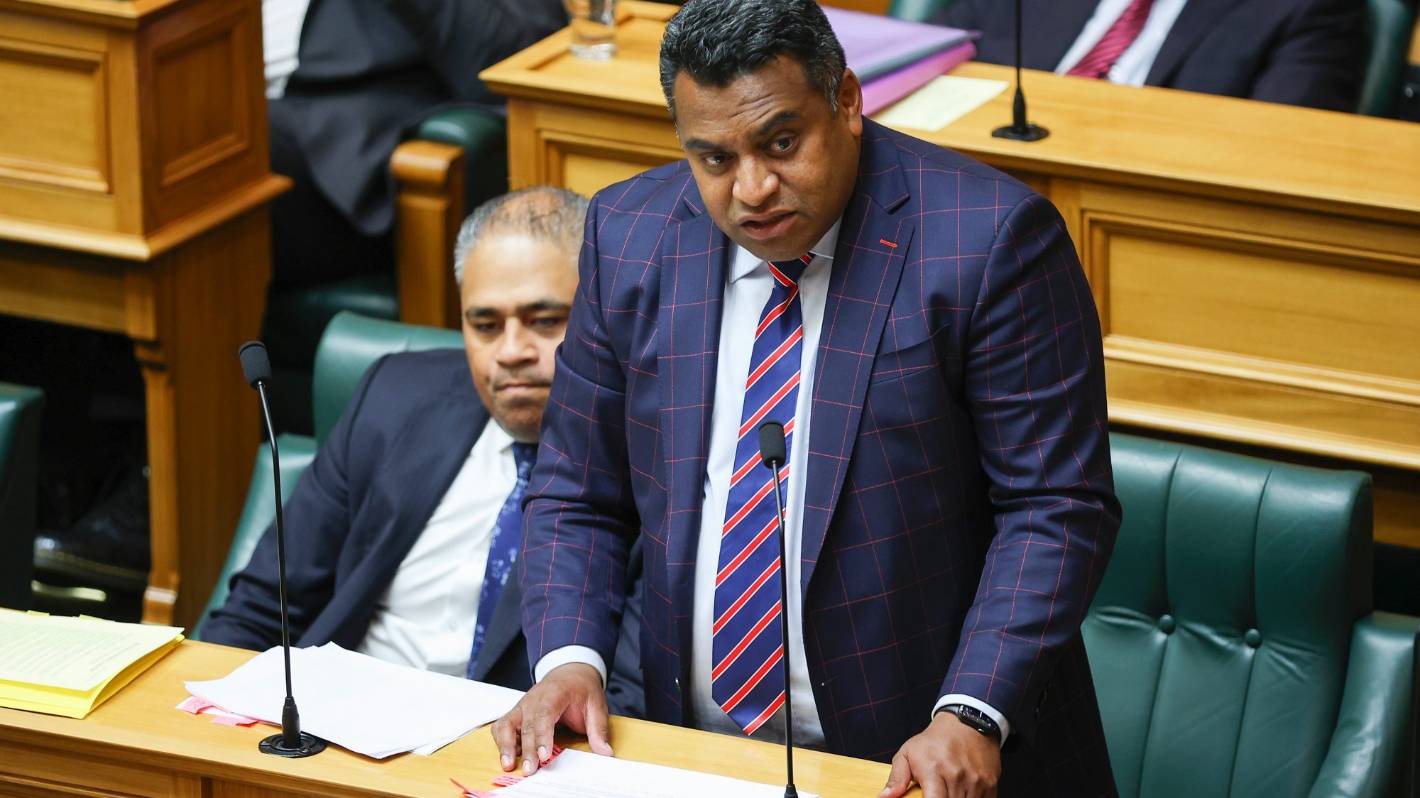