Handing The Thinking Over To A Computer…

I was reflecting on my colleague Paul’s recent blog on the proposed computerisation of decision making at the Immigration Department and it sent a chill down my spine.

In 1985 I watched an excellent film called Brazil. Set in the future, bureaucracy was rampant, all powerful and unaccountable. Poorly maintained machines were the order of the day. Looking for a terrorist named ‘Tuttle’ the state incarcerated and killed under interrogation a man named ‘Buttle’ thanks to a fly landing on a typing key and getting squashed against the paper order to arrest. Once the squashed fly is flicked away the ‘T’ in Tuttle looked like ‘B’ and thus poor Buttle ended his days the victim of mistaken identity. The State, however, did not wish to own up to its mistake and the film centres on the farcical actions of the bureaucrats unwilling to admit this rather unfortunate error and determined to make the crime fit the error.

I have always known that public servants on the whole make poor decision makers and lousy business people. Love capitalism or hate it there is truth in the observation that the profit motive and competition spurs on service delivery and innovation. Monopolies do not. And the Immigration Department is a monopoly that has strayed far beyond what it was set up to do – process visas.

Over the years I have observed most of the good people leave the Immigration Department and to be fair a few good ones remain. They usually end up in management positions. Those that remain below them at the counter level who make life changing decisions on migrants’ futures are often people you wouldn’t employ in your own business.

Departmental management know that they have a lot of deadwood below them with whom they have to work and who have to make decisions.

It must be tempting then for those in positions of management to try and produce ‘better outcomes’ by removing the inconsistency of these humans and hand the decision making to a computer.

As bad as many officers are in understanding and implementing their own rules handing this over to a computer is just plain frightening.

I was thinking that we spend at least an hour working through a family’s eligibility when we meet them for the first time. If we are considering using our sister office in Melbourne to get them Australian Visas (the backdoor process to New Zealand) we usually need about two hours of detailed assessment, evaluation, explanation and discussion.

Then there is the follow up questions over the ensuing weeks as clients get their heads around the time frames, the costs, the strategy, the logistical, emotional and financial implications of the process along with the potential risks and the rewards. We help them arrive at a balanced decision by using the human brain which is possibly the most sophisticated piece of computing ‘hardware’ in the Universe. A big call I know, but I strongly suspect it to be true.

I calculate each client gets about 3 hours of advice before they make a decision and we accept them as a client.

How can a computer manage this as thoroughly, empathetically and technically given the nuances that exist in every family’s situation? After 24 years in the game I can with hand on heart tell anyone that cares to listen that no two cases are ever the same.

There is so much that is subtle in policy and we must be very precise in interpreting and translating that in to an application to study here, work, visit or get permanent residence. It is hard and it is complicated. If it wasn’t market forces would see me working as a bricklayer or author and not as an Immigration Adviser.

I could give you pages of examples but here are a few recent ‘real life ones’.

Client A has a 4 year old who doesn’t speak yet. He is in NZ and within the next few months will start public (tax payer funded) school. We were told he has ‘mild developmental issues’. Immigration policy can direct such an applicant to be denied a visa if that child is likely to be a cost on NZ’s education services. How would you design a question in an online ‘self-assessment tool’ to identify whether this child will be approved or declined when ‘mild is fine’, ‘medium might not be’ and ‘serious’ is a real issue? Through asking many questions and requesting significant additional information from the client we established that he will not require state intervention or serious teacher aid assistance (despite I should add INZ’s own Doctor advising us he would and therefore should be declined…). He has just had his residence approved along with is family.

Client B is from the Philippines. He holds a Bachelor of Science in Engineering from a University recognised for points under Skilled Migrant Policy. However, he needs the bonus points for work and qualifications provided by having a qualification ‘comparable to a Bachelor of Engineering’. How do you design a failsafe question to determine who gets the bonus points when INZ itself has just told us this week for Engineers it is ‘each case on its merits’?

Client C is from Iran. Iranian males (and many other nationalities that are supposedly a closely guarded state secret) require additional forms to be completed as INZ needs to assess risk profiles in particular in respect of potential terrorism / military service / war crimes, etc. How, when the public is not allowed to know who requires these additional checks, is the computer going to ‘know’ what to tell these people in terms of their eligibility?

Client D tells us (or the computer) he works as an Electronic Engineer and ‘claims’ this in the online eligibility assessment. However INZ may, in fact, define that period of work as an Engineering Technician irrespective of what the title is (titles mean little in the immigration world, it is job description which counts) and that changes everything in terms of residence eligibility. How does the computer tease out of the applicant exactly what they do all day, analyse it and pigeon hole that person as a Technician or an Engineer?

Anyone who thinks a computer can make a better decision than a well-trained and intelligent human is either deluded or an Immigration Department IT Manager. Or possibly both.

As good as we are thanks to the vagaries of the process we cannot always predict with great certainty how things will unfold even after we have made the call on eligibility. To think for a millisecond that a computer can even badly assess a person’s eligibility for a visa and to then approve or decline based on boxes ticked starts filling me with a certain dread, especially for those vulnerable migrants who might be silly enough to believe a computer can do it.

That fear is not that we as Advisers will become obsolete. Far from it – in that regard I agree with Paul – we will become more valuable and more vital to a successful application and only a fool would think otherwise. I do fear that we are living in an age where rather than find solutions for people by people we have a public service, hitherto unable to even advise us on simple interpretations of their own rules, about to hand it all over to a computer!

These people expect us to seriously believe that it is smart and rational to replace face to face discussions with potential clients with a questionnaire and an algorithm?

I call that the ultimate cop out and admission they simply cannot do the job.

I am certain a computer will not be able to do it any better but will likely do it far worse so a bad situation may be about to become a terrible one.

The future has arrived people and it is a dark one indeed if we are going to let computers do all our thinking for the state functionaries currently paid to do it. While it might be a seductive thought to believe that cables and silicon can replace the human neuron we aren’t at that point just yet.

If I was punting my future on a computer spitting out an answer on my eligibility to settle, work, study or visit this country I would be afraid. Very afraid. 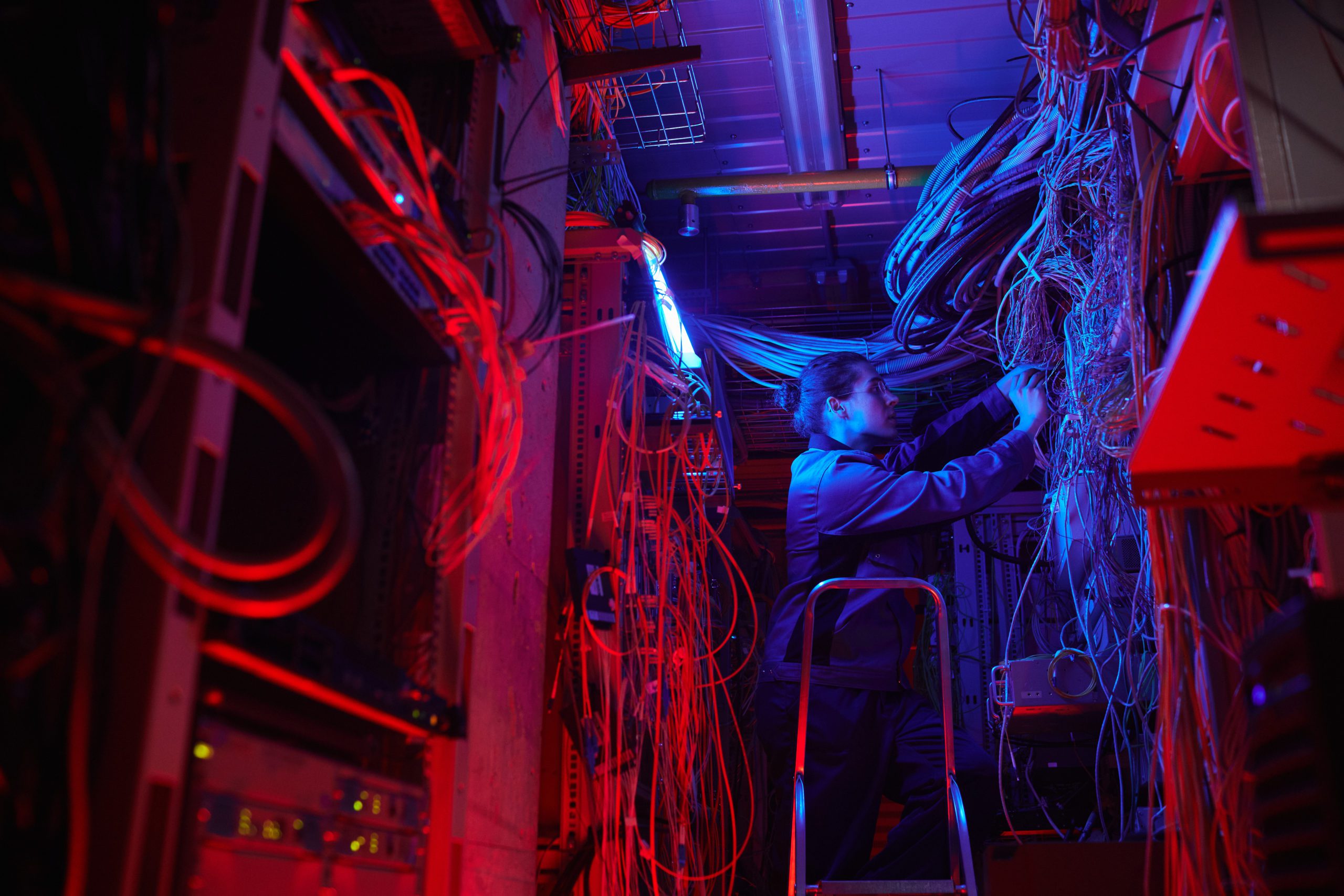