Last week South Australia released their new state sponsorship list and what ensued can only be described as a visa lolly scramble.

Most people in Australia and New Zealand know what a lolly scramble is but in order to explain it I turned to the fountain of all (web-based) knowledge Wikipedia and they described it as “a children’s party game in Australia and New Zealand, in which candies are scattered on the floor and children scramble to get their share.” They also described the phrase used outside of New Zealand to be uttered when hitting one’s friend in the testicles. With friends like these who needs enemies, right?

For the record I’m very pro-South Australia both as an immigration destination as well as a state sponsorship program. They sponsor the most diverse range of occupations, the criteria for state sponsorship are transparent and they have some interesting and innovative pathways to obtaining state sponsorship that most other states don’t have.

So it pains me to write a blog that might be critical of their State migration program but last week’s events would have been worthy of a Quentin Tarantino script.

South Australia is generally amongst the first states to produce their state sponsorship list at the commencement of the immigration year (1 July) and we received notification that the list would be open mid-afternoon on Tuesday 2 July.

Before one can submit a state sponsorship application on behalf of a client you need a positive skills assessment and English-language tests and to make sure that the applicant scores sufficient points for the visa type applied for and some occupations face higher point scores in order to obtain state sponsorship than others.

In the weeks prior to 1 July we obtained all the relevant documentation from clients of ours interested in migrating to South Australia and made sure that we had all of this documentation on hand in preparation for the release of the state sponsorship lists because no state government (including South Australia) ever releases the annual quota of a particular occupation that they will sponsor. As soon as that quota is filled the occupation is closed and one has to wait for the next immigration year or alternatively see if another state would sponsor your occupation.

We were are all acutely aware of the importance of being first to submit a client’s state sponsorship application and compete with applicants and agents all around the world because in previous years some occupations appeared as unavailable for state sponsorship within minutes of the lists publication so in that heightened mood of anticipation we eagerly awaited the publication of the list.

The list of occupations did not disappoint, loaded with a wide variety of occupations but within minutes of the portal becoming live the website crashed. At regular intervals over the next 24 hours we attempted to submit state sponsorship applications and I even took the precaution of sleeping with my phone next to my bed and asked a client in South Africa to check throughout our Melbourne night (South African day) and call me if the site became live again.

The submission of a state sponsorship application requires one to complete a six page online application (that cannot be pre-populated with information) and uploading various supporting documents. A good organized consultant can submit an application in 20 to 30 minutes.

We managed to submit 11 out of 12 potential applications which was an exceptionally good effort under the circumstances.

There is nothing fundamentally wrong with this process of accepting state sponsorship applications and it is preferable to the New South Wales “black hole” system of ranking expressions of interest in terms of points and inviting the highest scoring (without releasing any other information about time frames, point scores of competing applicants et cetera) or Victoria’s system of sponsoring the most employable (in their opinion) of applicants or the ACT points matrix (and no this doesn’t involve Keanu Reeves).

Perhaps South Australia just needs a more robust IT infrastructure (I have several excellent clients I could refer them to that just need state sponsorship) but some of my newer staff that haven’t experienced the great South Australia lolly scramble were looking for some reassurance that this type of thing only happens once a year.

Given the fact that the federal government has as its stated immigration plan to encourage regional migration and as Adelaide is the largest regional city South Australia has much to gain through the changes to the general skilled migration visa program to be implemented on 16 November.

Hopefully by one July of next year they won’t have a system that feels like a game of lolly scramble outside of New Zealand. 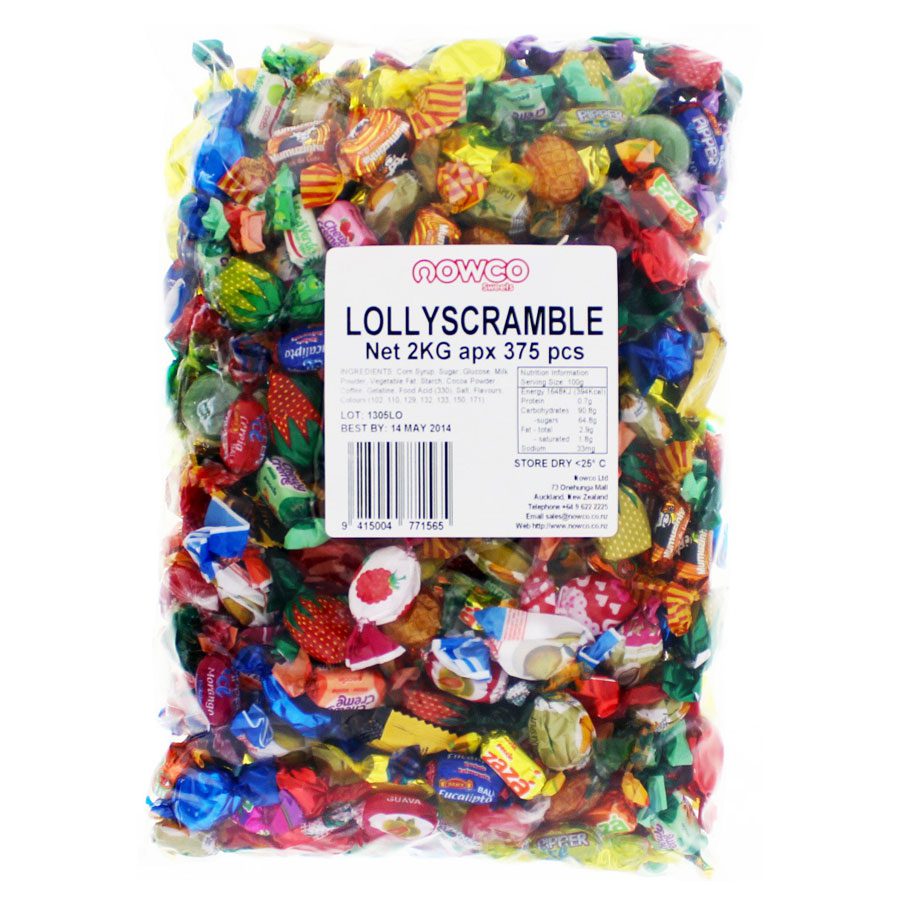