Is it just me or do you also wake up and say ‘My goodness, it’s Friday again?’

I know it is a tired cliché but I swear it is true – the older we get the faster time seems to fly. And my world seems full of Fridays.

Here we are again – another one and I have gone another week without playing any golf!

I am a bit luckier than most though because Friday represents two things for me – on the one hand a feeling of mental exhaustion after a week advocating for the visa rights of migrants and defending clients against what seems at times an unfeeling and inconsistent immigration department that so often seems to act without any concept of the legal niceties of legitimate expectation.

However Friday also means I get to spend another couple days out of the city and up at our beach house.

Leaving the city for that two nights I find is the tonic I need to get ready for another week of battles and frustrations.

As regular readers know my family has a large safari lodge tent on our piece of paradise 150 km north of Auckland. Part of the reason we love heading away is spending time in that tent – close to nature.

Many people we know find it odd that we spurn the beach house in favour of sleeping in that tent through summer. The Queen sized bed helps…but drifting off to sleep to the sound of the crashing waves of the Pacific Ocean, the Ruru (night owl), crickets and the rustle of leaves is a tonic for a tired mind. How often do you ever get to drift off also smelling the earth and two pet sheep (our neighbours…)?!

With autumn upon us the nights are drawing in, the temperatures are falling and we are seeing the return of more regular rain showers – something absent for the past four months.

The water in Bream Bay has fallen to about 21 degrees Celsius which is too cold for me to swim in and we are starting to get the occasional storm but we still get to enjoy the beach.

The fishing is still good but we are less inclined to head out and sit on the water for hours when the air temperature gets down to around 20 to 21 degrees. Not cold for sure but not high summer either.

By this time (mid-autumn) we also see a return of fresher winds meaning sleeping in the tent can be somewhat akin to try to rest inside a paper bag as some giant sucks the air and out of it, making for a noisy night’s sleep as the tent flutters and flaps in the wind. So for the next few months the tent will stand empty on the hill as we enjoy the winter to come and savour the summer to follow.

Walks along the beach are no longer just shorts and tee shirt – the sweatshirt is usually on standby. The fine golden sand will be blown up and down the beach covering one set of rocks that lay exposed all summer while another will be exposed for the first time possibly in years.

The stream that empties into the bay will likely be forced to cut a new pathway to the sea as a result.

Plants that were trampled by summer feet will get the chance to re-stake their claim as the crowds disappear for the next 3-4 months. In fact we will often get this 1.5km beach all to ourselves some days.

The migratory birds have left for warmer climes and we are left with a mix of squawking seagulls, Pied Oyster Catchers and Plovers that remain all round in this temperate part of New Zealand.

The fish will head out into deeper water where their appetites will diminish to the point that fishing becomes too sporadic for my wife’s enjoyment (so we won’t….).

The vegetables and fruits in the local farmers market have now changed from peaches, nectarines and plums to feijoas, apples and oranges. Summer veges are now being replaced by winter ones and the smoothie and ice cream cart will be less busy while the coffee caravan will ramp up. The German migrants will do a roaring business with their bratwurst rolls to warm chilly bodies.

You get to enjoy leaves falling from tress at this time of year but still sunny warm days after cool nights and mornings. As if everything is slowing down and getting ready to rest for a few weeks through winter. Thankfully winters are both short and mild but cold enough that you appreciate spring and always look forward to the return of summer.

This weekend I have plans to spend much of it cutting through 2000square metres of thick pads of Kikuyu grass. Those of you not from Africa probably don’t know this species of grass but let me tell you it grows thick and fast into mats a metre thick. Triffid springs to mind. Grazing animals don’t like it very much and it smoothers everything. This particular patch that will be getting my undivided attention over the weekend hasn’t been cut for about six years.

So I will be up to my eyeballs (and sinuses) in great swirls of flying dust and shredded grass. It will be hot and tiring work and the most wonderful antidote to five days deskbound in downtown Auckland.

I am hoping we can squeeze in a bit of fishing while we are at it.

And sundowners on the deck. 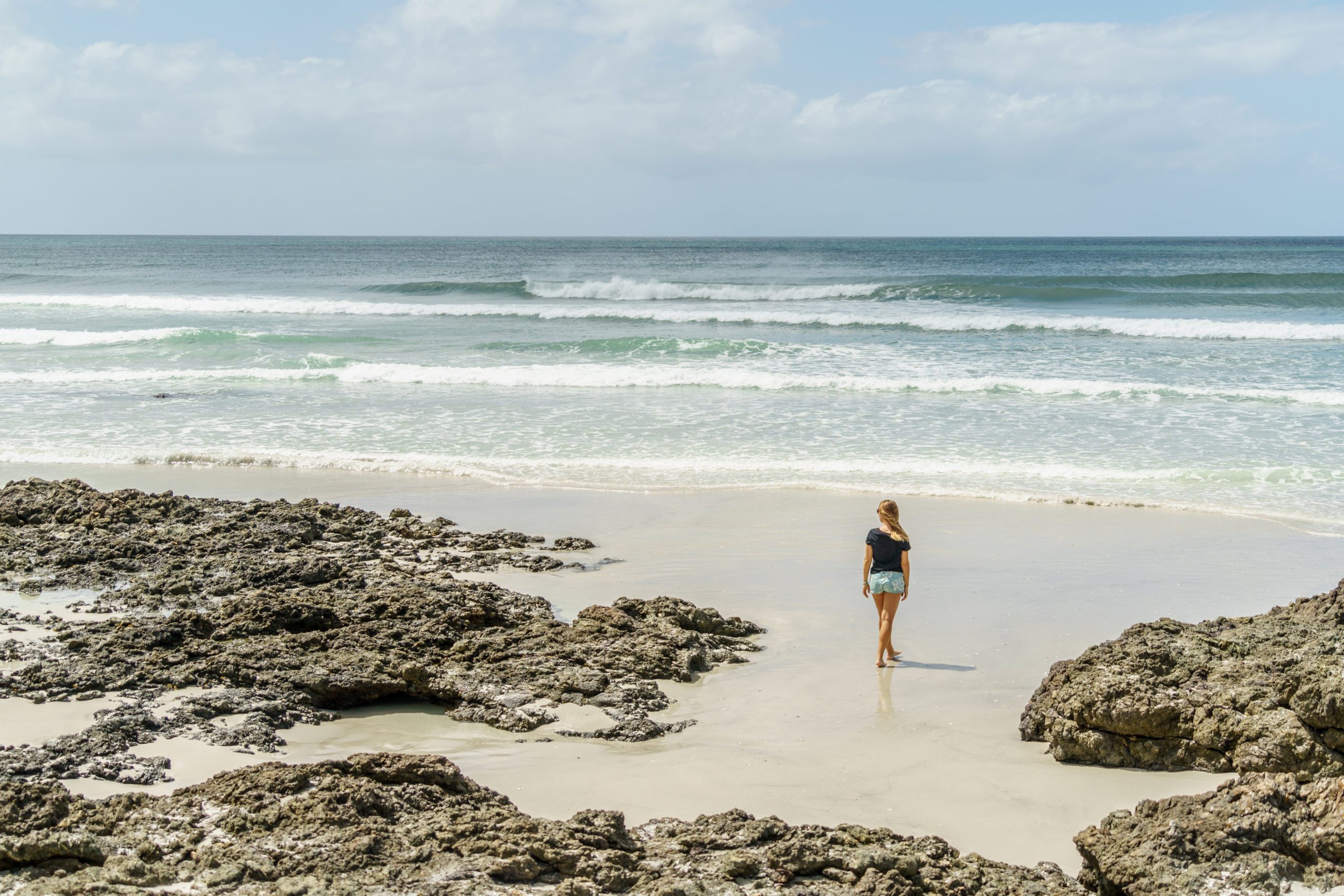