Last week I bumped into one of Immigration New Zealand’s ‘marketing men’ as I waited for a meeting with senior officials in Wellington to discuss a new and, in my view, better Skilled Migrant policy.

Before we go any further and as an aside – this is an idea I have been working on for a couple of years. It potentially eliminates (for those needing to find work to get their ‘points’) a whole lot of uncertainties – not only for migrants, but local employers in NZ and Immigration Department border officials. However, before anyone reading this concludes ‘the NZ Government is about to change the policy for skilled migrants’ let me be clear – there is a lot of water to flow under this particular bridge and I understand the Government is not in any hurry to review, let alone change, skilled migrant policy settings right now.

The chap I bumped into is one of about six highly paid officials whose role is to market this country and try and attract high net worth investors and skilled migrants.

I have long had a major issue with our Government actively marketing New Zealand at expos and migration fairs around the world and on their website on the one hand and on the other being the gatekeepers of policy. One part encourages migrants to join us while the other works to keep migrants out.

It beggars belief INZ leadership cannot see the conflict in being ‘attractor’ and ‘border guard’ whilst spending big taxpayer dollars on promoting New Zealand to migrants who are quite capable of working out if this is a place that they might wish to settle or invest.

INZ are failing miserably at attracting high net worth individuals and this official asked ‘How do we increase the pipeline of applicants?’ (they have a wonderful way of de-humanising what is a very human process).

I replied, ’Hope like hell Donald Trump wins the White House!’. Chuckles all round.

Except I wasn’t joking.

As the Donald cruised past the number of delegates required to win his party’s nomination without having a contested election and polls show him to be neck and neck with the presumed Democratic nominee, Hilary Clinton, my marketing man’s dreams might all be about to come true (no thanks to the hundreds of thousands of NZ tax payer dollars he is spending of course…).

Trump could just be the best marketing opportunity Immigration New Zealand and companies like mine have.

I have seen it before. When Obama was elected we saw a surge in interest from the USA as a lot of wealthy Americans were all of a sudden afraid their President would take away their guns, increase their taxes, try and turn them into socialists (shock horror!) and remove every ‘freedom’ they posses while trying to get them into electric cars, as he believed in the ‘conspiracy’ of global warming.

As a result there are a reasonable number of very wealthy Americans who, if they don’t live here permanently, have homes and business interests in New Zealand and split their time between the US and here. Peter Thiel of Paypal and Facebook being one. James Cameron – movie Director (Titanic and Avatar) being another.

None of them came because of Immigration New Zealand marketing.

They came because presumably they know how to use Google, found us, visited us, liked what they saw and decided to spend large chunks of their lives and fortunes here. Most have invested heavily in property but also in local businesses and start ups. The upside for this country has been huge. I read recently the next four Avatar movies are all being made in NZ.

I predict that should Trump win in November the world is going to become even more unstable than it is today and the outflow of free thinking reasonably minded Americans will only increase. In times of instability New Zealand becomes even more attractive to such people because it’s:

Unfortunately the world’s so called ‘Leader of the Free World’ is voted in by a nation of people of whom only 20% possess passports and a majority that have never had reason to leave their own State let alone country. While they are arguably lucky in that respect, the rest of us are impacted by their ignorance of world affairs and what happens outside their own borders.

However if The Donald takes the White House I have little doubt that countries like ours will become magnets for those that seek something different to what I suspect is about to be unleashed on America and the world if this guy wins.

That it is a little different to leading the world’s biggest economy and only superpower?

If New Zealand is able to become home to those who want no part of a loud mouthed, racist, arrogant and ignorant Presidency (presumably reflecting the will of the people) then there will be some good that comes out of it for my country.

Roll on November, New Zealand will be ready to welcome these moderate thinking yet financially successful ‘refugees’ from Trump’s mad America.

New Zealand – the next land of the brave and home of the free? 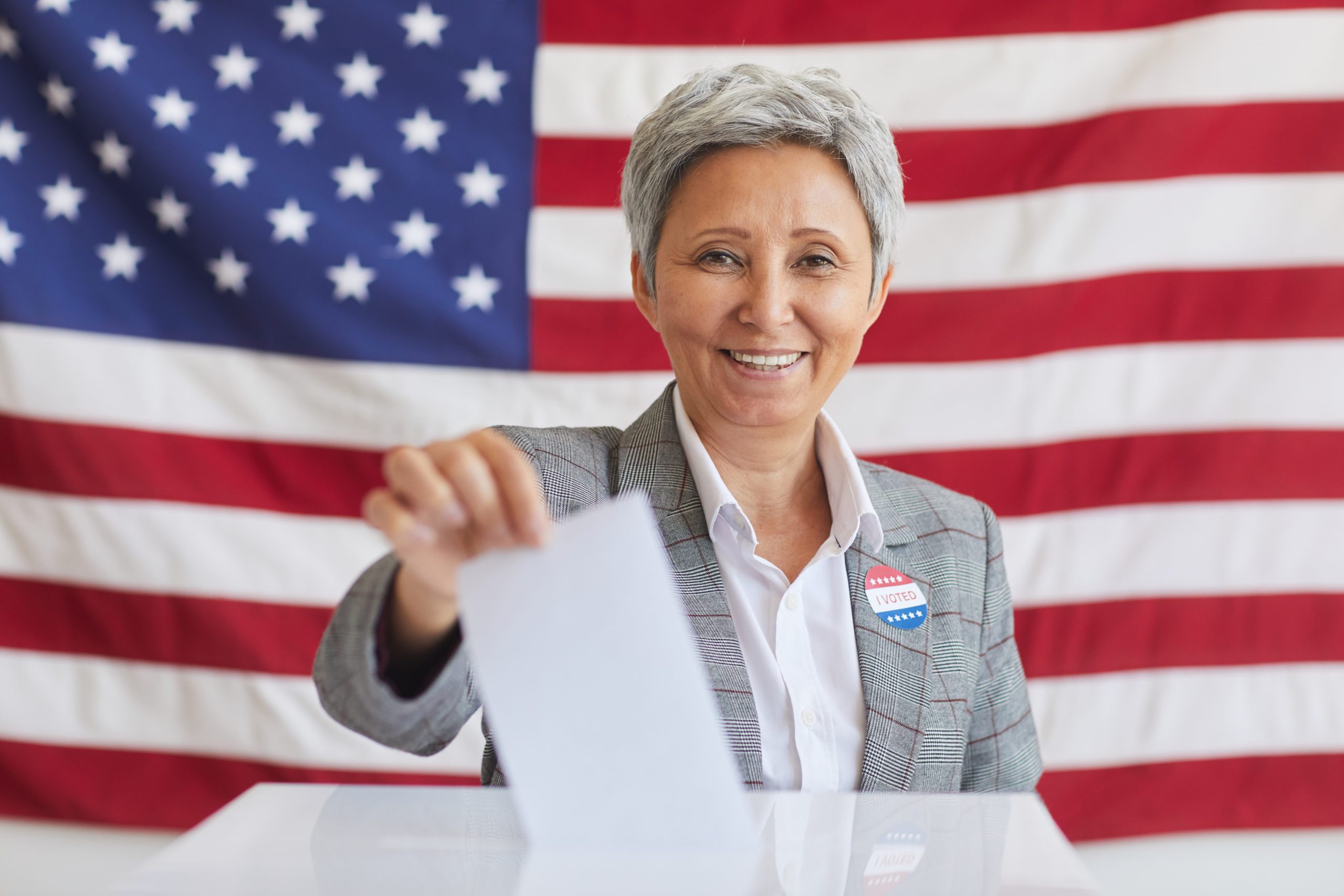