The Australian Government has publicly indicated that migration is central to their Covid recovery plan. Knowing there is State level politics that can impact on that goal the federal government has confirmed a threefold expansion in the number of ‘Talent Visas’ up for grabs, I think to deflect from the political risks associated with the other ‘skilled pathways’.

The number of places available was increased from 5000 last immigration year to 15,000 this year. Called a global talent visa it sounds very fancy but take the shiny bow off the packaging it is potentially going to apply to a lot more people than one might imagine. The benchmark for qualifying for this visa might not be as high as you think as one of our clients recently discovered.

So what is the global talent visa and how might it present as a different pathway to residence in Australia?

It’s essentially a visa that grants permanent residence for the “brightest and best talent”, designed to help grow Australia’s innovation and technology sectors.

There are essentially two types of global talent visa programs, those sponsored by employers and a second, independent program and this blog focuses on the independent program because for most of our potential clients, this represents the better of those two options.

The Australian Government has appointed a legion of bureaucrats around the world to try and encourage this new pathway. However applicants are not required to wait for one of these states officials to nominate someone for this visa but it can be done through a ‘recognised organisation’ or individual in Australia ‘prominent’ in the same field.

As with all thes rules be careful how you interpret words like ‘prominent’.

This does not mean you need to be Bill Gates or Elon Must or a Nobel Prize winning Quantum Physicist, only that you are really good at what you do.

And even if you a ‘prominent’ in your field it doesn’t mean you’ll qualify because it is limited to those broad categories above. For example, a world renowned film director would not be suitable for the Global Talent visa because he or she doesn’t operate in the seven areas mentioned above. However, they could qualify for a distinguished talent visa, another category designed for the elites.

To qualify for this talent visa you must demonstrate that you are internationally recognised with evidence of outstanding achievements and have a recognised organisation or individual in Australia endorse you as a global talent, in the same field as you.

Apart from the Australian Computer Society, I am unaware of any other industry association that has agreed to be a nominator so if you are not in an ICT field and haven’t been identified by one of the global talent officers mentioned above, you will have to rely upon an individual in Australia prominent in the same field to nominate you.

Unlike the nomination process for work visas there are no financial implications upon the nominator but finding such an individual is going to prove to be challenging for most people oversees simply because they might not have an extensive network of like-minded colleagues in Australia.

One of the possible ways of overcoming this potential hurdle would be for those people working for multinational companies with an Australian branch to approach a senior representative of the Australian company to act as nominator.

It is also a requirement to prove an exceptional track record of professional achievement. This may include senior roles, patents, professional awards and international publications, memberships, participation in national or international conference in your field.

There is no age limit for this visa which is attractive when one considers that the age limit for other forms of skilled visas is 45 years of age. INterestingly given how important English language ability is to skilled migrants under this policy the level of English-language required is much lower i.e functional English. The other benefit is priority processing with only 1-2 weeks visa processing times (currently), compared to at least 9 months of other permanent residence visas. And no need to apply for travel exemptions to come to Australia.

In the opening paragraph I mentioned a client of ours who was sceptical of whether he would meet the benchmarks of this particular visa. He did have a certain profile in the IT industry with media exposure and had worked for high profile clients and whilst he rather modestly thought that his achievements would fall shot of the benchmark required, the Australian Computer Society had a different opinion and approved his nomination. In other words, you don’t need to be Steven Hawking or Bill Gates of your industry in order to be successful.

On paper this type of visa looks like a winner for both Australia and for many talented people overseas wanting a slice of Australia’s lifestryle but there are clearly some flaws in the program, such as the lack of prominent industry associations willing to act as nominators and it’s hoped that more of the organisations like the Australian Computer Society that provide skills assessments for general skille migration visas would act as nominators.

Typically not all criteria is well defined but it appears that the bar is lower than the fancy title suggests.

At the end of the day, 15,000 places is considerable and the quota needs to be filled otherwise Australia would be tactily admitting that the best and brightest don’t want to immigrate here and I suspect that Australia will keep the bar relatively lower than the rules might infer, in order to ensure that the 15,000 places is filled.

Now is not the time for modesty. You might not have considered yourself to be the sort of migrant that this policy is designed to attract but you might be. Make your voice heard because we think this is one of the best visa offerings for 2020-2021. 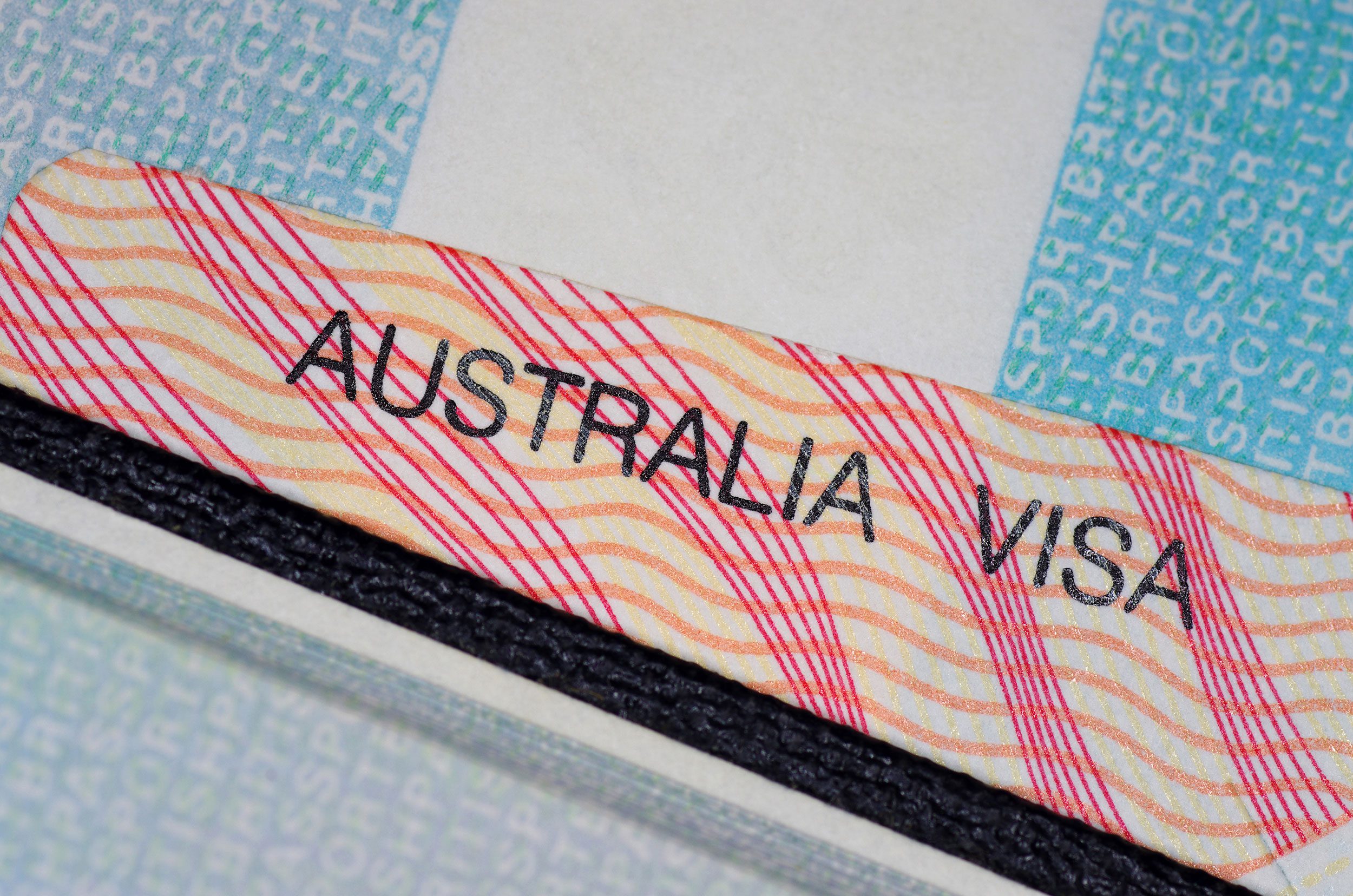