The General Election and Migration

With around eight weeks to go until the next General Election, a number of economists are warning the Government and those who would be Government, of the dangers of cutting back too hard on migration.

The current Government has announced no change to skilled migrant numbers but they have signalled, and we are seeing, a fall in the number of international students who are coming to study in New Zealand.

In terms of migration statistics they are “migrants” even though a significant proportion don’t remain here for more than a year or two. They all spend money however…

At the current time we have an economy firing on all cylinders and across all sectors, resulting in growth of around 3–3.5% with around 60,000 full time skilled jobs being created each year. Independent economists are warning the Government that migrants are contributing a significant percentage of that growth and needed to fill those vacancies.

Clearly one thing leads to another – a buoyant economy in which lots of jobs are being created that cannot be filled locally makes the country attractive to migrants which leads to economic growth which leads to more jobs and so it goes. What is absolutely clear is that the Government dropped the ball three years ago in ramping up a study to work to residence pathway for international students and that has of course now being wound back significantly. The major opposition group, the Labour Party, has promised to wind it back even more.

Immigration is only an issue in this election owing to tow issues – housing affordability and infrastructure pressure. Naturally, when you are an idiot, migrants get blamed for all of this even though there isn’t a lot of evidence to suggest migrants are to blame.

My frustration lies with the lack of foresight of Government to predict the outcomes of their own actions. Surely they knew if they promised a pathway to residency for international students, the numbers of student visa applications being issued was increasing exponentially, that there was going to be a flow-on effect in terms of accommodation for those additional bodies, especially in Auckland, and on roads and other infrastructure. Where was the planning?

Why do we end up with situations which could have been ameliorated with a little bit of planning and foresight?

Now that a minority of people are starting to grumble, the Government is now not turning off but turning down, the flow of people into the country.

It’s a tightrope that they walk because of the virtuous circle between business confidence, economic growth and migration. I will give the current Government a degree of credit for recognising that migration is overwhelmingly positive, a view shared by 74% of New Zealanders recently surveyed and in fact, most political parties. The current Government is not cutting skilled migrant numbers and not cutting numbers of investors, and so far of those opposition parties who have released their immigration policies, only one is talking in unspecified terms about going further.

Will we have a property market that collapses owing to lack of demand but building which has been ramping up significantly over the past few years? Those of you who live in Auckland or have visited will know that this place is one giant suburban and commercial construction site right now, stretching over 100km from the northernmost point of Auckland to its southernmost. If those “migrant” numbers are cut too hard there could be a lot of empty houses around which is going to destroy an awful lot of (paper) value that is keeping business optimism high and the economy pumping. Maybe that’s not a bad thing if our children can afford to buy houses in our bigger cities. With tourism numbers on the up and up (itself causing problems) and the dairy sector back in good health the economy can clearly take fewer people consuming houses, whiteware and cars but how much…?

As we all think about how to cast that precious ballot in a little over two months’ time, my vote will go to the party that actually offers co-ordinated and considered plan to deal with the growing pains of a country that is becoming ever more popular as a destination for migrants, tourists, seasonal workers and students. Not the ones that simply play the ‘migrants are to blame for everything’ card. 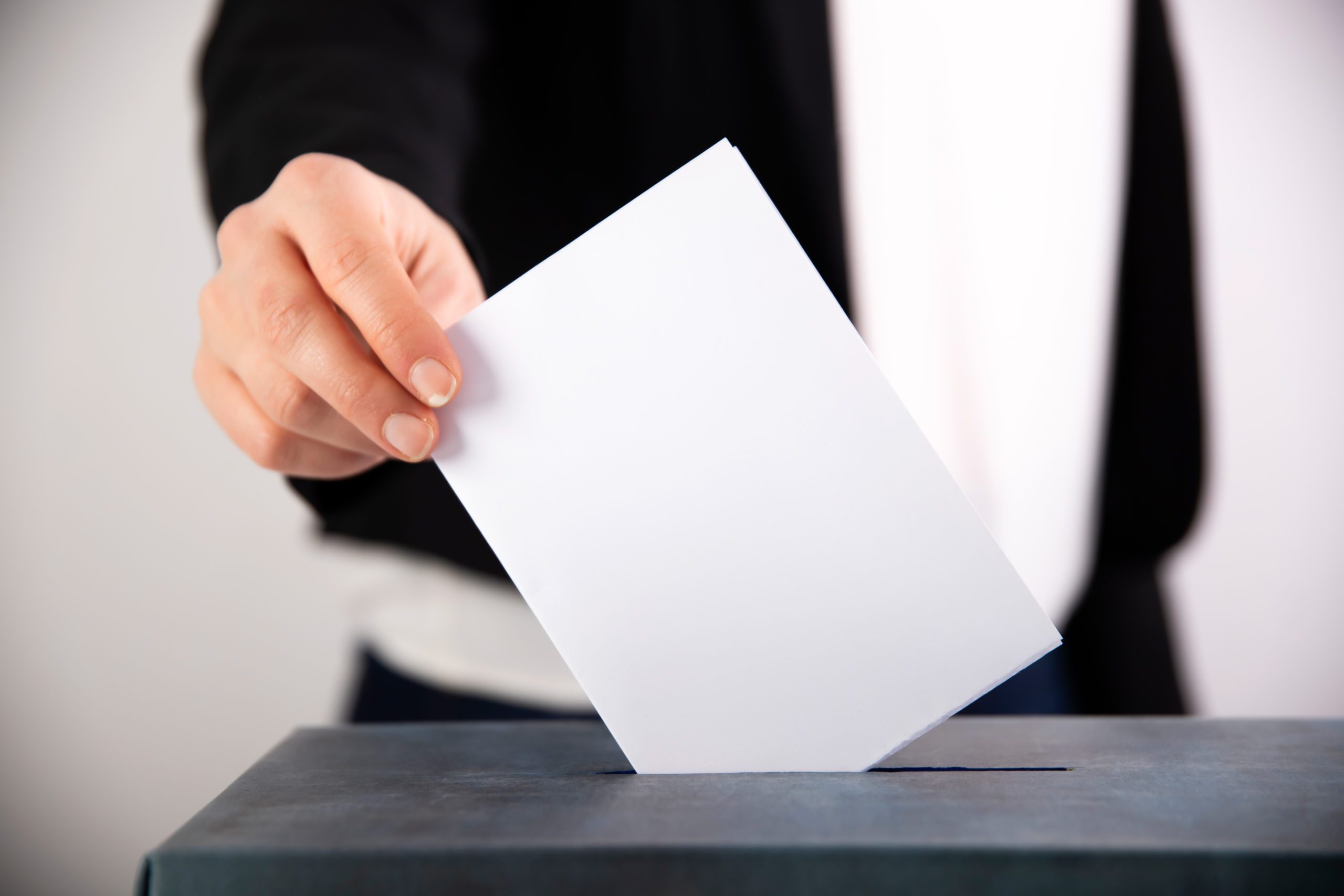