Last week’s blog asked the question whether non-New Zealand residents or citizens should be able to buy residential real estate. It sparked off quite a discussion. As usual I received a number of private emails (I welcome and prefer public comment on the blog) accusing me of being either ‘right on’ or a complete racist…

It is worth following up on some of the points raised.

It did cut numbers three years ago and has maintained those cuts but shows no inclination to cut further.

On me and my fellow New Zealanders being complete racists I can simply say, grow up.

If you’re a racist you are unlikely to last the 26 years I have as an immigration adviser.

I – along with 95% of other Kiwis – don’t give a monkey’s who our neighbours are so long as they are clean and tidy and don’t play heavy metal music till 4am in the morning.

I am in the position of owning two houses and an office. It is my interest for those to be worth as much as possible because one day I will likely sell two of them and live in the third. If the buyer is a non-resident or citizen the richer (monetarily), my retirement will likely be. Turkeys don’t usually vote for an early Christmas.

I am however very prepared to forego some of that retirement ‘lolly’ if it means my children can afford to buy a home in their own city.

Does that make me a xenophobe?

If you were to migrate to New Zealand and bring skills we need to help the economy I also believe that you should have access to an affordable home to live in so you too can have the security of home ownership.

So when I speak of disincentives against non-resident visa holders or (dual) citizens buying residential property in Auckland, I am not referring to migrants who choose to live here. As I said last week in my view they have as much right as I do to access the local residential market.

In the past five years Auckland house values have increased by an eye watering 51%. Across the rest of New Zealand it is only about 4.5% so this phenomenon is very much an Auckland issue.

All of this might slow down house price inflation in Auckland, reinforce the regional development aspect of the Government’s immigration policies by encouraging migrants to settle outside of Auckland and bring the price of homes into an affordable range over time for more locals and immigrants alike.

If I you think I am wrong, share your reasons why in the comments box below. If you agree, I am interested in knowing why. 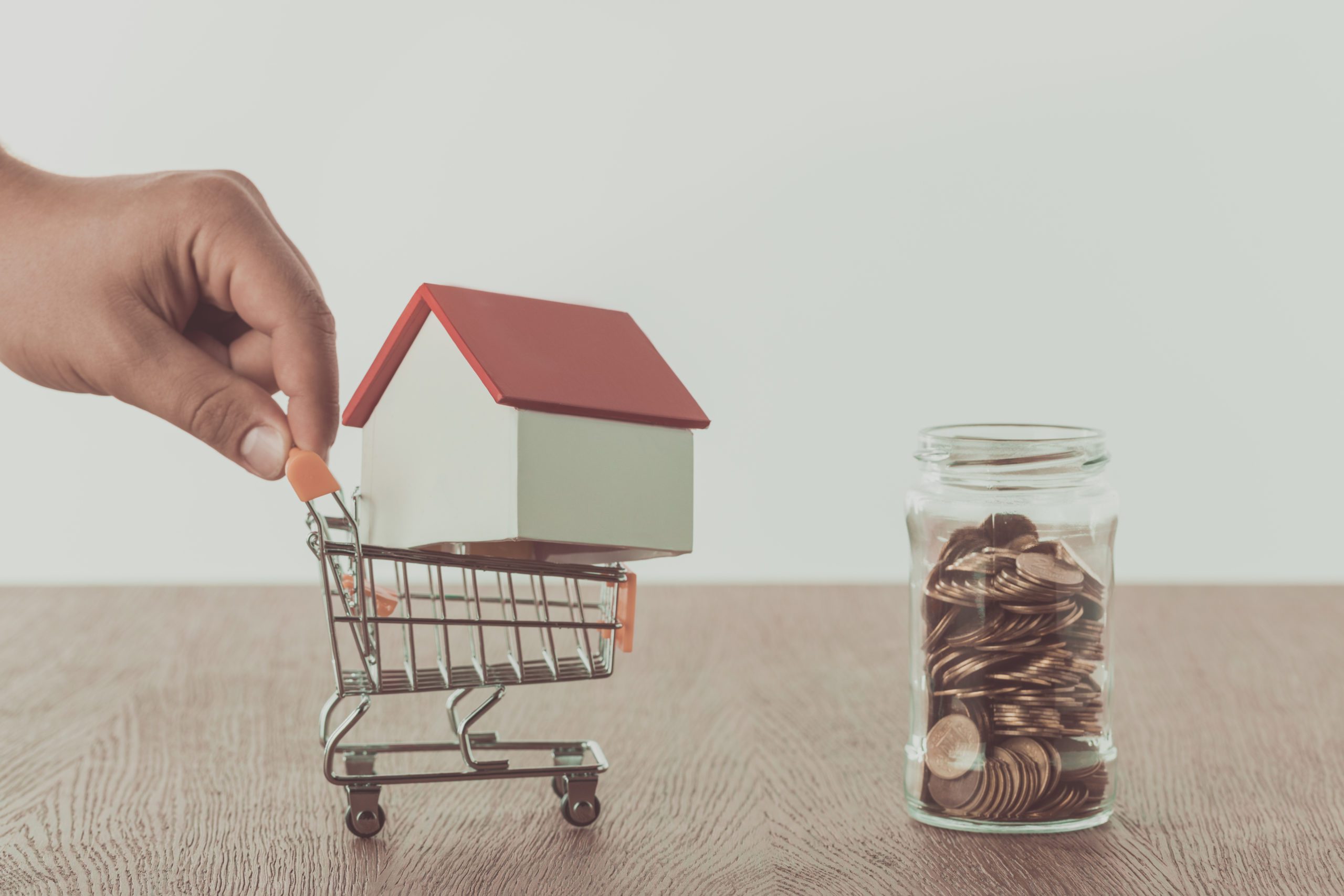