The long awaited outcome of the Government’s Select Committee process has been completed and we now understand more of who will and who will not be allowed to buy property and homes in New Zealand.
It has caused a lot of anxiety among our clients and it is good that the Government has finally made their announcement. Much ado about nothing, for the most part.

As expected, it was nowhere near as ‘bad’ as many have tried to make out and I suspect that’s probably because there is little evidence that in most parts of New Zealand foreigners buying houses were having any significant impact on house prices, except around the margins. However because during last years’ election process one major party had pinned much of the doubling in house values – particularly in Auckland since 2007 – on non-resident buyers, when the reality was it was a supply issue, they had to do something.

Under the new law you can only buy a house if you hold a Resident Visa and have spent at least 183 days in New Zealand.
Excluded from that will be ‘large developments’ and apartment blocks when bought off the plans (which is of course what a great many ‘foreign’ buyers looking for a good real estate investment, do).
It is hard to see why apartments have been excluded, but presumably the political pressure lies elsewhere. No explanation for this exception has been offered as far as I can see but perhaps it is as simple as a perception that ‘rich’ foreigners prefer to buy free standing houses rather than apartments. Who knows?
In terms of those looking to buy a property in the name of a company, trust or similar structure – if it has twenty-five percent overseas ownership, it will be deemed to be ‘foreign’ and such entities will not be able to buy free standing homes and will be limited to apartments and bigger developments.

Singaporean citizens and Australian citizens will also be exempt from all of this under the provisions of our Free Trade Agreements with those countries.

For those people moving to New Zealand and holding a Resident Visa who have spent at least 183 days in New Zealand following the grant of their Resident Visa are free to buy all the property that they wish.
Those looking to invest in property with no interest in living in the country will simply have to buy an apartment.

I can predict that it will have very little to no impact on anybody looking to move to New Zealand and settling.
That is because most people have got to get jobs in New Zealand in order to secure their residency and most do not buy houses for at least twelve to eighteen months after they land, anyway. Most of our clients have secured their Resident Visas within six months of their job offer being secured.
Most people initially prefer to rent, settle in, find their feet and make sure in both an employment and emotional sense that they are comfortable before approaching banks to buy property.

Iconic land and coastal property will continue, as it has been for many many years, to require permission from the Overseas Investment Office, unless people do hold Resident Visas and have spent those six months in New Zealand.

I awoke to grand announcements yesterday on the BBC and Channel New Asia of New Zealand ‘banning foreign home buyers’ but as so often is the case with the media (and forgive me if this sounds Trump like) they have really sensationalized what is, for the most part, a very minor issue for those people interested in moving to New Zealand to live and who want to buy a house to live in.

What the Government has done as the Minister in charge explained to the BBC yesterday, those who want to buy some of the more expensive properties in places like Queenstown and the Bay of Islands that they apparently won’t get priced out of the market by international buyers. It is hard to understand how ‘successful’ (I think the Minister meant ‘rich’) New Zealanders were being pushed out of the market when in excess of 95% of sales at the top end are to New Zealanders anyway. Doesn’t seem too many were being knocked out and there aren’t too many homeless rich people in the country.
Perhaps the Minister knows something about global Armageddon and New Zealand increasingly becoming the bolt hole of choice for the super rich that the rest of us don’t?
There is little doubt that the outcome of one of the Government’s many other working groups, this one on tax reform, is going to deal a blow to the current essentially capital gains free profits for most people investing in property (other than the family home). What we have got here is a sledge hammer to crack a walnut and I suspect the Government only went through with this silliness for political reasons rather than economic.
Bottom line is if you are moving to New Zealand and planning on living here you can buy anything you want six months after your Resident Visa is approved and issued.
No big deal really. 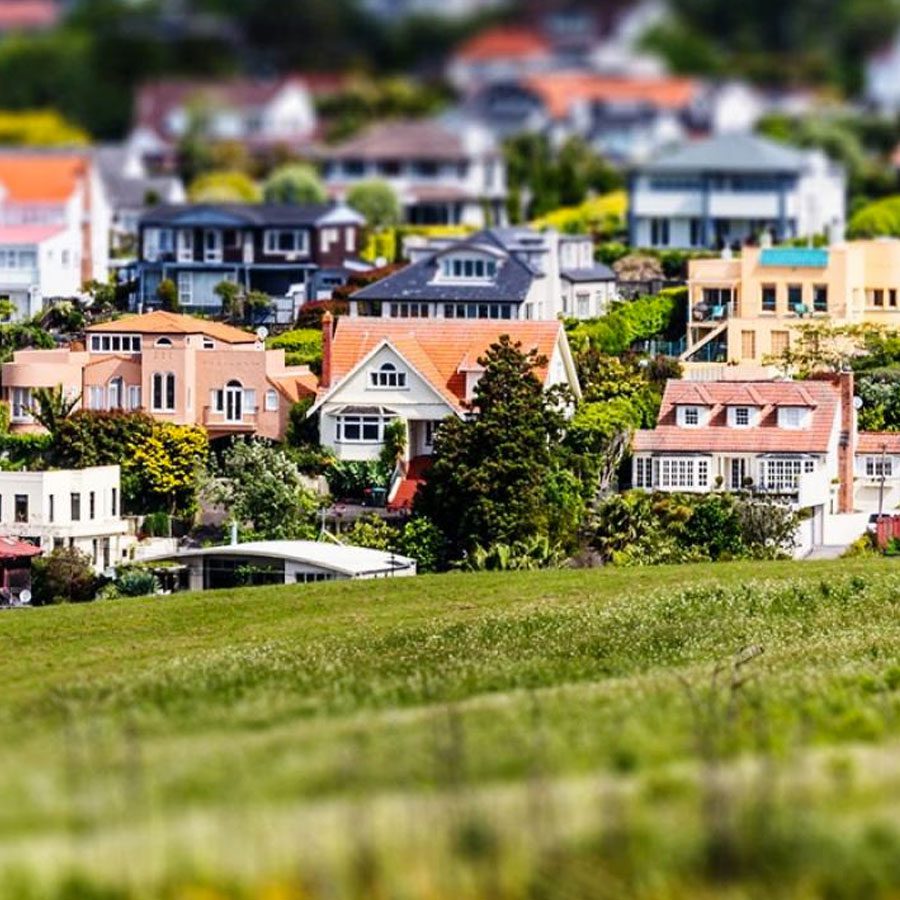