Fly Me To The Moon

In breaking news, the national sheep flock has fallen from a high of 79 million four decades ago to a paltry 29 million today. And few in NZ care…

In other breaking news, New Zealand company RocketLab has this week become the first private company in the history of an emerging commercial space industry to successfully launch a rocket into space from its North Island launch pad.

How are these two events related?

Both demonstrate the profound changes in the NZ economy over the past 30 years.

I am tingling with pride and what this showcases in terms of this little country of ours.

This new industry has, it is said, the capacity to be a multi-billion dollar addition to the already diverse New Zealand economy. Bigger than Kiwifruit, some are suggesting!

The successful launch builds upon an illustrious, but until recently, little celebrated locally and virtually unknown internationally NZ history of some amazing technological and engineering ‘firsts’.

Many believe it is only lack of proof that saw the Wright Brothers take the crown for being the first to master powered flight from our own Richard Pearse’s efforts back in 1904 when he is said to have pipped the Wright brothers at the post by a few months. Alas, no evidence to back the (apparently solid) claim.

In a sign of just how New Zealand has changed in recent times, no one gives two hoots about the falling national sheep flock, New Zealand innovation is allowing us to head for the stars (well satellites into low earth orbit and a moon rover delivery has also been booked…).

This achievement covers me in goose bumps.

Those that have been to my seminars know how excited I am about this company – more for what is says about New Zealand and New Zealanders than anything else.

Building rockets and satellite launching is for me just the latest example of a highly diversified economy that extends far beyond the farm gate.

The shortish story of RocketLab’s founder, Peter Beck, is pretty interesting and inspirational. Just over a decade ago this guy from Invercargill (a small nowhere place at the bottom of the South Island) was studying engineering. He and a few mates talked about building a rocket and putting it in space. After what I suspect was a few more beers they got serious about it.

Having no money they had much to overcome. They were forced to innovate. In essence they couldn’t afford a ‘traditional’ rocket engine so they redesigned one that allowed them to prepare for much cheaper launches.

Yesterday was the culmination of over ten years of hard work, out of the box thinking as the 17m high rocket, appropriately painted black with a Silver Fern on its nose, reached speeds of 27,000kph and successfully obtained earth orbit.

RocketLab plans to launch washing machine sized satellites into low earth orbit for a touch under $5 million which is a steal as anyone you know that launches satellites into space for a living will tell you. Even my hero Elon Musk can’t do it so cheap. NASA has looked on in amazement. Their similar sized satellites are degrees of magnitude more expensive to launch.

The RocketLab team amazes scientists and engineers with their technology. They intrigued the boffins at Lockheed Martin. They dazzled the VC guys who dug deep into their pockets to fund this exciting bunch of crazies from NZ.

This was engineering innovation at its finest.

Lockheed Martin has bought in. The company is now headquartered in the US but the R&D and commercialisation is very much here in New Zealand.

A quite amazing story. We have come a very long way since we relied on what came off the sheep’s back.

In a Post Script to last week’s blog and as I gird my loins for another trip to file another (possibly unnecessary but I cannot get a straight answer out of anyone) visitor visa for my next trip to South Africa, I needed to apply for a new NZ passport to make it all happen. At 7.10am on Wednesday this week I filed an online application for a new (urgent but not emergency) passport.

At precisely 9am I received an email advising me that the passport was being put in a courier bag for overnight delivery. The passport arrived in one piece yesterday morning. The South African High Commission will now, I suspect, take three weeks or more to process and put a (low risk) visitor visa into it.

So we aren’t just good at building space vehicles. 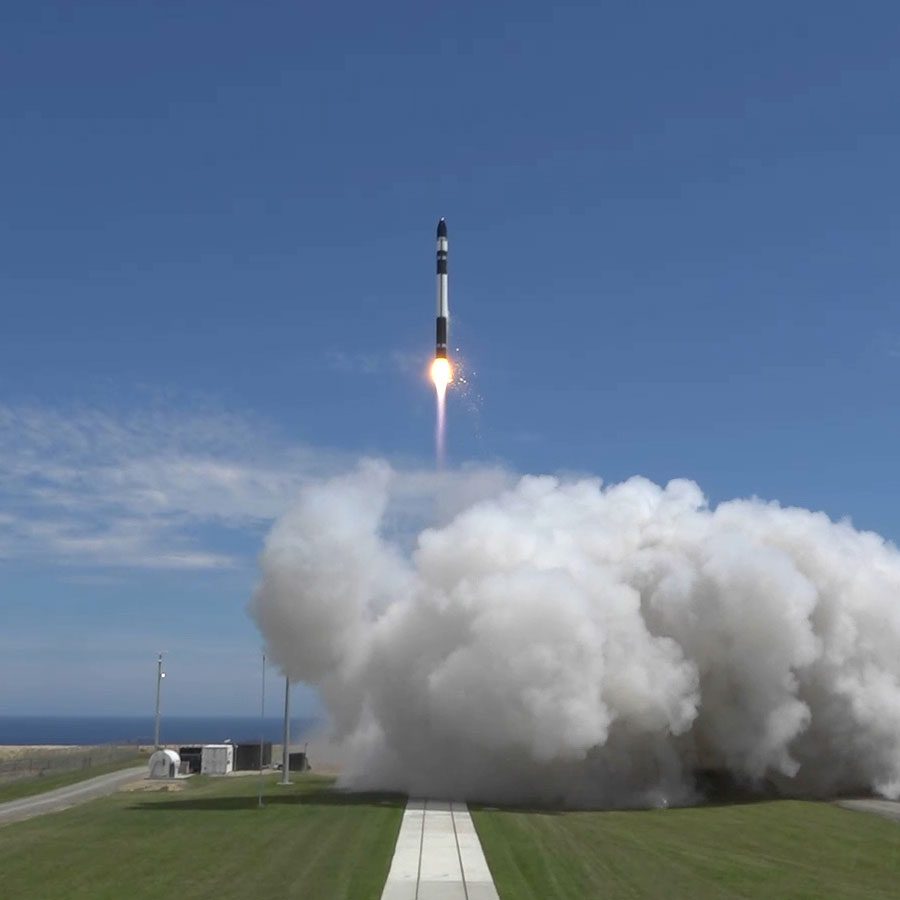