We are always told the importance of first impressions. I am a believer.

I know when I meet a client they will decide in the first few minutes whether I am likeable (cough, cough), trustworthy and someone they can safely entrust all their tomorrows to (residence visa applications are high stakes activities). I do the same when I meet others or someone is trying to sell me something. It is human nature and we are designed to react based on first impressions. By quickly summing up whether someone might be a friend or a threat kept our ancestors in the land of the living and they passed this DNA down the eons to us. And so I make quick judgements like we all do.

I had a great catch up/counselling session with some clients yesterday who earlier this week arrived from Durban, South Africa. Really nice people who made the bold and decisive decision in June to trust me, pack up and come to New Zealand, find employment and build new lives for their young children.

I asked them what they thought of Auckland so far?

Before answering let me tell you New Zealanders are not only a self-effacing lot they also get very down on their own country for reasons I have never understood (perhaps they just need to travel overseas a bit more).

I was about to apologise for the unsettled weather we have been having this week but was going to explain it is spring, things can be a bit up and down at this time of year, we can get rain and it can be as cool as winter but almost as warm as summer from one day to the next, when they said ‘We love the weather, it has been beautiful since we got here’.

‘Seriously?’ I replied, thinking they might have been having me on.

‘Yes’ they chorused in unison, ‘we were told it would be awful’.

Now let me tell you Durban people are the hardest to please when it comes to the climate. Where they come from there is nothing approaching winter (even by Auckland’s very mild standards where it never really gets cold cold) and they have, as far as my experience goes, only two seasons – warm and hot (and I would say wet and wetter given it virtually always rains when I am in Durban – and if I believed the locals, only when I am in Durban).

Like all my clients they were asked by any number of friends at their going away party, ‘Why are you going to New Zealand? It always rains, they drive around in old cars, they have no decent shops or malls, dress like Nanas, it is isolated and it is backward.’ Most of these people if not all I would add have this opinion without ever visiting the place….

I asked these arrivals what were their first impressions. Here is what they told me (and what everyone seems to tell me).

1. We were told to buy rain jackets before we left Durban so we did. We haven’t needed them yet. (Southern Man – my only surprise with that is as Durbanites they didn’t already own rain jackets – Auckland’s rainfall is about the same as Durban….1050mm in Auckland vs 1000mm in Durban)

2. The city is incredibly clean. No rubbish anywhere. Everything is clean and tidy.

3. It is peaceful. No one seems stressed.

4. Everyone is so friendly and helpful and everything seems to work here.

5. Auckland is a really beautiful city – a mix of old and new buildings and houses everywhere

I said, stifling a yawn, everyone says that. Except the person that does arrive in July and the weather is inclement for the first few days – they do tend to conclude everything they were told about the weather was right and it is hard to ever change that mind set of ‘dubious’ climate. If however they arrive in mid summer and it is 25 degrees plus for the first week and there are no clouds in the sky we could have rain for the next six months and they still will tell you the climate is great!

South Africans aren’t the most trusting of people and when they attend our seminars and we give them what we genuinely believe is a realistic view of what they can expect if they are allowed to come and live here, I just know, unless they have friends or family living here, that it probably all sounds too good to be true. And I do subscribe to the old adage that if something sounds too good to be true, it probably is.

I think the seminars we give in which we talk about crime, labour market entry barriers, racism and all the things potential migrants want to know about must come across not as realistic, but negative. Yet they usually rush to make appointments to meet with us personally to discuss their eligibility. Never fails to make me wonder which of the negative stuff I told them about doesn’t bother them?

I have also realised that our individual world view is understandably shaped by our own experiences and the environment that surrounds us. One man’s detested wet winter storm is another man’s stored water for his summer irrigation.

While our local media is dominated by negative stories, and feasts on those of a criminal nature, it is easy for locals to think they are living in some crime hellhole. With 4.2 million people committing one murder every ten days (that is the official murder/homicide statistics) South Africans laugh at it – with a population of about 50 million they have 60 a day (reported) or 20,000 a year. To put that in a per capita context, if New Zealanders killed each other at the same per capita rate as South Africans we would kill around 1000 people a year – we actually kill about 35 -40.

One man’s crime wave is another man’s Sunday School picnic.

It is little wonder South Africans find the place safe and what passes for news here as a bit of a joke.

Of course we have great shopping here – it might not be Oxford Street in London or 5th Avenue in New York and given our size we might not have the volume or variety of shops, but having just spent a couple of weeks in New York I have no greater difficulty finding fashionable clothes and shoes in Auckland than I did in Manhattan. You just have to know where to look.

If malls are your thing take your pick – we are over run with the hideous things. And if you still can’t find what you are looking for do what my wife does and I occasionally do – shop online and have it flown over. It is quick and often cheaper than buying it locally anyway.

Cars here cannot be imported if they are more than 7 years old so where all these 1972 Holdens are I know not.

Although we don’t all drive expensive European cars this client from Durban said he had never seen so many Audis and Porsches in his life as he has in his first few days here in New Zealand (that might be an Auckland thing…) but it does speak to our relative wealth where a significant proportion of the population can enjoy the ‘good things’ in life (if a European car is your measure which for most New Zealanders it isn’t…).

I’d be really interested to hear about your first impressions of the place if you have moved here or just been here for a visit. 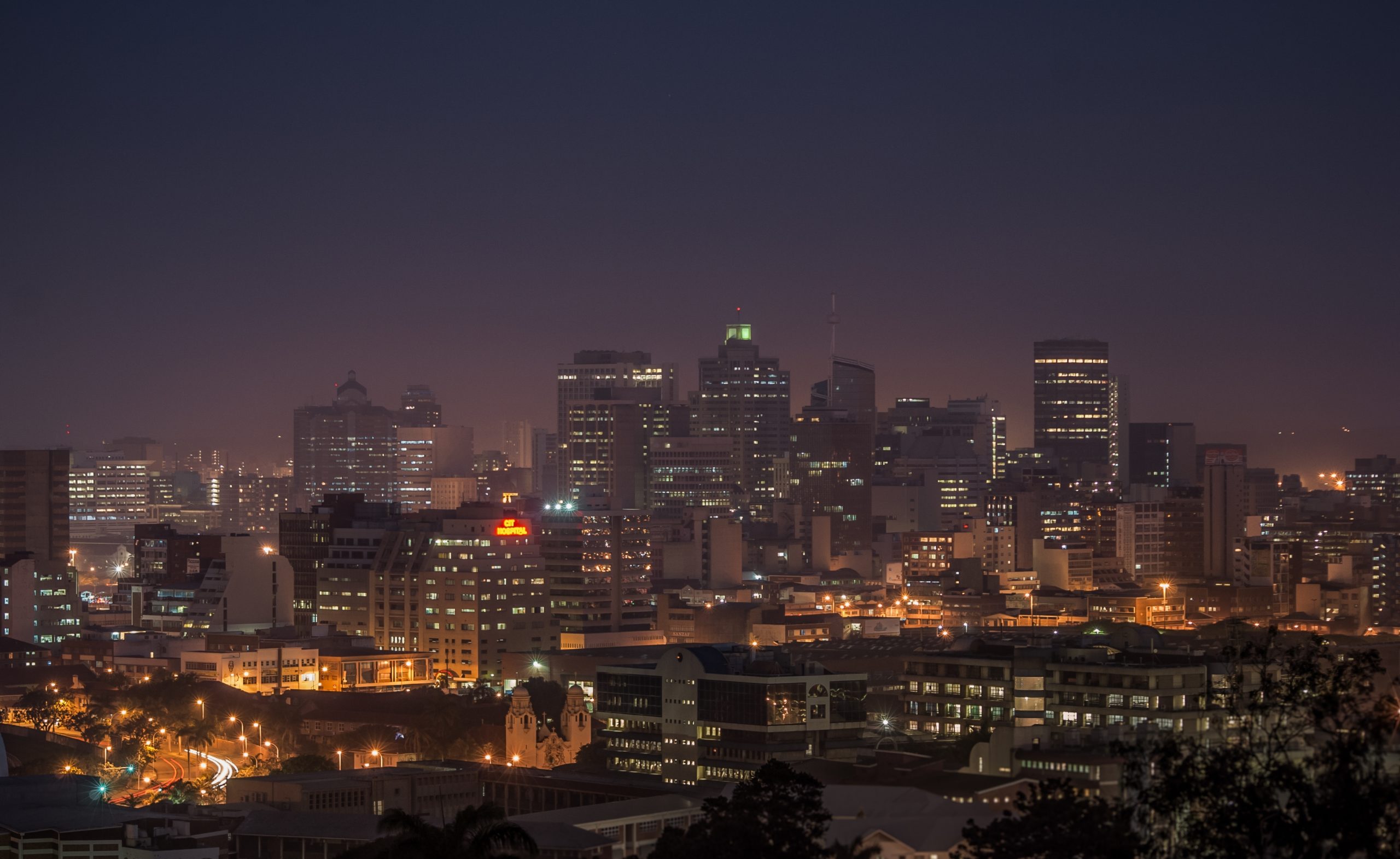