It’s that time of year when several thousand nervous and excited 5 year olds head off for their first day of school.

No doubt their parents, like we all did, will fuss and worry over whether they will ‘succeed’ or ‘fail’ rise to the top or sink to the bottom, be prepared for a fulsome and rewarding life (however you might measure that) but all will want, indeed as New Zealanders, demand, a quality education because in this country we all know that education can reduce inequality by creating equal access to opportunity irrespective of socio-economic background and can provide all our children with the skills to thrive and compete in a modern global economy.

But do they get it?

I read a very interesting article this morning published by a (clearly left leaning) Associate Professor of Education at Auckland University. It is worth a read.

New Zealanders spend an awful lot of time wringing their hands over whether their children are going to get a quality education at a public/state school or if the path to a life of success is only available by spending $15,000 plus a year on a private education or on a huge mortgage through buying a house in a ‘better’ public/state school zone.

I have had experience with both and this might help some of you that are planning on a move to New Zealand ‘for our children’s education’ – something I hear all day on the road especially in countries like Singapore, South Africa and Malaysia.

I too had all these same concerns when my sons, now 21 and 18, started school. Like all parents I assumed I had spawned a couple of sporty, witty, ‘go-get-em’ lads of good looks and higher than average abilities (how could it be otherwise when they come from such good stock!) and it never occurred to me not to send them to their local state (public) school.

My siblings and I along with all my closest friends and colleagues are all a product of New Zealand’s state education system like over 95% of all school leavers and we all turned out alright – by and large.

Something happened to me though when my sons were ready to move from Primary to High School. In New Zealand public schools operate their own geographic zone – you live in the zone you send your children there – you get no choice and no say even if for reasons important to you, you do not much care for that school.

I had became somewhat frustrated that every time I questioned the progress of my own sons at Primary School I felt somewhat fobbed off by their well intentioned teachers who with that ‘God, give me strength’ and a (metaphoric, no touching allowed!) pat on my knee would chide me in a somewhat patronising tone, ‘Don’t worry they are doing as well as an 8 year of should…’. But how good is that I would reply? One cannot spell very well. One is having difficulty reading – doesn’t like it, won’t do it and what are you going to do about it?

So when it came time for High School my wife and I decided to send them to a private High School at a cost that I would have preferred to avoid. Not just because I had all those same concerns we all have about ‘outcomes’ but because I was not much of a fan of what I perceived to be the quality of the local High School for which we were zoned.

Five years later when they both finished school what was my conclusion? Did they get a better education? Were the teachers better? Were they better prepared for the life they now lead post their education?

Neither proved to be very inclined to take advantage of the educational opportunity in front of them. They had some very good teachers and they had, for the money we were paying once they got to their private school, some very average ones. As they had at their state school.

A very good friend of mine who is a Deputy Principal at a state High School that exists in a middle to low socio economic part of a major NZ city always counselled me that whether you pay $15,000 a year for a private education or make the voluntary annual donation of $100 to your local public school, there are good and bad teachers at every one of them. I questioned him at that time. Now some ten years later I know he was right.

I have one son at University and one who has decided that will add no value to his life plan.

Neither did particularly well at their private school academically – they were just not interested or motivated enough for all sorts of reasons I won’t expand upon here.

The lesson I did learn is that you can lead a horse to water but you cannot make him drink.

Ultimately it is up to each child what happens to them at school. If they wish to roll up their sleeves and apply themselves then public, private, rich area, poor area makes little to no difference in New Zealand. If they take the opportunity every school provides they can lead ‘successful’ (and by that I mean a fulfilling and happy) life. The state or having money doesn’t determine it.

The article I want you to read suggests however it is not quite as simple as that and the Professor makes some valid points – if a child is hungry it is hard for them to learn and I do not dispute that. I do question why the child is hungry in New Zealand…..

The way he writes, it sounds like we have areas of New Zealand like the third world. No child lives in what overseas would be considered poverty and the State ensures that everyone here has access to the basics.

So there I part company with him.

I believe that while there are many parents in New Zealand who struggle to make ends meet I equally believe that the State in New Zealand has created poverty traps by not finding a balance between having a poorly targeted and generous social safety net (which we all support to a greater or lesser extent) and forcing parents to make sensible decisions – like how many children they have. Like helping their children to understand the value of that state education system. Like ensuring their children are raised with values conducive to self-reliance and responsibility.

Now if I am starting to sound like a neo-liberal Republican Tea Party member, forgive me but I will not apologise for it. I did not come from money but a working class family. I paid my way through University with initially anyway a generous weekly Government allowance and had to take a year out to try and make some money to see me through…….I returned and completed my degree in my fifth year. I guess I am a fighter.

When those like the good Professor start blaming the Government for what he sees as the failures of the education system, pokes the borax at private education, rubbishes ‘partnership schools’ (run by religious groups or local Maori iwi – tribes) I say to him that the one size fits all public education system suits 80% of learners but it does not fit everyone. What is wrong with trying new ideas and new ways of doing thing? New Zealand has always been bold and brave enough to experiment with new systems and models and overall we do very well. Our literacy and numeracy rates are in the top of every survey ever done. But one size fits all doesn’t work much with anything – public health, education, social security or much else.

Would I choose to send my children to a private school again with the value of hindsight?

I probably wouldn’t given what I know about these young men now that I was only learning, like every parent, as they grew older(they along with parenting never came with a user manual).

They are both fine young men finding their way but travelling seemingly different paths – one at University and one not. They have good values, strong ethics and are great human beings.

I know they will be alright (despite the worries of a parent never going away) and that is a combination of their public (thank you my fellow taxpayers) and private (thank you to all my clients) schooling, their family and more than all of that, themselves.

For now I say to all those parents with children starting school this week – have faith – every school in the country is going to provide a solid education – what happens to your children ultimately will be largely up to them – and you. Along the way they will have some inspirational teachers and a few that should be working in a different field. Public, private, rich, poor – none of makes much difference in the end. 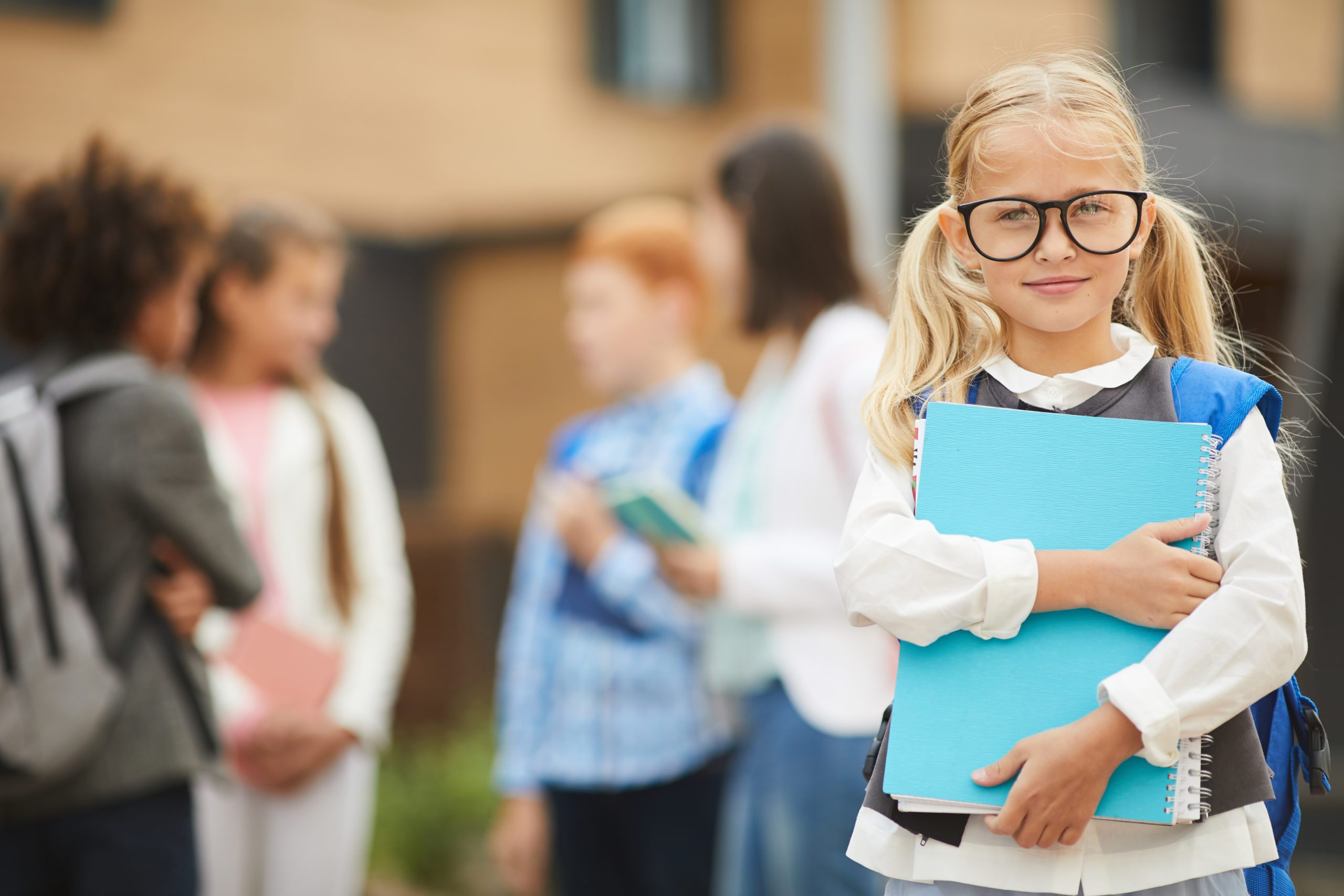