In summer I enjoy one of the benefits of living in Melbourne and cycle to the office along the waterfront. That’s why “summer Myer” is considerably thinner than “winter Myer”. Because Melbourne spent most of 2020 in lockdown my only exercise consisted of walking to and from the refrigerator and summer Myer is yet to emerge, but as I cycled to my office for the first time in a year I couldn’t help but notice how empty the city is and wondered whether it would ever return to pre-Covid levels of activity.

The Australian Government has been trying to encourage immigrants to move to regional Australia (outside metropolitan Melbourne, Sydney and Brisbane)

This is order to alleviate increasing pressure on infrastructure, services, and congestion in the major cities. In previous immigration years, approximately 60 – 70% of migrants have immigrated to Melbourne, Sydney and Brisbane resulting in inflated property prices, increased traffic on roads and in the city, and putting pressure on the education and healthcare sectors within those cities. The government has always had a regional visa program that had some concessions that encouraged new residents to move to regional areas, with new changes implemented in November 2019 further promoting the regional scheme.

We were told by social commentators at various points during the lockdown, following the 2 waves of corona virus infections Melbourne endured, that the pandemic would change the world in many different ways, one of them being the way we work and live.

With many embracing the ability to work from home, the demand for bigger homes has translated to increases in property prices in regional Australia. After all, why work in a cramped apartment in Melbourne when you could buy a three bedroom home with land in regional Australia for a similar price.

With the rollout of high-speed broadband in regional Australia, one doesn’t need to sacrifice productivity by working in regional Australia and whilst I choose to cycle to work in summer, many commuters don’t that that ability and face long trips to the city in cars or public transport.

It’s not difficult to see the appeal of regional Australia and this has translated to increases in property prices.

Regional house prices in Australia have risen at a higher annual rate than in capital cities for the first time in more than 15 years, as COVID-19 increases people’s desire to live outside the bigger cities of Melbourne, Sydney and Brisbane.

The regional areas that received most attention from buyers with those that were only a few hours’ drive from major capital cities, such as the Gold Coast, Sunshine Coast, Geelong, Daylesford, Ballarat, Wollongong, and Newcastle.

By living in places located a few hours from the major cities people can almost have the best of both worlds by enjoying the lifestyle benefits and lower prices of regional Australia, as well is the ability to commute back to the office if they need to.

The challenge to regional cities past has been creating enough employment opportunities and quite unexpectedly the trend generated by Covid to more remote working may have presented a solution.

Increased house prices are just the first portent of increased economic activity in regional Australia. With greater demand for housing comes increased construction and all of the follow-on economic activity pertaining to hospitality, tourism (albeit domestic) education, healthcare et cetera all of which are creating increased employment opportunities for a far greater and more diverse skill set for migrants in regional Australia.

I would be suggesting to anyone considering migrating to Australia to strongly consider regional visa options which are generally easier than the visas aimed at metropolitan Australia. Generally more occupations are suitable for regional migration, and regional state sponsorship is worth more points.

As many Australians have discovered there is much more to Australia than Melbourne, Sydney and Brisbane and there is growing trend on the part of Australians to embrace regional life. Perhaps you should too. 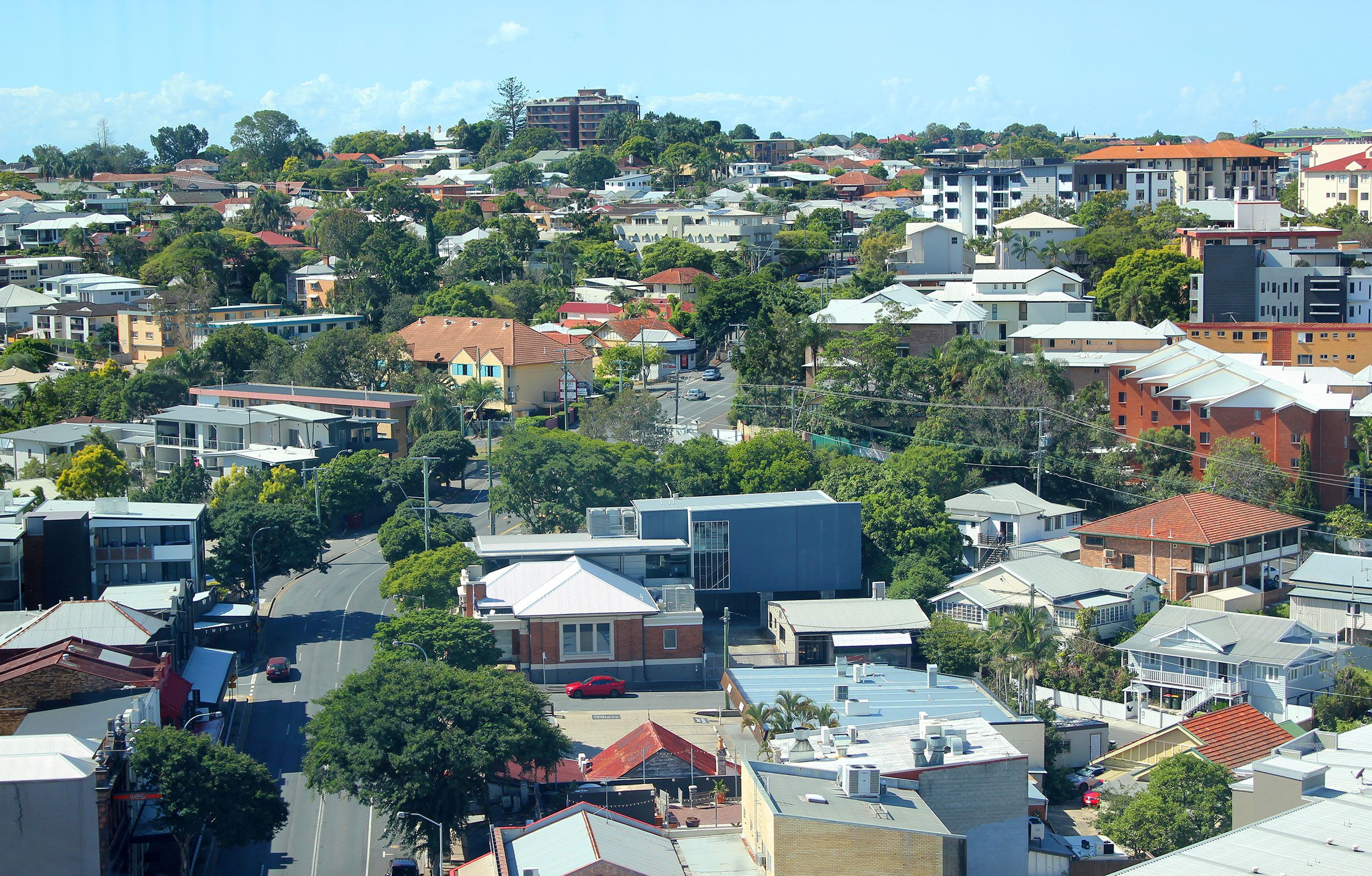