As the world reflects on a life well lived with the passing of Baroness Margaret Thatcher I have this week paused to give thought to her legacy. Saviour or demon? Reformer or wrecker? She was undeniably uncompromising and tough. She knew what she wanted. She was confident she was right on what needed to be done. She changed the landscape at home and abroad. Some say she saved the nation and others accuse her of economic sabotage. She set out to transform an inefficient public sector and union dominated economy into something that might ultimately provide a better future for her people. Yes, there were winners and losers but, let’s face it, someone had to do it. I am a bit of fan. Especially when comes to reform of ‘public services’.

We had our own (Sir) Roger Douglas who in the mid 1980s undertook economic reforms here at such a pace it made Margaret Thatcher look a bit like an economic Joseph Stalin. Douglas too was admired and reviled in equal numbers. The reality was New Zealand by 1984 was out of cash and on a one way trip to third world status. He effectively dismantled statutory rights of Unions to represent all workers, he worked on decentralising Government and sold off state run businesses – funny today to think that anyone might agree Governments can or should run telephone companies!

One thing both Thatcher and our own Roger Douglas had in common and upon which experience forces me to agree was that the ‘public service’ is generally inefficient. When a public servant is in a service role but has no financial skin in the game, it is hard to get the best outcomes for the tax paying public.

I am in the camp that says in New Zealand Government still pokes its nose into the affairs of many that it has no business being in.

Nothing illustrates that better than a visa case I am arguing right now.

In brief, the applicant has found a job in New Zealand as a Metal Machinist. He filed his own work visa. The Immigration Department indicated a few days ago they intend declining this work visa because they say the employer hasn’t made a genuine effort to fill the vacancy; there is labour market evidence which suggests that New Zealanders should be available to fill or be trained to fill the position and the salary (at $18 per hour) was too low and does not reflect ‘market rates’.

Earth to the Immigration Department – it is no great secret that local employers prefer to employ locals. Just ask any migrant who has looked for a job here. New Zealanders do not need the protection of the Immigration Department. Employers do not enjoy dealing with faceless state functionaries who have little real world experience in how the labour market functions. What employer in his right mind would play the bureaucratic, illogical and frustrating work visa game if he/she could find qualified, experienced locals who want to work?

No one outside of a mental institution.

In 24 years and thousands of work visa applications later I can with hand on heart say that I have never met one employer who employs non-residents unless they are forced to. Not one.

Migrants will usually confirm that they are always second in the queue.

Recently, one must assume as a way to lower our own unemployment rate, the Ministry of Social Development (who run WINZ – their arm where the unemployed are registered and who are tasked with finding jobs for these people) and the Immigration Department came to an agreement whereby when a work visa application is received this merry bunch of bureaucrats do the following:

The first five points cover the process. The final three the outcome.

In the past three weeks I have come across three examples of this.

Back to my client – the employer spent a month advertising late last year on Trademe.co.nz which is by far New Zealand’s busiest online job website.

Anyone unemployed or anyone interested in this position would, I assume, do what all my clients, friends and family do – they monitor it. When they are alerted to vacancies that match their skills set and profile they apply.

In this case the employer genuinely found no suitable applicants.

Some time later however having all but given up on filling the role my client was referred to him through word of mouth. The employer interviewed him by telephone. Checked his references. Checked his qualifications. Offered the job thinking that given he had tried locally and just couldn’t find someone the work visa shouldn’t be a big deal.

After my client filed his work visa the employer got a call from his friendly local WINZ Work Broker. That person asked about the position, the pay, the conditions etc and then said that WINZ would check their records and get back to the employer with some candidates. Naturally they haven’t called back nor sent a single person for interview. After almost three weeks.

Not to be overlooked in this bureaucratic morass of stupidity is the fact that the Rotorua Branch of WINZ was already regularly in contact with this employer and had been for about two years to check on vacancies and to see how they might be able to assist. Two years!

However, no one in the Branch when prodded by their Head Office in Wellington appears to have checked whatever records they keep to see if in fact they already had a relationship with this employer as part of their usual processes.

Immigration Officers continue to make life hard for employers based on garbage advice from Ministry of Social Development. WINZ couldn’t fill a vacancy if they fell into it.

Margaret Thatcher had a point and so too did Sir Roger Douglas. Public servants rarely, if ever, are as efficient and productive as their private sector counterparts. While there are undoubtedly some good ones and a minority work hard I just doubt their ability to work smart.

Unfortunately we as taxpayers and in my line of work, migrants and employers struggling to fill increasing skills shortages, pay a heavy price.

R.I.P. Maggie – you changed the world for the better. But the job isn’t done here. 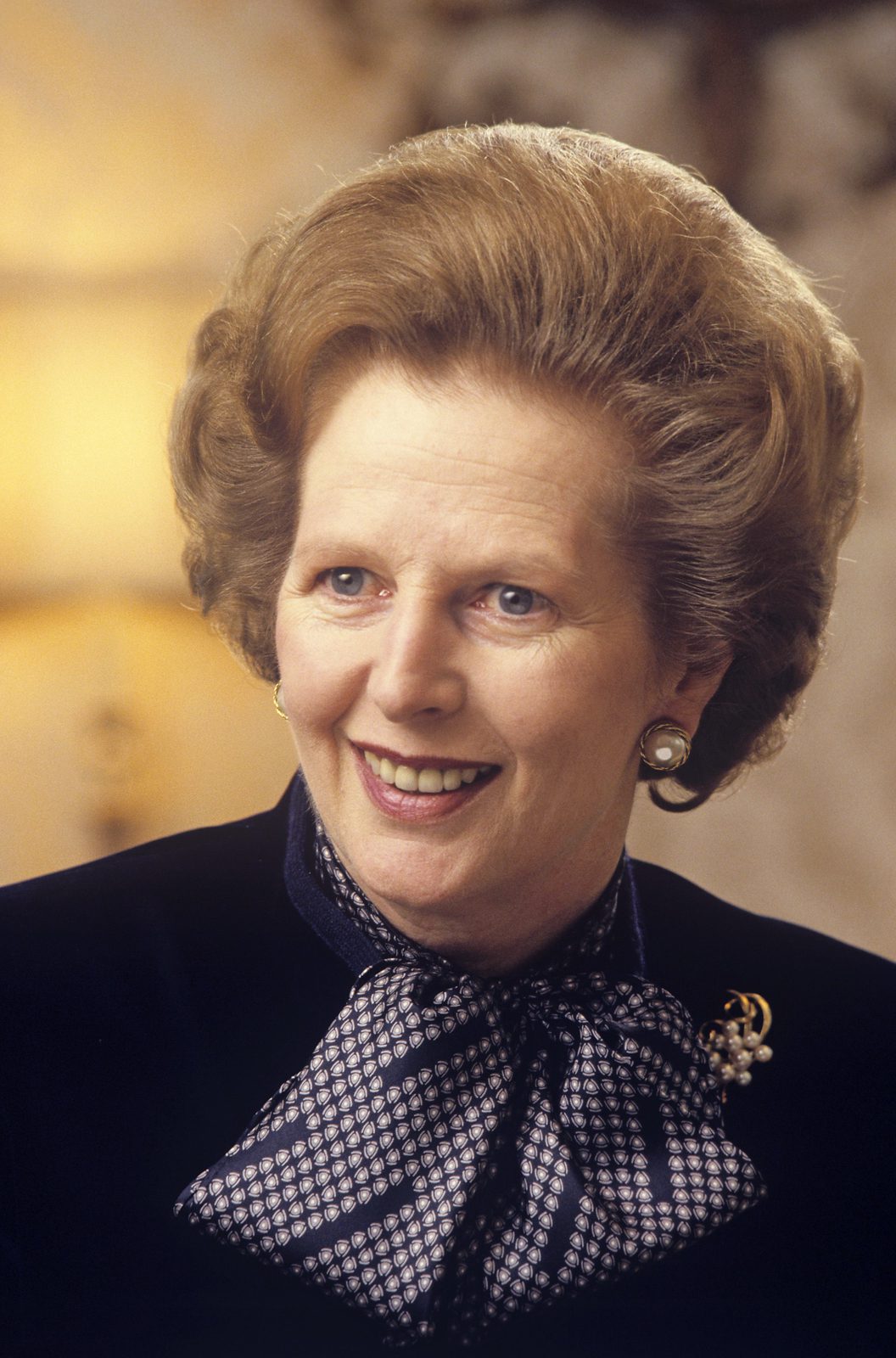