For some time New Zealanders have been debating Government surveillance, both of locals and our Pacific neighbours.

I am all for national security and co-operation among countries if it leads to a safer world but what happens when you realise that the Immigration Department is also now trawling through your personal postings on Facebook and chat groups?

And what if you have done nothing wrong and they are still spying on you?

I recently wrote a blog about a young South African client who, following our advice, itself based on Immigration New Zealand advice (obtained through publicly available memos), was detained at Auckland airport on arrival last November. He was ‘interviewed’ about the purpose of his visit. He told the truth – he was here for two purposes – vacation and to see New Zealand because he was interested in the possibility of a move here. That included testing his skills against the local labour market – he never hid this fact. He was allowed entry but was given a type of visa that did not allow him to change his status if he decided to stay and found employment and so, having secured a job within 5 weeks and deciding to stay, he had to return to South Africa for us to obtain a work visa for him. It was stressful, added additional expense and in the ultimate irony was a few weeks ago granted a resident visa based on that job (that he could never have got if he was not in the country).

During his interview he was surprised to learn that the officer questioning him quoted comments he had made on Facebook, chat groups and forums and that he had sold one of his cars in South Africa (a sure sign you plan on emigrating it seems!).

While I had no reason to disbelieve the client I found it hard to believe that Immigration Officers were now trawling through online forums, chat groups and Facebook to check on what comments had apparently been made by people at our borders in the recent past.

Until it happened again a couple of weeks ago. The same thing. This time the officer was at Christchurch Airport and he too quoted Facebook comments posted by our client.

This raises some deeply troubling questions.

Should anyone remotely considering a move to New Zealand now fear posting anything on Facebook, migrant forums and chat groups given it can clearly be used against them when these paranoid border guards decide to question them on arrival?

Are decisions on whether to let people into the country being based on historical public comments made about possible future intentions? Intentions can change. As by law they are able to.

It is 100% lawful for a visit to be made to New Zealand for the purposes of ‘Look, See and Decide’ and is enshrined in not just one internal memo (the first being issued by Immigration New Zealand in 2011) but two more – the most recent in June 2014.

These memos make clear that if the traveller tells the truth about their intentions, their ‘primary’ purpose is vacation and the ‘secondary’ purpose something else (including testing themselves against the labour market) and there is no reason to believe they will breach the conditions of a Visitor Visa (tourist) they should be granted entry on a visa that allows them the option of changing their status later.

Despite our clients often arriving carrying a letter we provided (and showing it to these officers) confirming they are our client, the truthful purpose of the visit and their intention to explore their employability (and in the most recent case even carrying a copy of the June 2014 memo which was shown to the officer) they are being granted these limited purpose visas.

Even more troubling is in the most recent case we obtained a copy of the airport interview transcript.

We asked the client if it reflected accurately the conversation. He said it did not in many respects.

This is a client who had been to New Zealand on several occasions, had never overstayed his visa and had never breached the conditions of any of them. No mention is made in the official record of the client showing the officer his own internal department memo, despite the client being adamant he showed it to him.

Basically someone is lying and we see no reason to believe that is the client.

We have now escalated the matter to the head of the Immigration Department to try and get this client’s status changed to a ‘normal’ visitor visa.

We have also considered a formal complaint against this officer who appears to have selectively recorded and edited the client’s statements and completely ignored the memo shown to him explaining why the client should have been granted a normal visitor visa – he had not told any lies and the officer had no reasonable grounds to conclude that he would likely breach the conditions of the visa.

I suspect this is another case of an immigration officer on a power trip at 1am in the morning. it must have felt really nice separating a husband and wife, grilling them in separate rooms when they had been in the air and likely largely sleepless for 24 hours.

This is not the New Zealand the Immigration Department markets to potential skilled migrants around the world and I want to believe these are the exception and not the rule. I can say they are — most clients never have this issue but the ones that are singled out seem to really get the ‘Border Security’ TV show treatment.

No potential skilled migrant should be treated like this and we have once again warned the head of the department that this sort of action, suspicion and paranoia will undermine the same department’s mandate for filling 27,000 skilled migrant places each year.

New Zealand employers are the ones demanding migrants be here for interviews and to prove they are committed and serious.

Immigration New Zealand has issued not one but three memos to these state functionaries on how to treat such applicants at the border and they continue to disregard or misinterpret the simple instruction. That old culture of paranoia and suspicion trumps common sense and decency.

To now find out that INZ seems to be regularly trawling public postings on Facebook, chat groups and forums and even (apparently) are able to access information about migrants selling cars before they leave home starts to all seem more and more sinister.

So be aware those of you looking to come to New Zealand – spilling your guts on Facebook and posting any sort of comment which might suggest your primary purpose in coming here is to settle permanently might now be read by these officious bureaucrats who could choose to use it against you.

As Government gathers more and more ‘big data’ despite you having nothing to hide with these public postings, you do all now have something to fear.

I’d be really interested to hear if anyone else has had a similar experience, especially having Facebook comments being raised during airport interrogations, er, interviews… 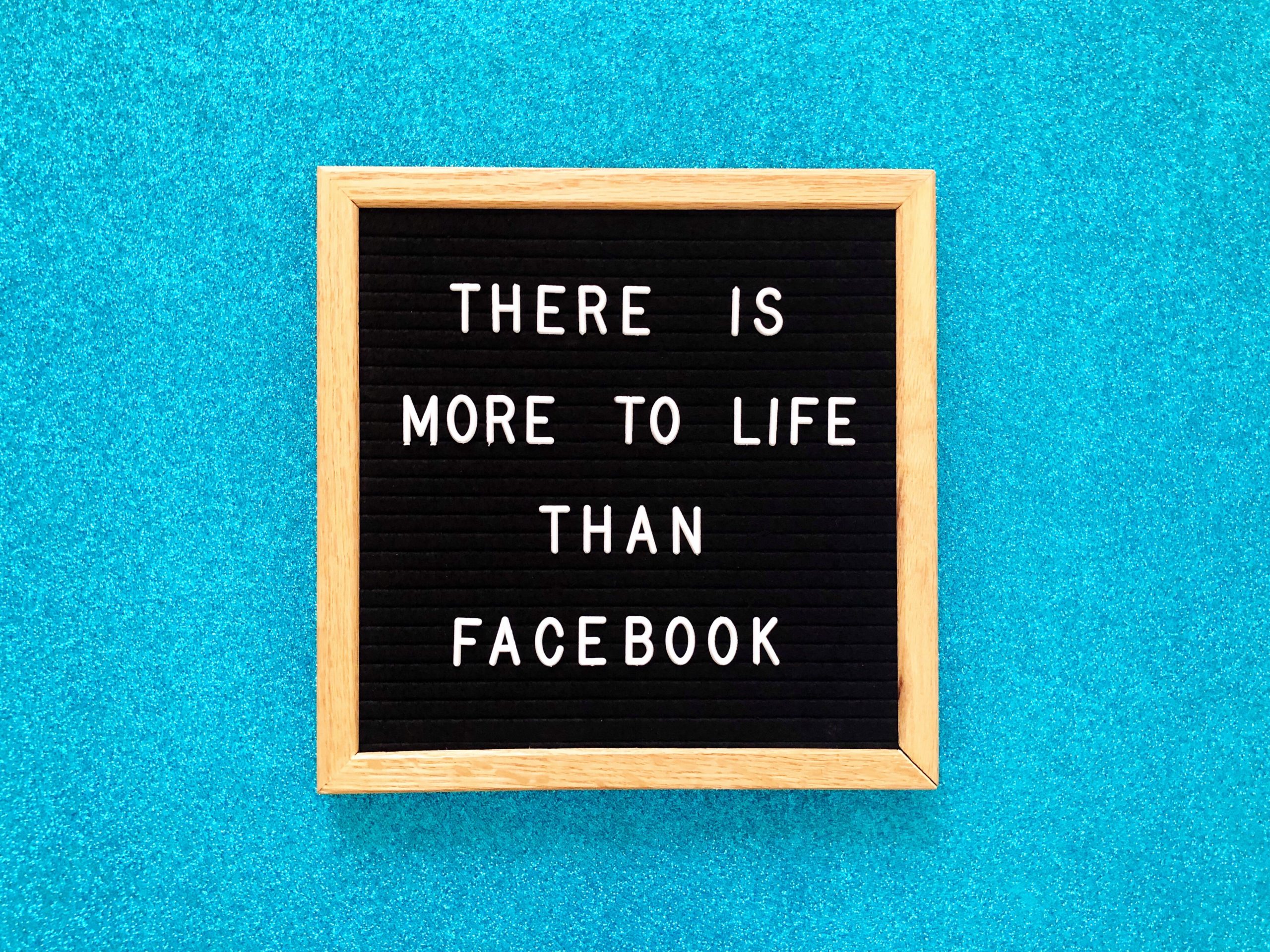