Eternal Sunshine Of An Immigrant’s Mind

This week I am handing over the keyboard to Danni Balsaras. Danni is an ex-pat South African who has lived in Auckland for a few years now with her husband. She is employed by IMMagine as our Social Media and Marketing Co-ordinator. We have some very interesting discussions together about Advisers, migrants, their expectations (exceeded, met or dashed) and she wanted to provide an insight into how she, and she hopes many other, migrants, view the process of moving from one country to another. In her case, from South Africa to New Zealand.

Take it away Danni…

There’s something to be said about leaving one’s paths behind: the roads you grew up on or where you went to school, the corner shop you loitered around with your friends in your (perhaps) misspent youth, the mall you frequented for your grocery shopping, the place you were married, the hospital you first held your newborn child. These experiences, places and stories are ingrained in our minds and do, as clichéd as it may sound, help form the person that you are. These are the things that you imagine letting go of when you leave your country of birth; these are the chapters in the history of you.

The longing for a sense of “history” in your new country is confronting. A migrant is the epitome of being without roots and even if just subconsciously; you grapple for the comfort of familiarity. You miss it when it is not there.

But at the same time…don’t we all love the opportunity for a fresh start? After moving I found that my family and I committed to positivity and promised ourselves things like eating healthier, walking more, not taking things for granted, loving each other more obviously. It became clear that we’d orchestrated a massive life change and that changing the details we’ve “always overlooked” would be easy. We had an insatiable sense of doing things better “this time around”.

And the point of this blog post was to say that I’m not sure when that changes, or indeed if it ever does or should.

Of course, it’s not unique to we immigrants to want a fresh start, but the psychology of a great big move tends to prolong this state of mind. In my experience that’s been a good thing – every new adventure has significantly more meaning. Driving down a road we’ve never seen before is thrilling and the 50th time we drive down it we’re acutely aware of it becoming part of our new stories.

The staples never get old: you’re safe; paying tax will benefit you as a member of your new society; lawlessness barely exists in your everyday life; the education system is remarkable and so on. But it’s the everyday living of life stuff that really excites you as an immigrant because over time you begin to get a sense of your own history again, just in a new location, and that’s been one of the most important aspects of integration for me.

If you’re familiar with the film Eternal Sunshine of the Spotless Mind (or the 18th century poem by Alexander Pope on which the concept for the film was based) you’d know that it involves the idea of erasing portions of one’s memory entirely in an attempt to always be happy.

I’ve often thought about whether doing so would benefit me, and more so as a migrant always comparing my “here” with my “there”.

After 5 years I think I’ve learned that the answer lies in knowing that your book doesn’t end when you leave your country, your memories and your histories aren’t cast aside. The new joy is in taking pleasure out of the everyday opportunities to start afresh. You’re not floundering without roots; you’re trail-blazing with the eternal sunshine of an immigrant’s mind. 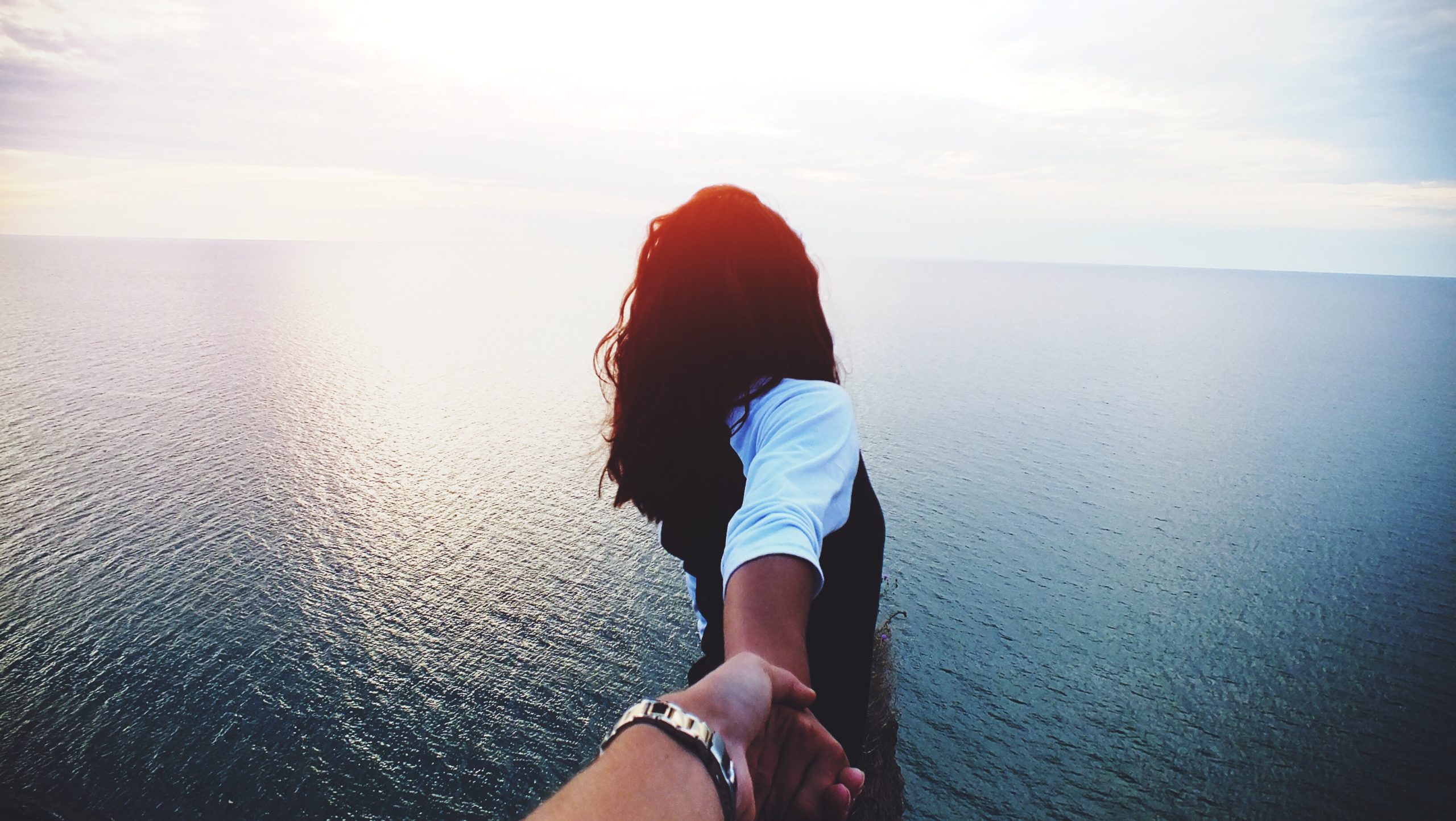