If you asked most people how many different kind of Work Visas there are for New Zealand, I would bet good money that none of them would guess the real number.

There are in fact more than a dozen different types of Work Visa, some with their own separate variations and all with their own unique set of rules. Despite this the one Work Visa that is probably misinterpreted the most, but ironically the one that is the most common is the “Essential Skills” Visa or “ES” for short (and so I don’t have to keep typing it).

There is a lengthy description of the ES Visa on the Immigration Department website, which effectively boils down to a category of Visa that is designed to assist employers in filling temporary shortages in the labour market by granting Work Visas to those that have the skills that can be proven to be in short supply.

It is not officially a pathway to Residence but for most people who travel here to secure a job with a view to applying as a Skilled Migrant, the ES Visa is the first step in that process. As a Residence case is likely to take between six to nine months to process then getting the ES Visa first, which allows you to take up the offer before the employer loses interest, is the key.

Because it is so commonly used and frankly in the overall scheme of migrating as a Skilled Migrant a particularly important step in the process, I thought it would be useful to clarify a few basic rules for this Visa type and also dispel a few myths.

ES Visas can only be applied for when someone has an offer of full time employment paid by salary or wages (no commission only roles). If the role is fixed term then the Visa will be issued in line with that period. If the role is permanent then the Visa will be issued for between one and five years depending on the level of skill involved in the role. There are also two key components that have to be satisfied when anyone applies for an ES Visa:

The second point gets slightly more complex, although is probably the most vital part of any ES Visa application. As the Visa is designed to fill temporary gaps in the labour market where employers simply cannot find staff locally to fill that role, it is vital that the employer is able to provide solid evidence to support that. In general this means showing that the role was advertised and that a robust recruitment process was followed to determine that there was no one else available with the required skills and/or experience. And you have to prove it. Simply stating that in a letter won’t fly so the proof needs to match the claim.

Although it might not sound like much, never underestimate INZ’s ability to scrutinise these applications to within an inch of their life. Sometimes the ones that look the easiest can often become the biggest battles.

But it doesn’t stop there.

More often than not the mistakes don’t occur during the initial application but rather once the Visa has been issued. There are conditions attached to the ES Visa which are important for both the migrant and the employer to be aware of and unfortunately are often overlooked.

For the migrant the ES Visa is specific down to the occupation, employer and location that was applied for originally and this is stated on the label. So if you have a job working as a Plumber for ‘ABC Pipes’ (I am guessing there is no such company) based in Gore, you cannot go and work as a Taxidermist for ‘Stuffed Animals Are Us’ in Palmerston North (I also hope this company doesn’t exist) using the same Visa. If your employer or location changes and the role is the same you may need to apply for a Variation of Conditions (depending on the details), however, if your occupation changes then it’s a new Work Visa application entirely.

It’s also slightly more intricate than that. Even if you stay in the same company, in the same department but are promoted to the Manager of Taxidermy, then technically this requires a new Visa and remember the same rules in regards to advertising and the required skills apply. Because this isn’t obvious and certainly not made obvious by INZ, many people end up being promoted and then ending up being in breach of their Visa without knowing it.

The golden rule is that if your situation changes, you need to change your (Visa) situation.

If you want to bring your children with you on Student or Visitor Visas, then you also need to be aware that there is a minimum income threshold for parents on an ES Visa. The current minimum income threshold is NZD$35,294.60 per annum and must be met before any Visas will be issued for the kids (not negotiable). If you want to bring your spouse or partner over on an Open Work Visa then there is no minimum income requirement but your ES Visa must be valid for more than six months.

Whilst most of the ES rules are the responsibility of the applicant, it’s important for employers also to be aware of their obligations. If a staff member does change roles, it’s good practice to check their Visa status to make sure that it allows them to be employed in that position or recommend that they get it varied or file a new application. I often suggest that HR managers or business owners keep a register of who has a Visa and what that Visa allows so that if things change, then the right steps can be taken. This saves a lot of time and hassle later particularly if you have to try and apply for a new Visa for a new position that your employee has already started working in.

Overall the key thing is to remember that with any Visa there are usually conditions or obligations attached, so getting it is half the battle, staying within those conditions is the second half. Like most things immigration related the rules can be far more complicated than they first appear and certainly more complicated than INZ might suggest on their website so if you are on an ES Visa and thinking of changing careers, or pushing for that promotion, spare a few moments to consider what steps you might need to take to sort your Visa as well.

Or why not get in touch with us so we can assess your options and point you down the right track. 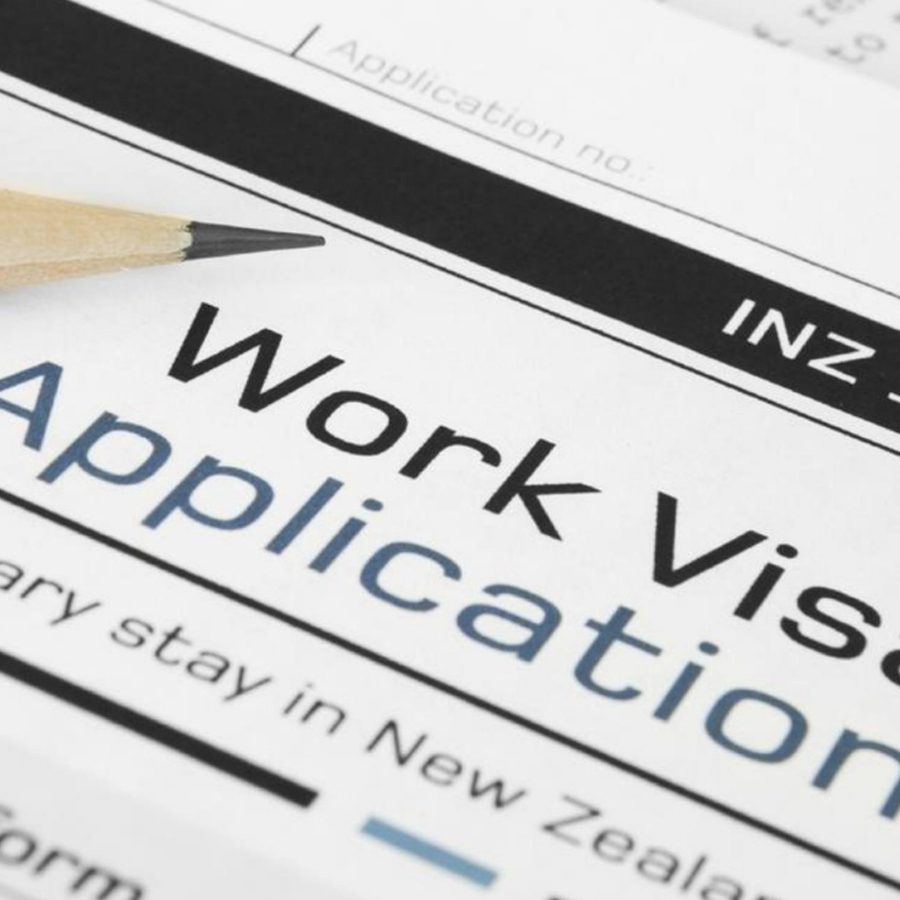