Enquiry Due On The Immigration Department

If there existed an Immigration Fairy who could grant us just one wish, it would be that the Immigration Department was consistent in what it did and the decisions it made. In my case this has been a 30 year wish; still unfulfilled.

Consistency offers migrants, living in ‘no mans land’, the ability to make concrete plans based on reasonable expectations.

It seems like this Department (despite the rhetoric and the millions of taxpayer dollars a year they spend marketing NZ to migrants) always fails on the delivery. When I say always…I mean always. Despite millions of dollars on new IT systems, shutting down offshore processing, bunkering residence teams together in New Zealand, it takes exactly the same amount of time today to get a visitor Visa, a Work Visa or a Resident Visa as it did when (as a much younger man) I started my business back in 1990, before the Internet and emails existed the way they do today.

While at times the job that immigration officers have to do is complicated, it is, for the most part, routine. How is it they can be so useless at so much for so long?

Take the issue of visitor visas being granted to people coming to find work. We all know there is no such “purpose” for a visit for “Job Search”, but around three weeks ago, following more lengthy email exchanges, a very senior immigration manager advised us that if one of three conditions were met, an applicant could “expect” to be granted a Visitor Visa; in part to travel to find skilled employment.

It seems management understands and accepts that an overwhelming majority of skilled migrants get their Essential skills Work Visa when they’re in New Zealand (the number is in fact around 94% based on the departments own statistics) and therefore in order for people to secure skilled employment and to keep the skilled migrant category alive, applicants must be able to come to New Zealand as “tourists” even though they will also be looking for work. This manager seemingly accepts this is a reality in order to try and assist creating a pathway to a Resident Visa under the Skilled Migrant category.

Those three criteria are:

The family home has not been sold; OR
The main applicant is travelling alone to New Zealand and leaving family behind; OR
The main applicant has not resigned their job.
As sure as the sun will rise in the east it took around a week for us to receive two decisions based on two applicants who are coming to New Zealand for the same reason – to find employment in the first step towards being part of the skilled migrant residency program.

One is South African, young, single, owns no property and had resigned his job. We warned him that as he does not tick any of the above three boxes, the risks were substantially greater that the Visa would not be granted. I confess, we were nervous.

The other is also South African, married, his partner and children were not included in the visa application as were staying behind in South Africa and they had not sold the family home but he had resigned. We told him to relax.

You got it! The young, single, no home to sell and ’I’ve resigned’ applicant.

Some of my more cynical industry colleagues do love to say that “change is good and chaos is better” and an entire industry exists thanks to a fundamental reality that where there is no competition and any sort of profit motive, delivery can be inconsistent and poor, and there is nothing the customer of that monopoly can do. At least for our client who was declined, this decision will be overturned. The truth is, however, that it should never get to that point.

In my more cynical moments I too am grateful for the fact that Immigration Department is a three ring circus without any ringmaster but when they cannot even get consistency on relatively simple visitor visas, you start to appreciate just how damaging to New Zealand, not to mention migrants, they actually are.

Two weeks ago we were being told by the Department that critical Essential Skills Work Visas were taking three months to allocate (for processing) and we should all just suck it up and tell the employers of New Zealand they would be waiting at least four months to fill their vacancies. Three months ago we could with hand on heart tell most employers that the processing would take between two and four weeks from the time we filed these visas. Over 90% of the time, when there were no health issues involved, we delivered. How, only two months later, could those processing times have ballooned to 4 months?

There has been robust email exchanges between myself and senior immigration officials in which they have never once said that they created the mess, and never apologised for it. We kept being told they were working on “triaging”, assessing ‘high-value, low touch’, ‘high touch, low value’, Lord knows what other garbage language terms, in order to get the decision-making “in flow”, but the fact remained, they are still quoting 90 days to allocate.

As usual however things on the ground can be very different.

As one of my colleagues lamented this week when an Essential Work Visa was filed, allocated and processed in nine days for a client on a relatively low salary, “I could have avoided being screamed at by the applicant’s wife, when I told her that allocation times have ballooned out and while we are pushing hard to get our cases given priority, the bureaucrats either don’t care or are powerless to do to do anything about it. It’s going to take two or three months to process this Work Visa”.

Maybe we should be grateful for small mercies but while that ‘low touch’ (English translation, low risk) Work Visa was being processed other “high-value” (translation higher skill level and usually a much higher salary) cases continue to gather dust.

The chaos obviously creates a business for me and several thousand other people. There is no doubt that this business of ours where we look after high-quality migrants, prepare top class applications which really require little in the way of processing (or dare I say, thought), represents a clear processing advantage to the bureaucracy. There is never much argument over documentation as we pride ourselves on presenting applications which subject to verification can be approved without much drama. Little to no recognition is ever given to that. I’m never quite sure if it is simply envy on the part of the bureaucrats that they don’t prioritise applications from companies like ours, even though it’s demonstrably better for them. I sometimes think that they get a kick out of flexing their bureaucratic muscles but in doing so they look like nothing but inept fools.

Immigration New Zealand is great at the MBA business buzzwords, but they are lousy on delivery. They talk a big game but generally deliver very poorly, the one consistency being their inconsistency. It would be nice, just once, if what their senior managements tell us is going to happen when we file visas, actually does.

After all, in the scheme of things they don’t run a very big business. What they do is not rocket science, so why are they consistently so bad at delivering? Where is the political leadership given the critical importance of skilled migrants to New Zealand employers?

This government has launched more reviews than almost any Government before them in history – perhaps it is time one was carried out on this department. 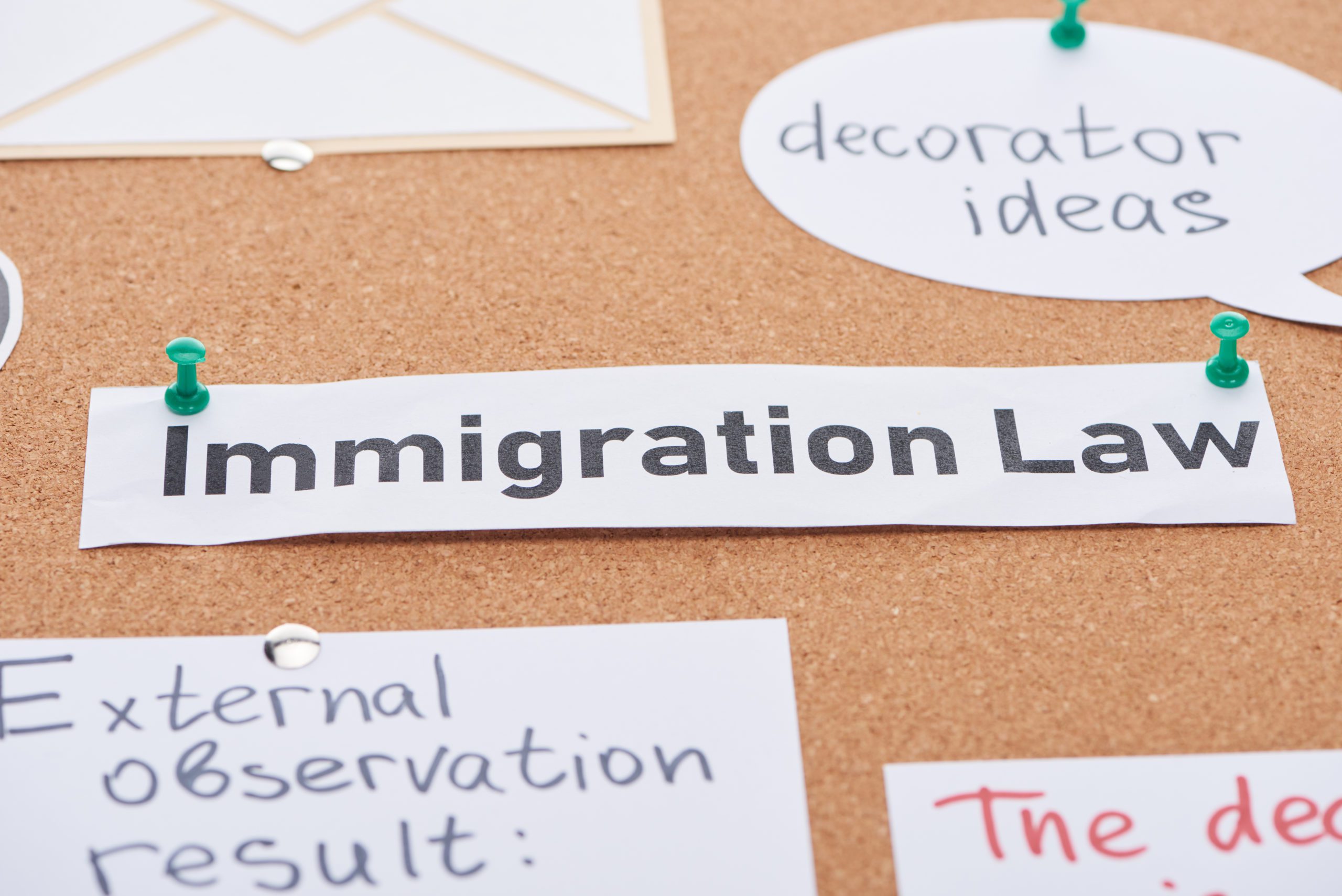